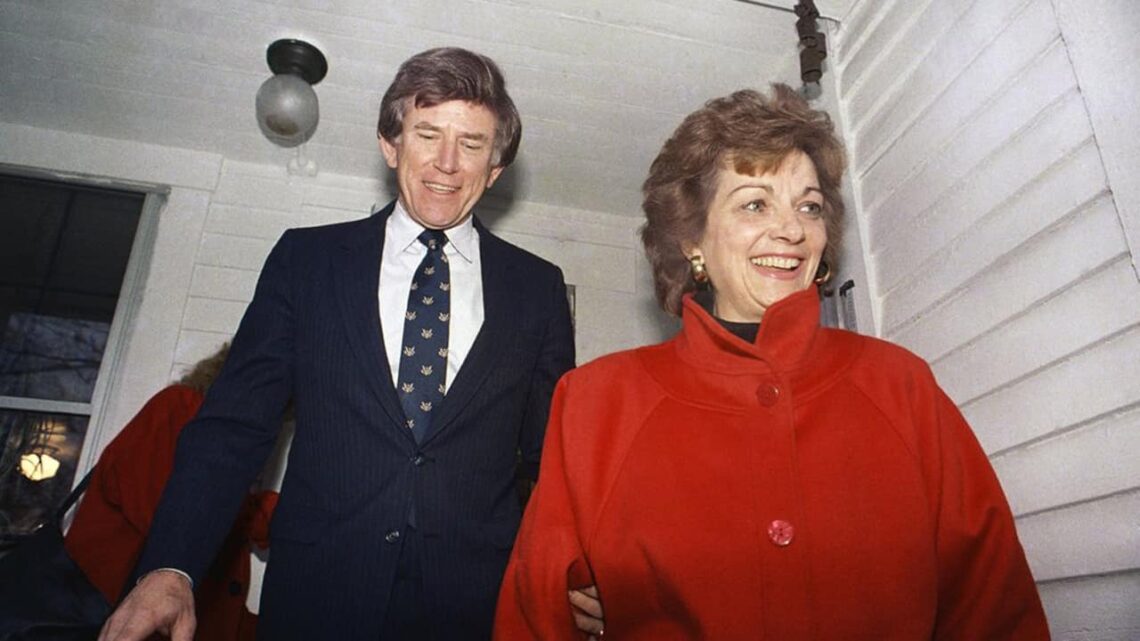 Lee Hart died Friday at a hospital in Lakewood, Colorado, after a brief illness. She campaigned for her husband during his runs for the Senate and the White House. 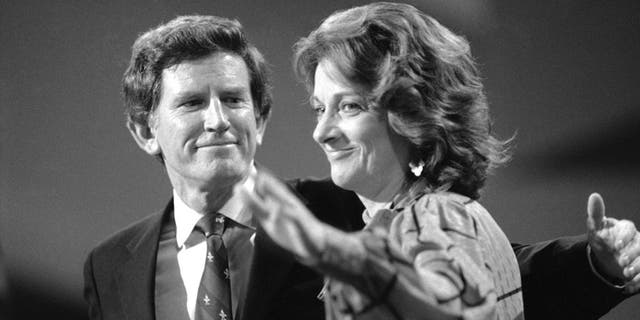 FILE – In this Wednesday, July 19, 1984 file photo, Sen. Gary Hart beams at his wife Lee as she waves at the podium following his address to the Democratic National Convention at San Francisco’s Moscone Center. Lee Hart, the wife of former U.S. Sen. Gary Hart of Colorado, has died Friday, April 9, 2021 . She was 85. (AP Photo/File)
(AP)

Lee Hart was born Oletha Ludwig in Lawrence, Kansas, on Feb. 20, 1936. She graduated from Bethany Nazarene College in 1958 and married Gary Hart that summer. 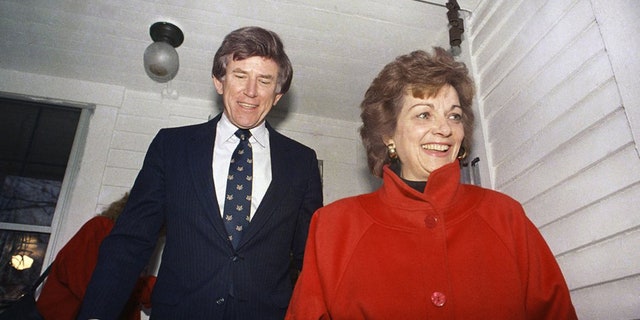 FILE – In this Dec. 15, 1987 file photo, Former Colorado Sen. Gary Hart and his wife Lee are all smiles as they leave the home, Dec. 15, 1987 of a Concord supporter enroute to the New Hampshire Secretary of State’s office in Concord, N.H.. Lee Hart, the wife of former U.S. Sen. Gary Hart of Colorado, has died Friday, April 9, 2021 . She was 85.(AP Photo/Chris Cardner)
(AP Photo/Chris Cardner)

She is survived by her husband, her two children, and her sister, former U.S. Rep. Martha Keys.