The defense team for Navy SEAL Edward Gallagher, who will stand trial later this month for war crimes, says the prosecution spied on their emails using hidden tracking software in an attempt to uncover leaks to the press.

Emails containing the suspicious software were sent to 13 lawyers and paralegals on the defense team and a journalist at Navy Times, the Associated Pressreported Monday.

The emails, which were sent by the prosecution, contained an external embedded image similar those used by marketing companies, Gallagher’s attorney Tim Parlatore told Business Insider. Fox Newsreported that the unusual image was that of the American flag with an eagle sitting on the scales of justice.

Parlatore told Business Insider that he confronted Cmdr. Christopher Czaplak, the prosecutor, about the questionable emails. He said Czaplak eventually admitted to sending something before a military judge, without providing more details. Parlatore said the judge said everyone should focus on the trial and moved on.

The defense called this a serious offense, arguing that “this is a violation of any number of constitutional rights.” Gallagher’s defense team wants more information about the extent of the intrusion.

“This is indicative of a larger issue,” Parlatore told BI. “If you have the evidence to convict someone, you just try your case. The fact that they are playing all these games while trying to put an innocent man in jail for the rest of his life is grotesque and disgusting.”

Military Times, a parent company for Navy Times — which obtained leaked documents and reported that the investigationhad expanded to the shadowy SEAL Team 6— was also critical of the prosecution’s alleged behavior in a statement emailed to Business Insider.

“These allegations, if true, are a troubling assault on journalists and the work we do,” Andrew Tilghman, the executive editor at Military Times, explained, calling it “disturbing” to hear that the federal government is “taking these extreme measures to secretly surveil the activities of our reporters and violate their constitutional rights against unlawful search.”

“This is potentially unlawful and should be thoroughly investigated,” he added.

A Navy spokesperson speaking on behalf of the prosecution told BI that “the investigation into the leaking of protected court documents in the Gallagher case is still ongoing,” adding that it would be unacceptable to comment further at this time. BI was not able to speak with Czaplak directly.

The defense argues that the prosecution is behind the leaks. “I’ve seen some crazy stuff but for a case like this it’s complete insanity,” Parlatoretold the AP. “I was absolutely stunned… especially given the fact that it’s so clear the government has been the one doing the leaking.”

Special Operations Chief Gallagher is accused of stabbing an unarmed ISIS militant to death in Iraq in 2017. There are additional allegations that he shot two civilians. Gallagher has pleaded not guilty to all charges. He will stand trial on May 28.

“I should be focusing on the trial, not on this sideshow,” Parlatore said. His team is currently preparing several motions, as well as a complaint to the Navy’s inspector general, in response to the suspicious actions allegedly taken by the prosecution. 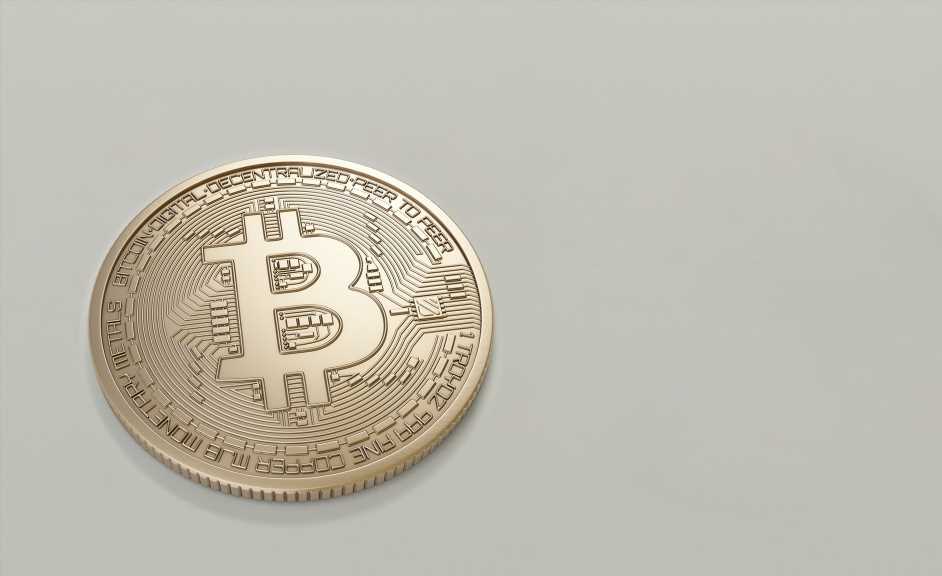