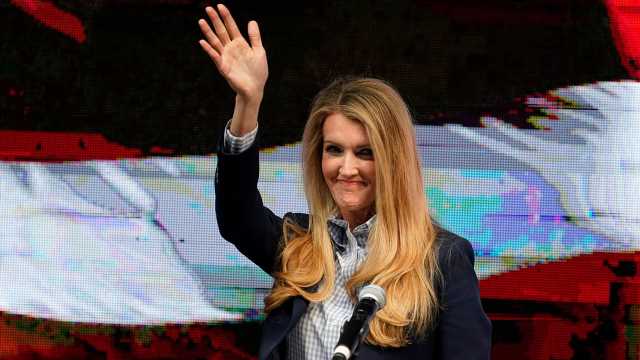 Loeffler’s group will mirror some of the functions of “Fair Vote,” the Stacey Abrams-affiliated group that many Democrats credit with the significant progress the party has made in the state in recent years. Loeffler’s group will focus on registering “conservative-leaning” voters, engaging low-propensity voters and strengthening election security.

“Our state is greater – and our democracy is stronger – when everyone’s voice is heard, and that’s exactly what Greater Georgia’s work is about,” Loeffler, a Republican, said in a statement. She will be the chairwoman of the group. 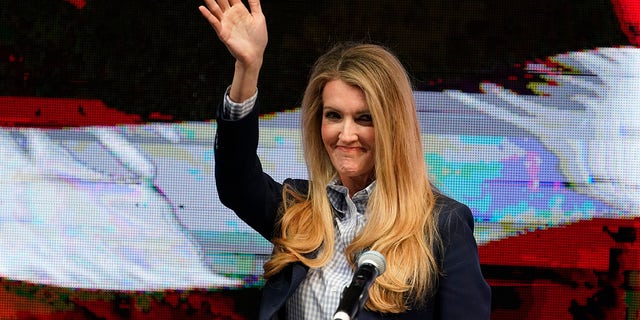 “But for too many in our state, the importance – and even the sanctity of their vote – is in question,” she said. ” That’s why we’re rolling up our sleeves to register conservative-leaning voters who have been overlooked, to regularly engage more communities, and to strengthen election integrity across our state.”

Loeffler will be seeding the group with a seven-figure investment and it will use the donor network she built from her runoff effort against now-Sen. Warnock. She is not ruling out a Senate run in 2022 but her focus, for now, will be on Greater Georgia, a group spokesperson told Fox News.

Former Sen. David Perdue, R-Ga., who also lost a runoff election in January to Sen. Jon Ossoff, has already filed preliminary paperwork with the Federal Election Commission and announced that he is considering running for the seat currently occupied by Warnock.

Greater Georgia will be candidate-neutral.

Loeffler starting Greater Georgia comes after Democrats made significant strides that culminated in wins in a presidential election and two Senate races in what used to be a reliably red state.

Republicans have been alarmed at the effectiveness of Abrams’ political machine, and Greater Georgia is Loeffler’s attempt to match that ahead of 2022, when the state will see several consequential statewide races. Not only will Warnock be up for reelection, but there will also be races for governor, lieutenant governor, attorney general, secretary of state and more. 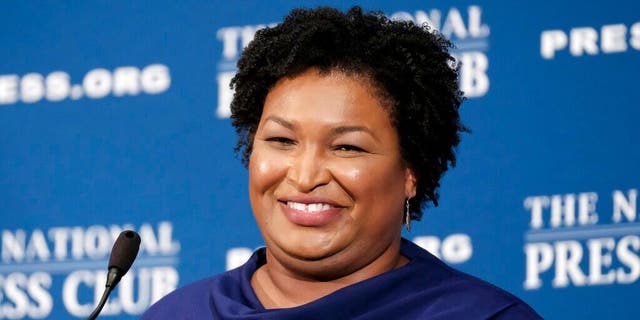 Loeffler’s group’s mission makes it essentially the conservative version of Abrams’ Fair Vote, except Greater Georgia will be pushing for reforms on “election transparency and uniformity” — essentially putting in place safeguards to make election irregularities and fraud more unlikely.

Greater Georgia’s creation follows what many suspect to be disillusionment among GOP voters following former President Donald Trump’s election loss about whether voting matters. Trump falsely claimed to have won the presidential election and made other false claims of widespread voter fraud. Some, including Senate Minority Leader Mitch McConnell, R-Ky., have blamed the former president for Loeffler and Perdue losing their races.

“Georgia was a fiasco,” he told the Wall Street Journal last week. “We all know why that occurred.”

Loeffler’s Greater Georgia will aim to give “voters confidence that their voices are heard when they cast their ballot.”

“Elections at every level have consequences – and we’re already seeing the consequences of recent elections play out in Georgia and across the country. Conservatives have a winning message, we just need to go out and share it with more people,” Loeffler said. “By registering new voters, broadening our outreach, and rebuilding trust in our election process, we can create better outcomes, strengthen our democracy, and lift up more voices in our state.”

This Is the Worst Sci-Fi Movie Ever Made

Op-ed: You've been asked to invest in a private venture. Here's when to say 'yes' and when to walk away
Technology