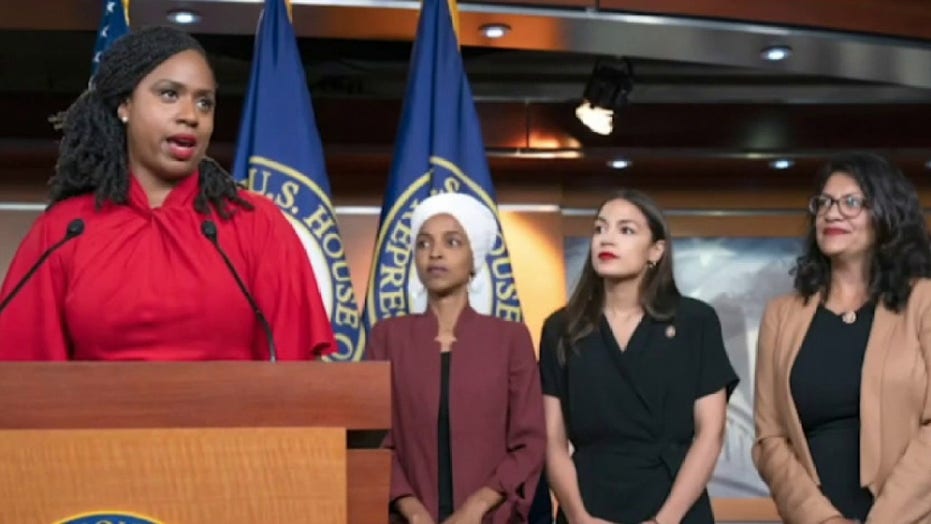 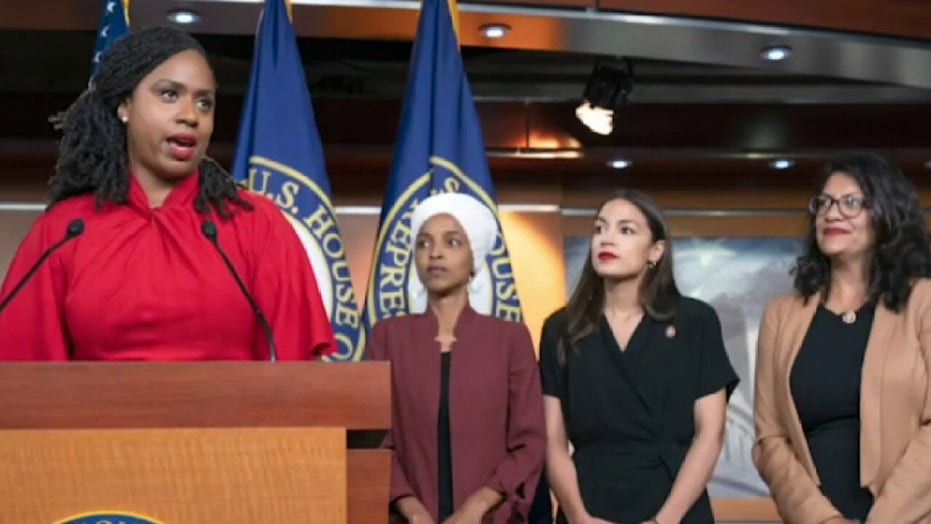 Will cancel culture push backfire on Democrats at the ballot box?

A Justice Democrats-backed candidate for Congress in Illinois participated in a defund the police rally and called for the abolition of the U.S. Immigration and Customs Enforcement (ICE).

On Tuesday, Chicago activist Kina Collins announced a primary challenge against the long-serving incumbent, Rep. Danny Davis, D-Ill., who has represented the area in Congress since 1997.

Collins is backed by Justice Democrats, the far-left organization that has worked to put progressive candidates in office, such as “Squad” members Reps. Alexandria Ocasio-Cortez, D-N.Y., Jamaal Bowman, D-N.Y., and Rashida Tlaib, D-Mich.

The Justice Democrats’ newest candidate has a history of pushing for controversial causes, such as defunding the police.

Collins — a gun violence prevention activist — has also called for the abolition of ICE, claiming in multiple Facebook posts that “immigrant families are constantly living in a state of fear, and the physical and mental trauma is destroying the fabric of our society.”

“Stoked by a US President fueled by white nationalism, immigrants are being targeted in violent attacks by extremists and at the same time are overpoliced and detained by a government that should be doing everything to protect them,” Collins wrote.

“There is no middle ground – ICE must be abolished and its practices and abuses under this administration must be investigated. #AbolishICE,” she also wrote.

She made a similar post to her Instagram page calling for people “to push legislators to defund ICE” before abolishing it completely.

Collins also supported the bail fund for arrested Black Lives Matter protesters in Atlanta, asking for a link to the fund in a June 2020 Facebook post so she and others “can start donating and getting our comrades out today and tomorrow.”

The Justice Democrats-backed candidate also posted a photo of protesters burning down an Arby’s to her Instagram in May 2020 with the caption “AFRICAN PROVERB: The child who is not embraced by the village will burn it down to feel its warmth.”

Collins did not immediately respond to Fox News’ request for comment.

Other recent Justice Democrat-backed candidates have come under media scrutiny as well.

House Oversight Committee chairwoman Carolyn Maloney, D-N.Y., found herself facing down a primary challenge from activist Rana Abdelhamid. Abdelhamid, similarly to Collins, has demanded the defunding of law enforcement, saying it is a feminist “priority” in a now-deleted post.

Additionally, progressive candidate in Tennessee Odessa Kelly — who is also backed by the Justice Democrats — had previous inflammatory social media posts, including one where she posted about attending a speech made by the anti-Semitic Nation of Islam leader Louis Farrakhan.

Kelly is running against Blue Dog Democrat Rep. Jim Cooper, D-Tenn., in a primary challenge similar to Maloney and Davis.