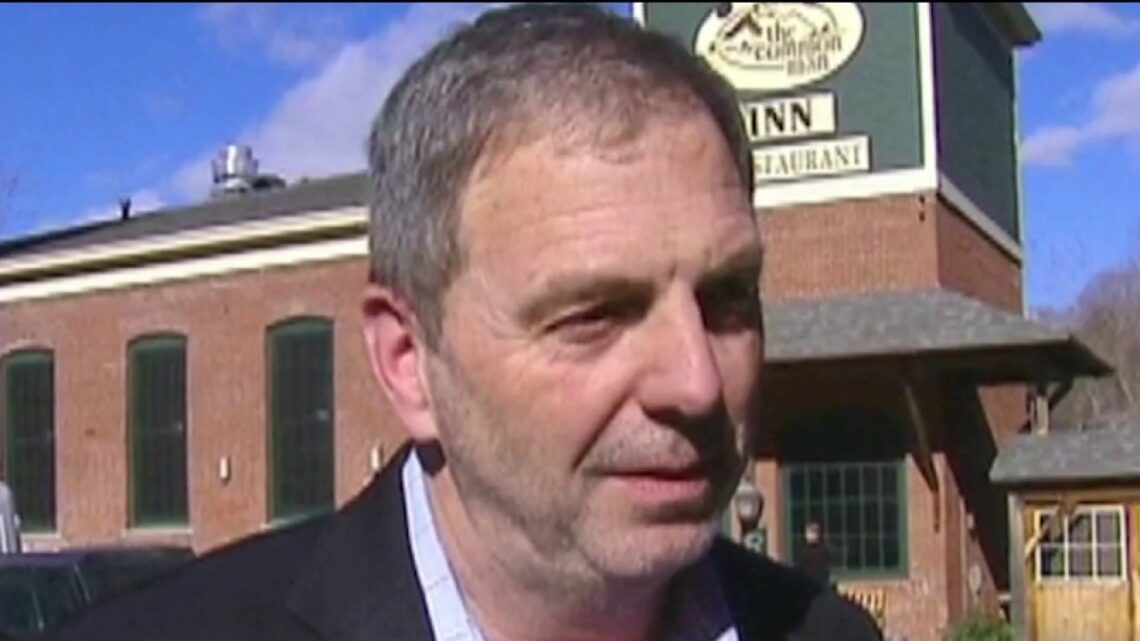 Jonathan Turley: The Lincoln Project scandal is shocking and so is the role of lawyers supporting it 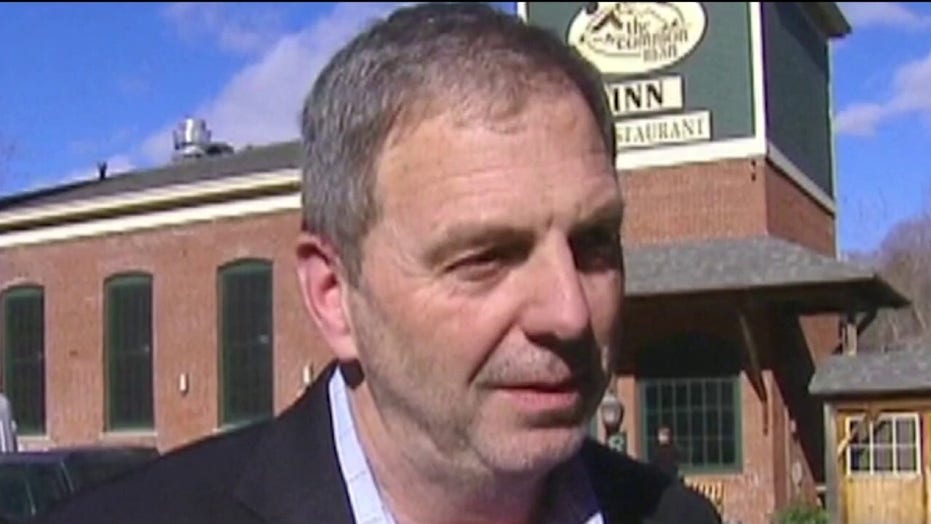 Reaction and insight from Ryan Girdusky, who first broke the story about Weaver’s predatory behavior.

The Lincoln Project is facing rising allegations of ignoring sexual harassment claims against co-founder John Weaver, profiteering on donations, and even violating federal law in posting private messages by another co-founder.

Now, in an effort to show that it is addressing the Weaver allegations fully and openly, the Project announced that it has retained a law firm to do an independent assessment of the controversy.

The Project selected Paul Hastings LLP, however, which has leading members (including a managing partner) who supported the Project financially. The support of lawyers for the Project is particularly troubling given its campaign to harass other lawyers to get them to drop Donald Trump or the Republican party as clients in election challenges. The list includes an attorney and Washington Post columnist who supported the Project’s targeting of other lawyers without revealing that he was also a donor to the Project.

Recently disclosed FEC filings highlighted several lawyers at Paul Hastings who contributed thousands of dollars to the group during the 2020 election cycle. One is Gregory Nitzkowski, who is listed as a managing partner at the firm. Also included is Elena Baca, who is listed as one of the firm’s “global chairs.”  There are also partners Steven Marenberg, Sam Alavi and Joe Profaizer.

What is surprising is the level of legal support for an organization that actively targeted fellow bar members and their clients to intimidate and harass any attorney who was representing former President Trump or his campaign.

The calls by various groups to deter such representations later morphed into a demand for the disbarment of dozens of lawyers and members of Congress.

Notably, this campaign has not extended to Democratic lawyers like Marc Elias, who was accused of lying about the Clinton campaign’s funding of the Steele dossier, including reportedly being present when a denial was given to congressional investigators. 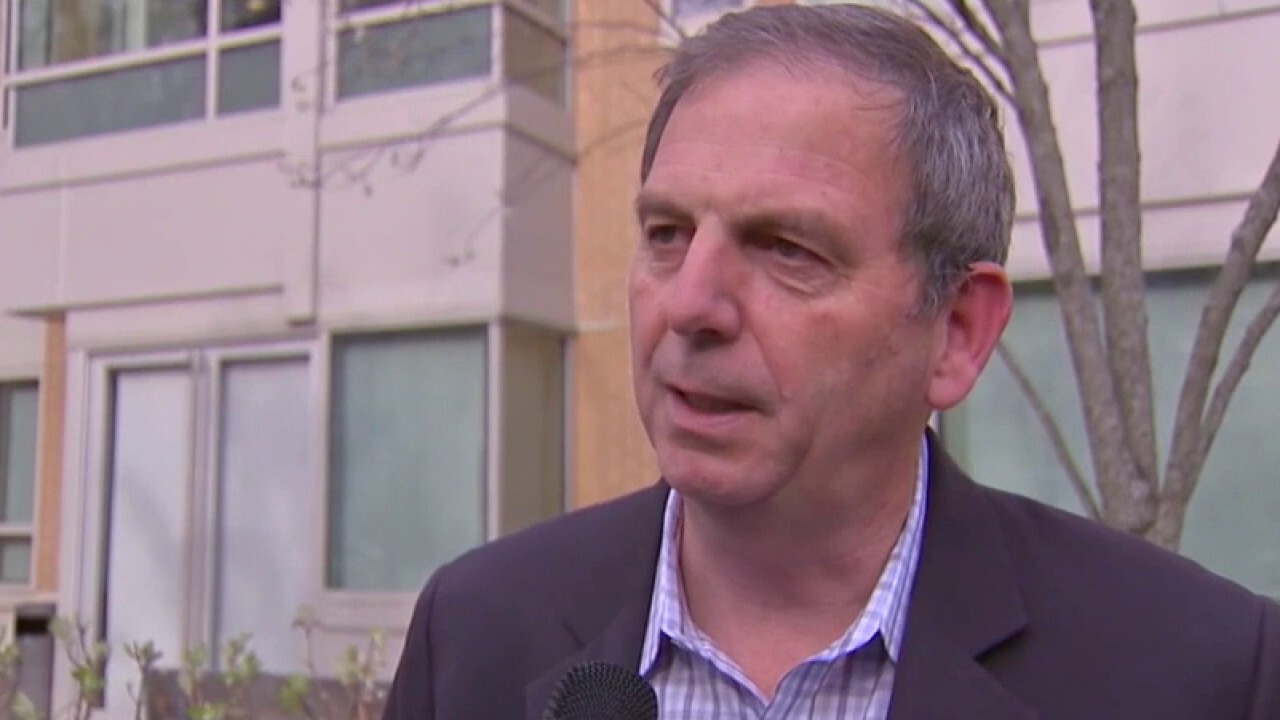 After Democrats called for the disbarment of lawyers challenging the election for the Republicans, Elias challenged a New York election for the Democrats (including alleging that the computer voting systems flipped or negated votes). Crickets. No harassment. No doxing. No calls for disbarment.

The Paul Hastings partners are not alone. The Lincoln Project donors list is full of attorneys funding the group. One notable name is Randall Eliason, an attorney who also writes for the Washington Post. (For full disclosure, I have previously criticized Eliason for columns claiming strong criminal allegations against Trump based on interpretations long rejected by the Supreme Court. He has been equally critical of my writings.) 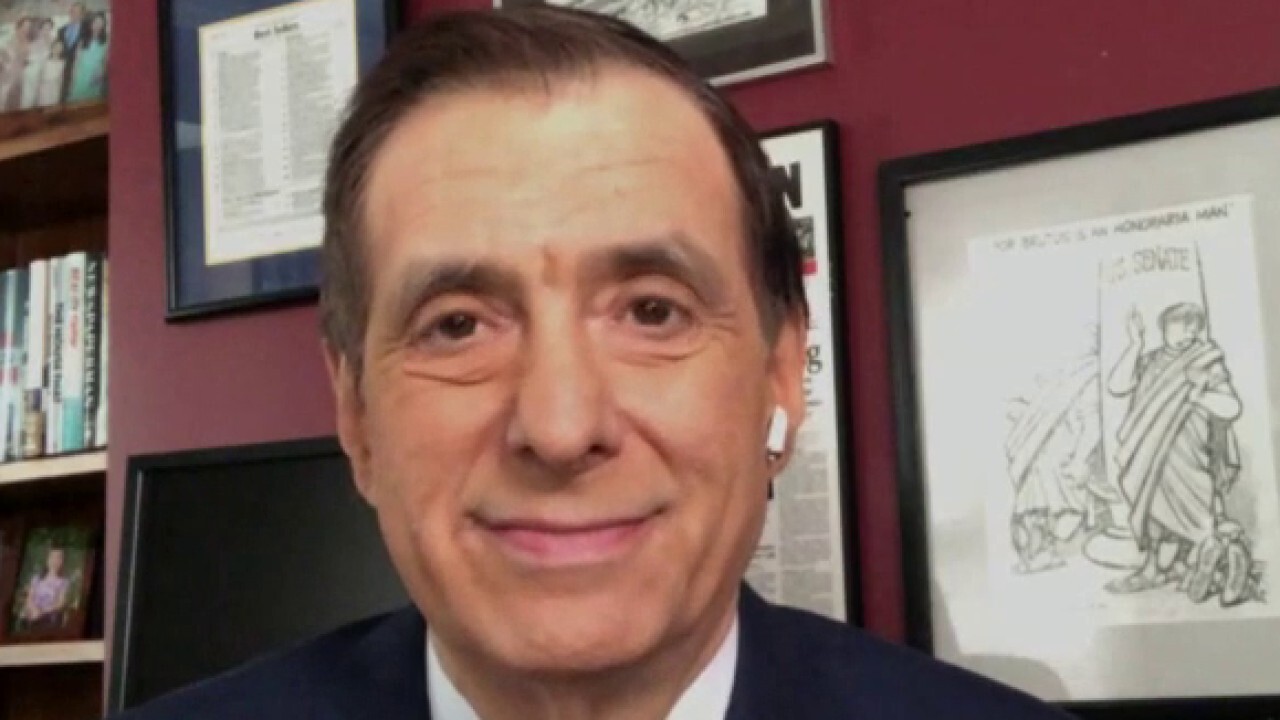 Eliason wrote a column on Nov. 12, 2020, that I previously criticized that supported the campaign against other lawyers.

What Eliason did not mention in the column was that he was a donor supporter of the Lincoln Project, something that most newspapers want disclosed.

Eliason is a “professional lecturer” at George Washington University where I teach on the full-time faculty. He is listed on the FEC donor list with his employer named as “George Washington University.” While Eliason notes briefly in the Post column that the Lincoln Project was suspended on Twitter for doxing Trump lawyers and says such abuses are “never appropriate,” he does not mention that he is one of the donors of the group that carried out such abuses.

In his Nov. 12 column, Eliason made a convenient distinction that it would be wrong to run such a campaign against lawyers in criminal cases but not in civil cases. Of course, that ignores that many civil cases involve unpopular clients in cases in defense of civil rights, the First Amendment, and other constitutional rights.

The FEC reports that Eliason made his donation to the Lincoln Project on July 4, 2020. The date of his Washington Post column is Nov. 12, 2020. Yet, in his column, “Yes, going after Trump’s law firms is fair game,” Eliason dismissed the notion that attacking a person’s lawyers, rather than his positions, is beyond the pale: “Law is a profession, but these mega-law firms are also big businesses. Like any business, they can be held accountable by the public – and by their other customers.”

After his column on the Lincoln Project, I wrote:

“Eliason justifies such harassment by saying the Trump campaign and Republican groups ‘have filed lawsuits that appear to contain baseless allegations of fraud and that seek to have lawful votes rejected.’ Note the word ‘appear.’ Eliason did not know when he wrote the column [about fraud] because he has not seen the evidence. Neither have I. We only began to see underlying evidence (or the lack thereof) this week as courts held hearings into pending motions. It is the difference between wanting something to be true and knowing something to be true. That is generally what courts determine.”

We now know Eliason’s position came from someone who was not just a defender but a donor for this group. While the money was hardly consequential for the Project and it was made before the campaign began against other lawyers, it did not matter to Eliason, who gave a full-throated endorsement of the campaign against other lawyers for their representation. Indeed, the criticism of lawyers funding the project was a criticism of Eliason’s own status as a donor. It is akin to a columnist writing in support of the National Rifle Association after it was accused of wrongdoing without revealing that he is an NRA member or donor.

Putting aside the failure to disclose his status as a donor, my main objection remains the same. This Project has carried out a disgraceful campaign to intimidate and even dox lawyers to coerce them to drop their clients.

The Lincoln Project was not alone in a campaign to target lawyers. The campaign was highly successful, as clients were pressured to drop firms unless they agreed not to represent Trump or the Republican Party in the election challenges.

It seems that our rage addiction has taken hold of lawyers who now justify and even help fund attacks on fellow bar members for doing their jobs as counsel for unpopular clients. Many have found a type of license to abandon core values and to attack others.

I have spoken to lawyers who have been the targets of these campaigns with violent threats, harassing calls and efforts at intimidation.

An associate at Kirkland & Ellis, which was opposing the Trump campaign in the election challenge, reportedly called counsel for the former president to harass her. While the associate reported that she was not aware that her firm represented a party in the case, it did not appear that she had any professional concerns about harassing another lawyer because she was representing an unpopular client.

Some have taken more direct action, like the recent vandalism at the home of one of Trump’s impeachment lawyers. The Lincoln Project and others like Eliason did not call for such action. I do not believe Eliason or these other lawyers would support vandalism or violence. However, the Lincoln Project and its legal donors helped create an environment of intimidation and coercion for other lawyers.

It is not surprising that some might find the line between harassment and vandalism to be a fine one in an environment where attacking lawyers for being lawyers is both the proof and the prerogative of the righteous.