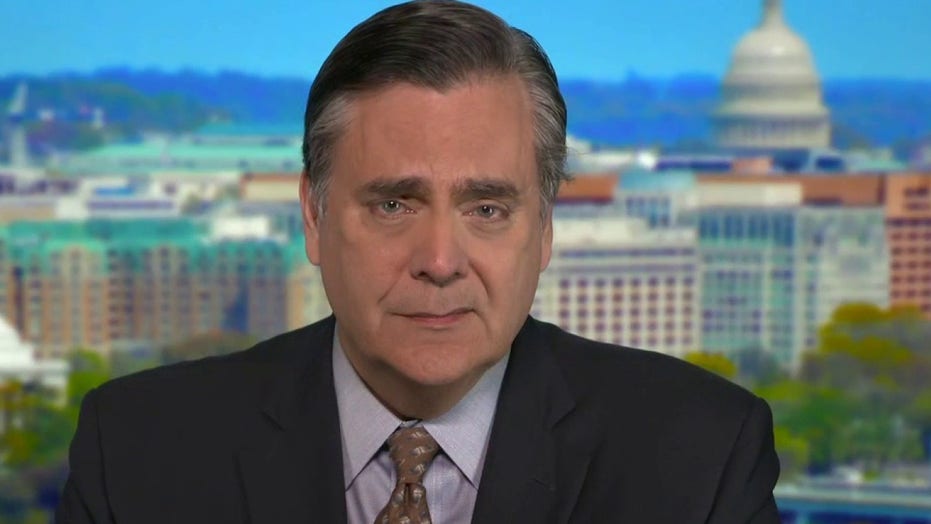 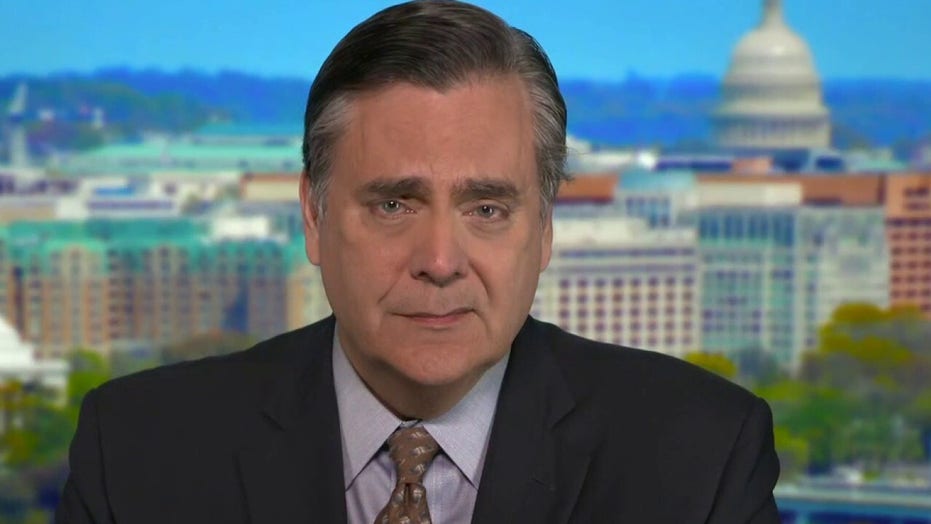 For many Americans waking up on Thursday, they must have thought that they had experience a real Rip Van Winkle of a snoozer for the last 50 years.

Across the spectrum, legal experts were declaring the death of Roe v. Wade after the Supreme Court refused to enjoin a Texas anti-abortion law in an emergency filing. The mainstream media coverage ranged from the outright death of Roe to its being rendered to a vegetative state.

However, in the age of echo journalism, many legal experts on mainstream media outlets are expected to drive ratings and readership with breathless, partisan takes on every story.

Some of that analysis constitutes raw conspiracies theories dressed up as legal analysis like declaring that this order proves the “very real possibility in America right now that the federal courts are conspiring against us, against the rights of women, of people of color, of voters, of poor people.” 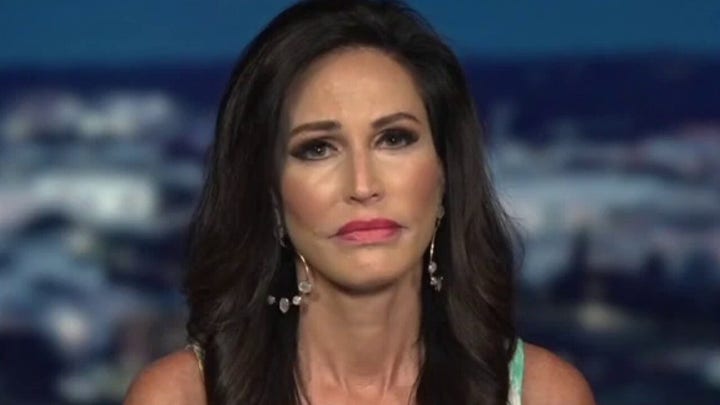 Others cut to the chase and demanded that Congress immediately pack the Supreme Court with a liberal majority to guarantee results in such cases.

The trigger of this apocalyptic coverage was an unsigned, one paragraph order in Whole Woman’s Health v. Jackson.  At issue is a Texas law that would effectively gut Roe v. Wade by prohibiting abortions after about six weeks of pregnancy.

After Roe v. Wade and Planned Parenthood v. Casey, laws were routinely struck down if they barred abortions “viability” round 24 weeks of pregnancy.  The Texas law is clearly meant to test the new majority on the Supreme Court in another attempt to overturn Roe.  However, the Supreme Court is already set for such a fundamental challenge after it accepted Dobbs v. Jackson Women’s Health Organization.

The order actually addressed a serious flaw in the challenge brought by pro-choice advocates to the Texas law.  The drafters of the law were creative in leaving enforcement of the law to private parties rather than state officials. It allows private individuals to bring lawsuits against anyone who either providers or “aids or abets” an unlawful abortion and allows for an award of $10,000 if successful in such a challenge.

Of course, such a lawsuit will not immediately end Roe v. Wade. It will be challenged on the very grounds cited by advocates. That includes the question of whether Texas is using private citizens to curtail a constitutional right. Those cases will also lead to judicial review. In the meantime, if any state official tries to curtail constitutionally protected rights, they can be enjoined pending any decision.

Federals courts enjoin people, not laws, when there are actions that are being taken to violate the Constitution. This order concerns whether a court can enjoin the law before any final review on the merits. Any challenge to the law could be expedited on appeal.

The problem is that the challengers to the Texas law picked defendants (a state court judge and a court clerk) that do not enforce the law. Indeed, they appear virtually random. That is why five justices did not issue the emergency order. However, they expressly stated “The applicants now before us have raised serious questions regarding the constitutionality of the Texas law at issue. But their application also presents complex and novel antecedent procedural questions on which they have not carried their burden.”

Even Chief Justice John Roberts, who voted for an injunction with his liberal colleagues, admitted that this is a serious procedural hurdle and it is unclear “whether, under existing precedent, this Court can issue an injunction against state judges asked to decide a lawsuit under Texas’s law.” One can honestly disagree with how insurmountable this issue is for the Court, but it is ridiculous to say that it was some manufactured excuse for a partisan ruling.

Nevertheless, liberal professors and commentators immediately pounced and declared that this was just a procedural trick or excuse. Many noted that this is why Justice Amy Coney Barrett was added to the Court. However, these same experts did not make similar objections when standing or procedural grounds were used to protect abortion or other rights. Indeed, the only case cited in the order is California v. Texas where the Court rejected a challenge to Affordable Care Act due to a lack of standing, including Barrett. That order noted that “federal courts enjoy the power to enjoin individuals tasked with enforcing laws, not the laws themselves.”

So the Court was not ruling on Roe and it was not ruling on this case, which is described as raising “serious questions regarding the constitutionality of the Texas law.”  The actual ruling seemed immaterial to the coverage as people rushed to ride a wave of anger.

It is not the first time that actual orders or decisions seemed immaterial to their coverage of a controversial issue.

The Washington Post’s Jennifer Rubin published legal analysis that actually got the rulings wrong in an effort to flog an anti-Trump narrative. NBC’s Chuck Todd previously misrepresented a ruling against Michigan Gov. Gretchen Whitmer as not citing a single case despite an opinion with dozens of such citations. The actual opinion was entirely immaterial to the reporting on the opinion.

The order this week was based on a fundamental barrier to emergency relief that was even recognized in dissent.

What is most striking is that none of that takes away from the legitimate concerns over the future of Roe v. Wade. There was no need to inflate the meaning of the order when there is a massive threat just behind it on the docket.

The Texas law is an existential threat to Roe. So is the Dobbs case now before the Court. However, the press today has little patience for nuance or delay when there is rage to feed.

This Is the Most Expensive Movie Ever Made
Technology