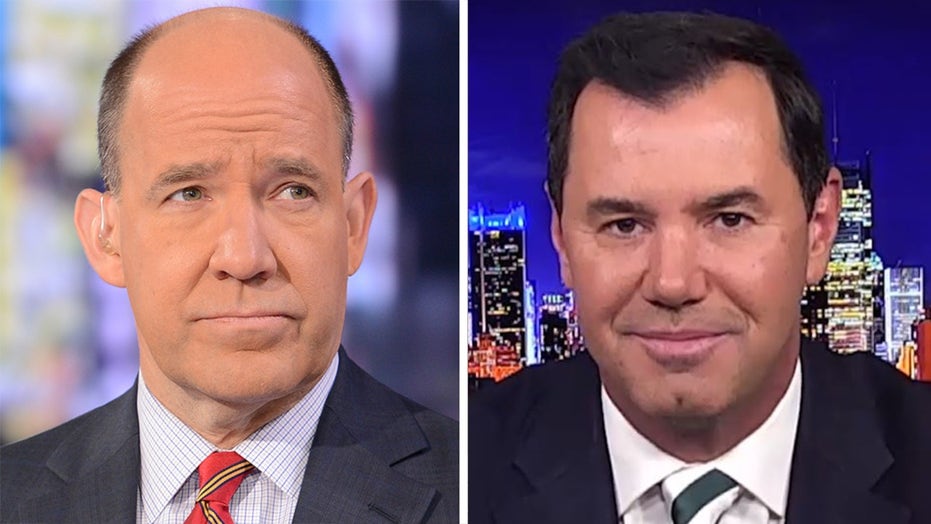 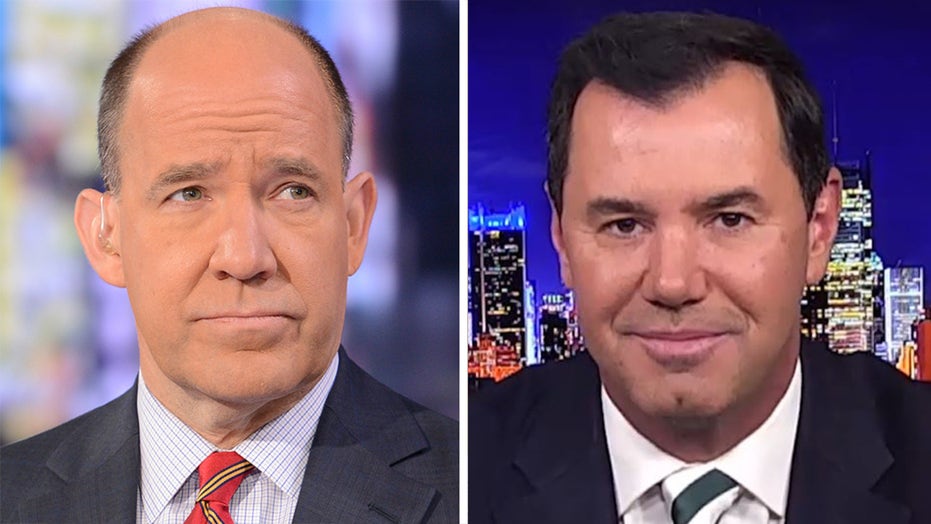 This article is adapted from Joe Concha’s video commentary.

Former Bush-Cheney chief strategist-turned-sexist-Twitter-troll Matthew Dowd is running for Lieutenant Governor, of Texas, as a Democrat!

But this publicity stunt of a campaign may be over before it begins.

Yup, you know the old saying: Pain is temporary, but film is forever. Or in this case … screenshots of tweets are forever! 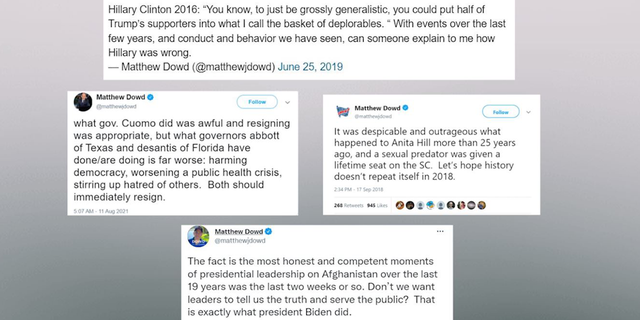 You see Mr. Dowd, who somehow failed upward to be a chief political analyst for ABC News until this year, doesn’t want you to see what he once wrote about  Elise Stefanik, Republican congresswoman from New York, arguing that she somehow got elected because of her gender and young age. Or something. 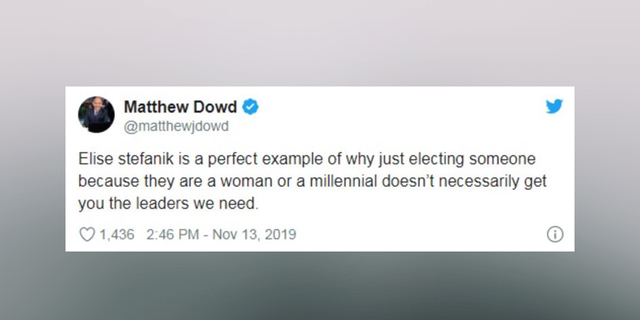 Nah, that’s not sexist at all. There are multiple others, believe me.

Example: In an effort to get that sexist stank off himself, Dowd once argued that if Bernie Sanders really supports women … he should not run for president … against women.  Is this person insane?

Here’s Dowd attempting to dunk on former President Donald Trump by using this photo of a deadly crash in Texas that killed six people. 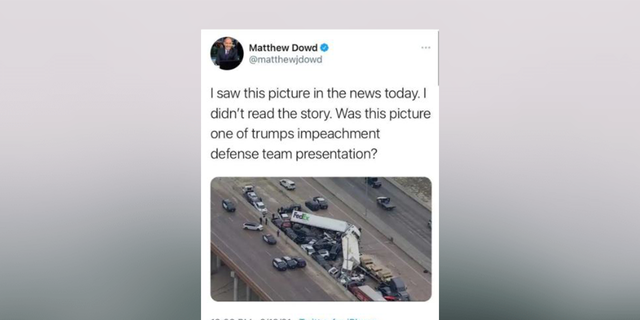 And here’s Dowd’s fascinating perspective on Catholics that he knows who don’t believe in, checks notes, God. They’re atheists, don’t you know? 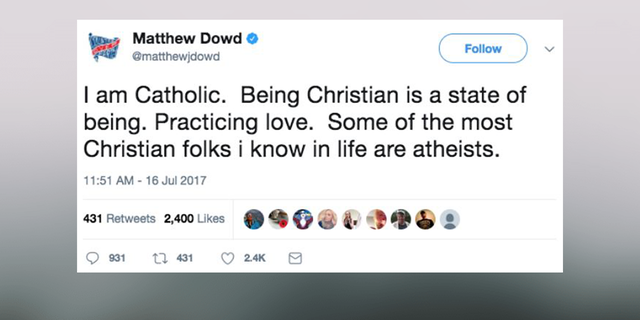 And going even further down the rabbit hole, Nostradamus himself made this major prediction, claiming this year more people would die from climate change than all World Wars combined. That’s at least 100 million people.

Overall, 175,000 tweets have been purged from this cesspool of an account. One would think that political media, outside of a few Paul Reveres on Twitter, would point out these ridiculous statements. If Brett Kavanaugh’s yearbook from 35 years ago was fair game, then this sure as heckfire is.

Matthew Dowd. Lieutenant Governor of Texas? Likely not. Because pain is temporary, but tweets are forever.

Jeff Bezos on learning from failure: ‘Whatever your goals are, don’t give up no matter how hard it gets’
Technology