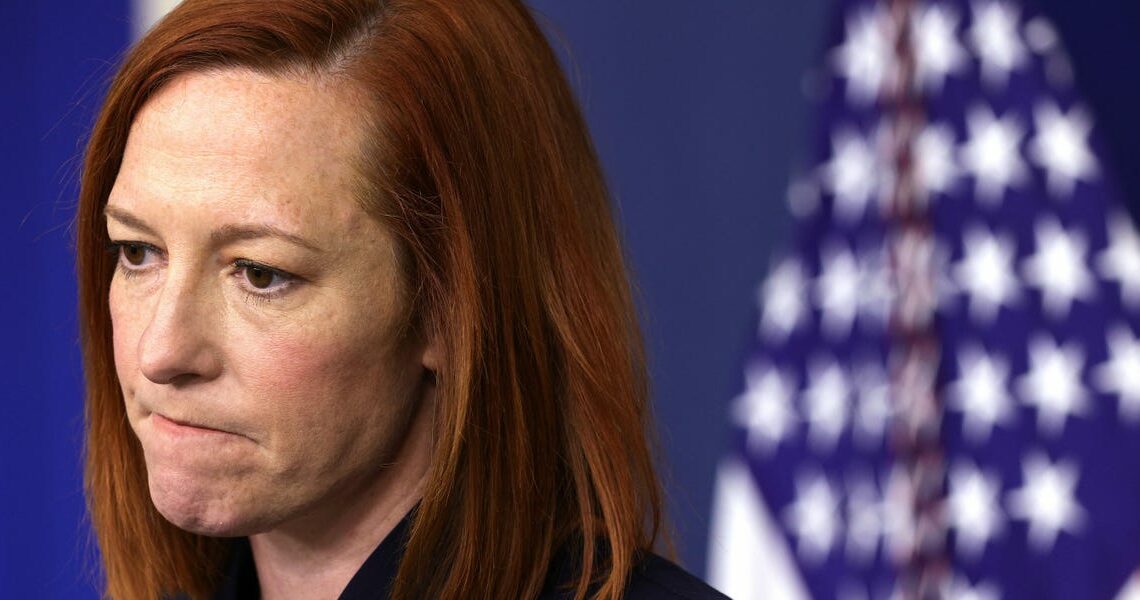 White House Press Secretary Jen Psaki said she is determined to stop reporters from turning the White House briefing room into “a forum for propaganda” as full in-person press conferences return after a 15-month hiatus.

The White House press briefing room will return to full capacity on Monday after 15 months of social distancing measures were introduced during the coronavirus pandemic, CNN reported.

Psaki has repeatedly been the subject of viral news stories over her swift put-downs to some reporters who ask questions during the briefings, including from right-wing cable networks Fox News and Newsmax.

Psaki told CNN on Sunday that she didn’t have responsibility for the framing of those headlines and said: “I’m not putting out those assessments.

She added: “I also have a responsibility not to allow the briefing room to become a forum for propaganda or a forum for pushing forwards false or inaccurate information.”

Psaki has been variously reported by different outlets to have “shut down,” “mown down” or “busted” different reporters during briefings this year.

Psaki responded curtly to reporter Emerald Robinson in May, who asked her about a “growing perception” that President Biden was “really just the third term of President Obama.”

“Who’s saying that?” Psaki asked, before eventually interrupting Robinson to change the topic of conversation.

She mocked another Newsmax reporter in April for alluding to a “secret memo” which he claimed was being shared on Capitol Hill about President Biden’s $2 trillion infrastructure plan.

“Sounds mysterious. The memo, the secret memo,” she said.

She also told Fox News reporter Rachel Sutherland in February that she was “not sure what your question is” when asked if she had “a message for girls” in relation to President Biden’s sweeping anti-discrimination executive order.

Is there a labor shortage? What the May jobs report tells us

The American City Most Likely to Be Devastated by Hurricane
Technology