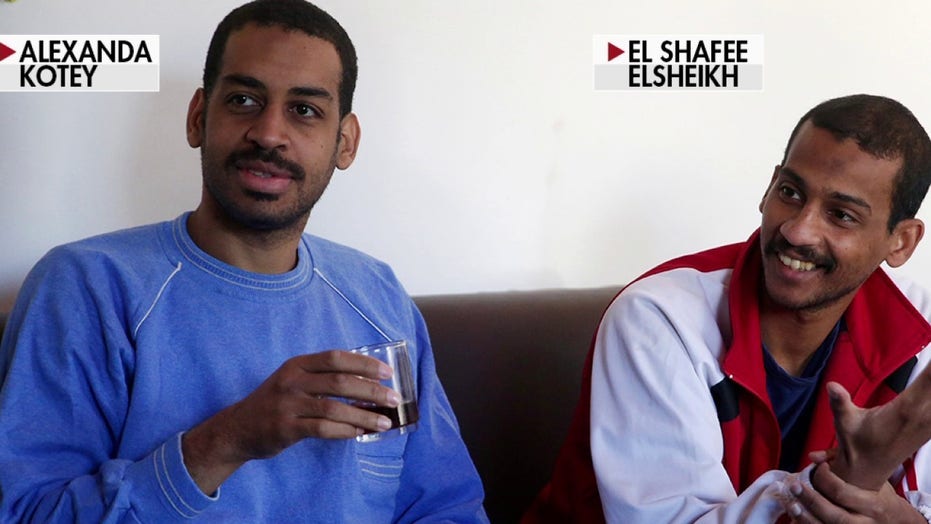 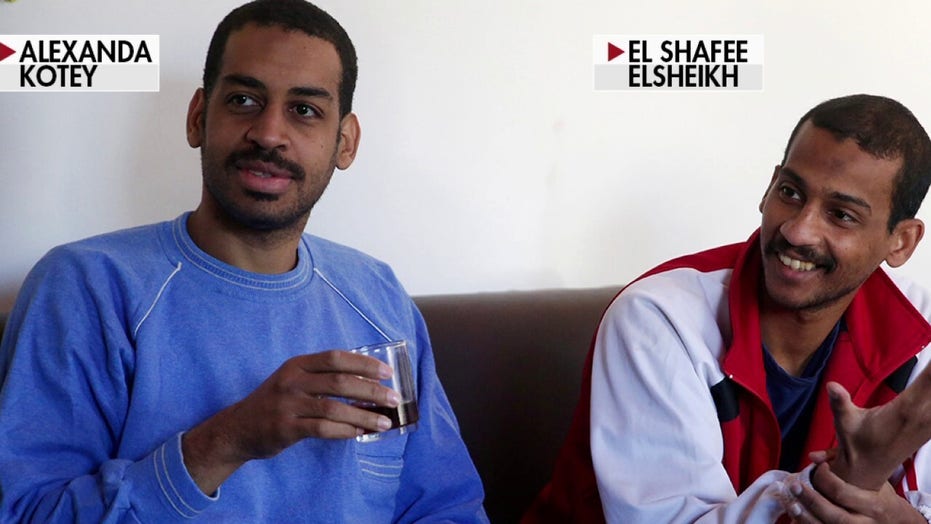 2 alleged ISIS ‘Beatles’ charged in the death of US hostages

Alexanda Kotey, a member of the British ISIS terrorist cell known as the “Beatles,” pleaded guilty in a Virginia federal court on Thursday to various charges related to his role in the kidnapping and murder of four Americans and other foreign nationals in Syria.

Kotey, 37, entered guilty pleas on eight counts, including conspiracy to commit hostage-taking resulting in the death of those involved. Several of the charges carry a mandatory sentence of life in prison. Sentencing is scheduled for March 4, 2022.

“This case has always been focused on the victims and their families,” said Raj Parekh, Acting U.S. Attorney for the Eastern District of Virginia. “Their resilience, courage, and perseverance have ensured that terror will never have the last word. 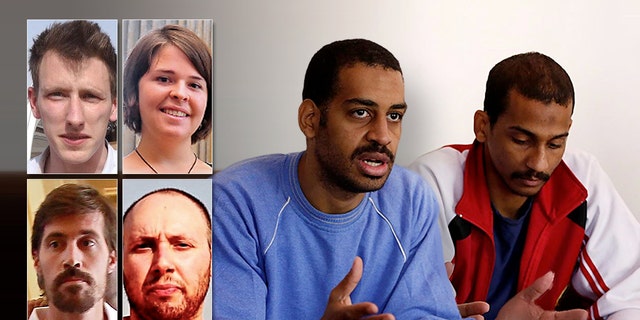 “The justice, fairness, and humanity that this defendant received in the United States stand in stark contrast to the cruelty, inhumanity, and indiscriminate violence touted by the terrorist organization he espoused. Today, through the voices and lives of the victims, Justice spoke, and it is those words that will resonate through history,” he added.

Kotey and co-defendant El Shafee Elsheikh were captured by Syrian forces and transported to the U.S. last October. Elsheikh’s charges are pending.

Under the plea agreement, Kotey will serve 15 years in U.S. federal prison and then will be transferred to the United Kingdom to stand trial for his offenses against British citizens. If he is not sentenced to life there, he would be transferred back to the U.S. after serving his sentence in the U.K.

Kotey must also meet with the families of the murder victims.

Kotey was one of four ISIS militants behind the kidnapping and murders of Westerners, some of which were recorded and released in grisly propaganda videos. A third group member was prosecuted in Turkey, while the fourth, a militant known as “Jihadi John,” who murdered Foley, was killed in a U.S. airstrike in Syria.

During a lengthy hearing, Kotey admitted to his involvement in the many crimes, including “in operations to detain non-Muslims.” He also admitted, at a federal judge’s prodding, that he knew these kidnappings would likely result in the mistreatment or deaths of the hostages.