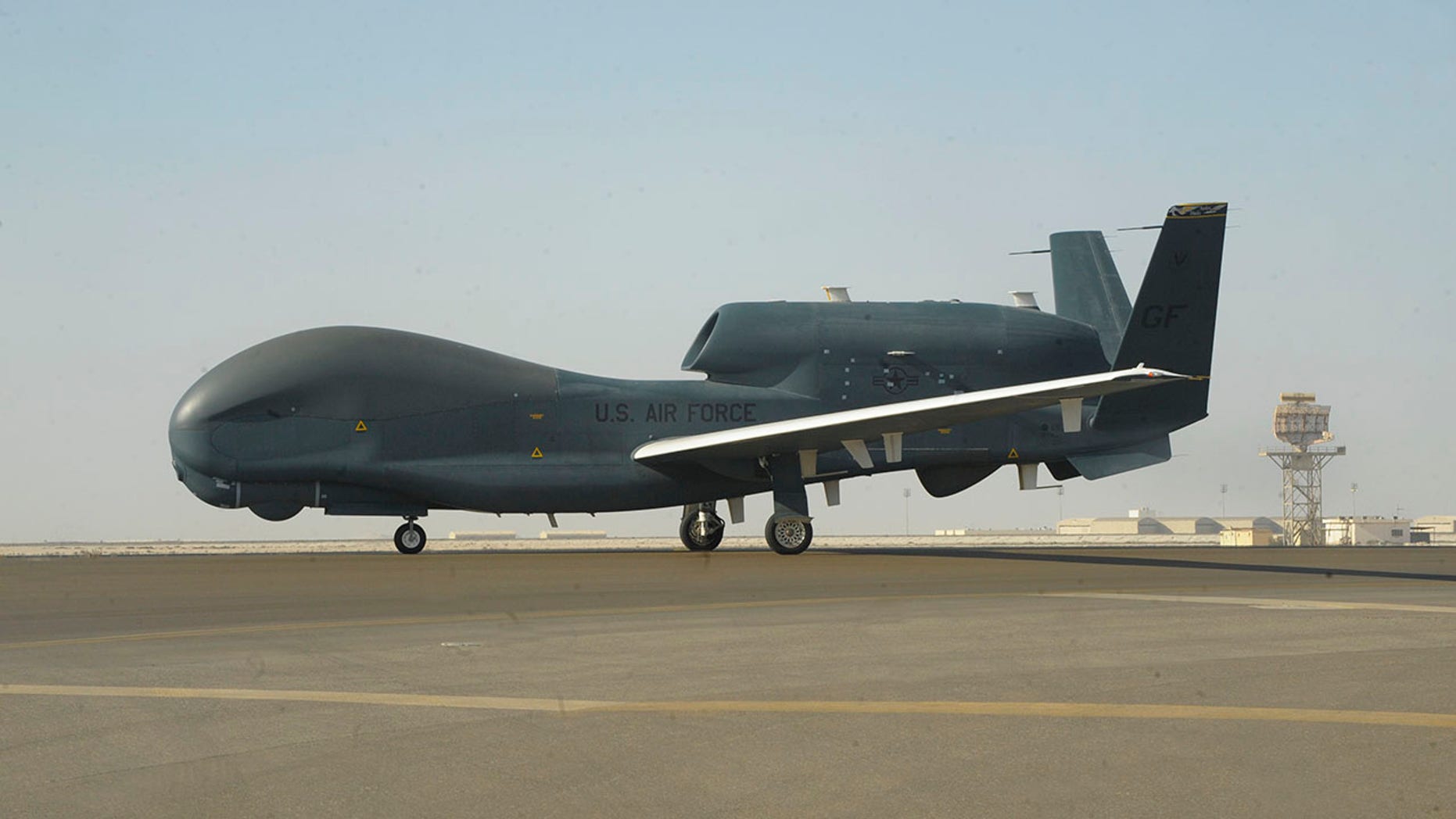 Wake up with Fox News’ newsletter to get the most recent updates on Iran in your morning inbox: Click here

An Iranian military official said Monday that Tehran is capable of shooting down more American spy drones as tensions between the two countries continue to simmer, according to a report out of the country.

Rear. Adm. Hossein Khanzadi, Iran's naval chief, said Iran can deliver another “crushing response … and the enemy knows it," according to the semi-official Tasnim news agency.

Trump called off military strikes against Tehran after Iranians shot down a US surveillance drone, which was valued at over $100 million.

In an interview on NBC’s “Meet The Press,” Trump said that he did not think the potential loss of life in Iran was “proportionate to shooting down an unmanned drone.”

Instead of a military strike, the president noted that his administration plans to ratchet up the already hefty sanctions on Iran. Trump is prepared to announce new sanctions on the country on Monday.

Trump expressed his willingness to open talks with Iranian officials without any preconditions – saying that he doesn’t want a war with the Islamic Republic, but if it comes down to an armed conflict it will be “obliteration like you've never seen before.”

The Associated Press and Fox News’ Andrew O’Reilly contributed to this report.