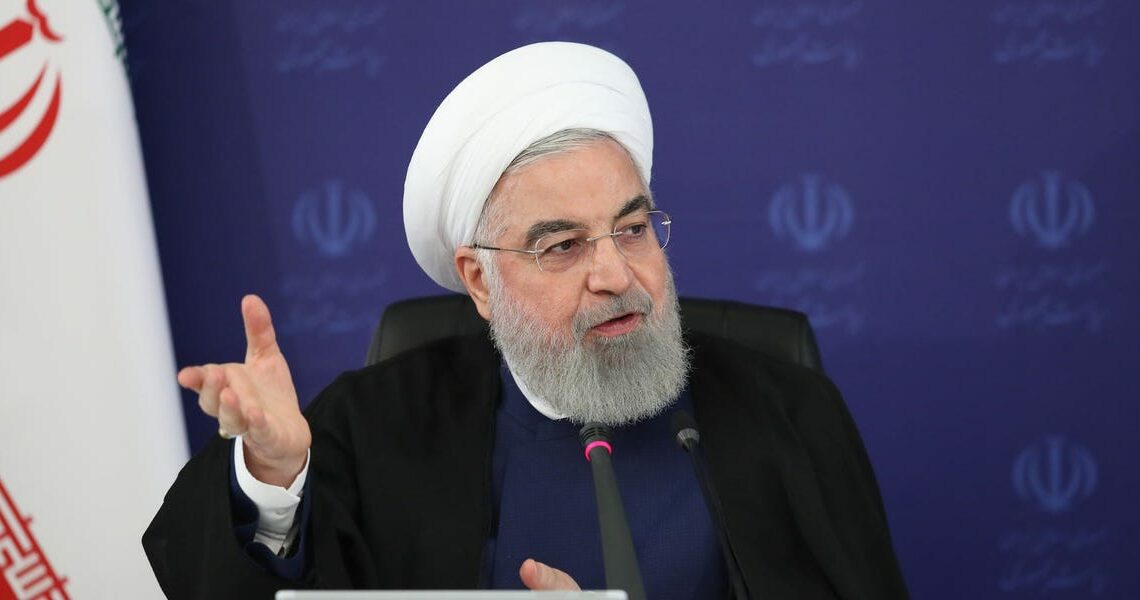 Iran says it only enriched its uranium to 60% as a show of strength, and can reverse back to nuclear-deal levels if the US lifts sanctions

Iran said that it enriched uranium to 60% to show that it could, but that the process can be reversible if the US lifts sanctions.

Iran announced last week that it had successfully enriched uranium to 60% — its highest level yet.

The country had not previously enriched uranium to higher than 20%, and 90% would be weapons-grade level.

Government spokesperson Ali Rabiei told reporters on Tuesday that it had done this “demonstration of our technical ability,” Reuters reported.

He said Iran wanted to show that it could “respond to terrorist sabotage” after an attack on its Natanz nuclear plant earlier this month.

Iran has blamed Israel for that attack, while Israel has not commented.

Rabiei added that the country could reverse the enrichment process, and would do so if the US lifted sanctions.

He said that “this measure can quickly be reversed for a return to the agreed enrichment level in the nuclear accord if other parties commit to their obligations.”

The 2015 nuclear deal had limited Iran nuclear enrichment to 3.67%.

Iran has said it will not return to compliance with the deal until the US lifts sanctions, while the Biden administration said there will be no sanctions relief until Tehran shows it’s adhering to the pact.