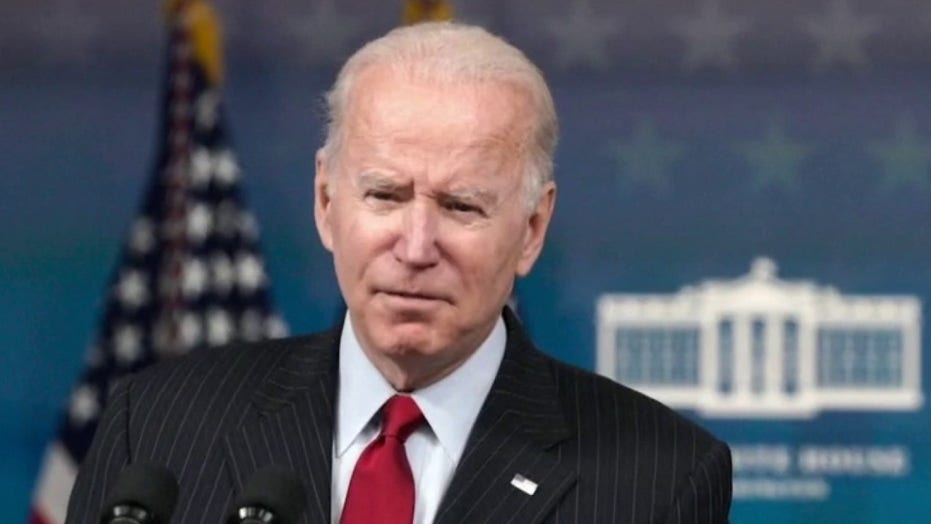 Inflation is real. So why is the liberal media still lying about it? 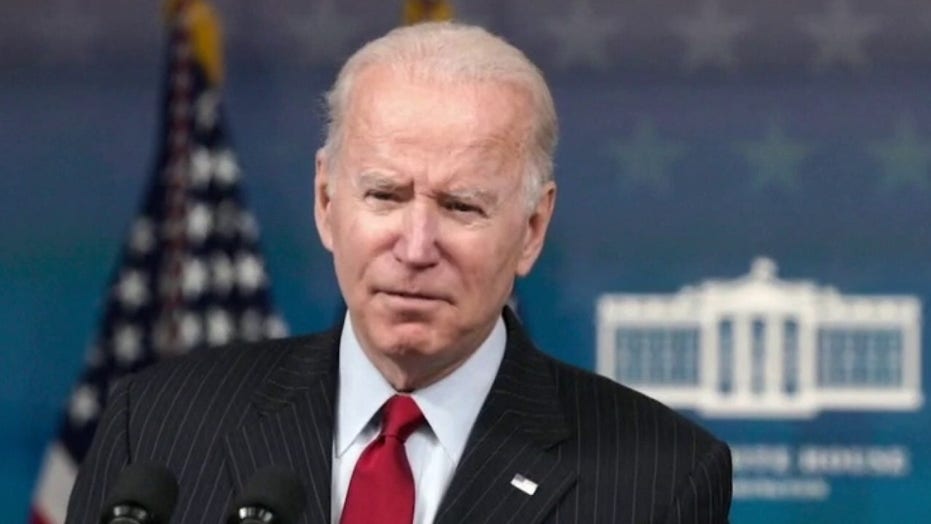 Remember not that long ago when the mainstream media and many of the “experts” and politicians told you that inflation wasn’t supposed to be a big deal? Well, recent data continues to tell a different story. The Producer Price Index (PPI), which measures increases in wholesale prices, came in this week at a 9.6% increase on a year-over-year basis. Last week the CPI measure of inflation was up 6.8% on an annualized basis, the fastest rate since 1982.

But you don’t need that data—based on your own personal knowledge of shopping for your family’s needs, you know prices for goods and services are rising rapidly and wages aren’t keeping up the same pace.

Inflation has been one of many big lies of the last couple of years, an entirely predictable outcome of very concrete events. The Federal Reserve pumping trillions of dollars into the market was always going to have consequences. Add to that the federal stimulus spending, plus lockdowns and other government decisions disrupting the labor market and supply chains, and you have the perfect (and, again, entirely predictable) storm of more money chasing a decreased supply of goods and services. You don’t need an economics degree to surmise that higher prices would be the outcome. 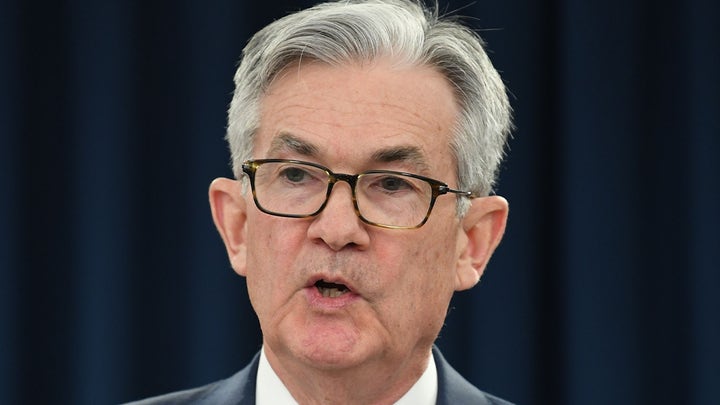 If you had listened the “experts,” including many economists, mainstream media, politicians, the Federal Reserve and even the head of the Treasury, they told you a different story.

First, we were told that inflation wasn’t likely. Then we were told it was going to be that infamous word—”transitory” or temporary. That phrase was recently abandoned. And now, as you have seen the statistics on rising prices, they are still trying to gaslight you.

The latest media farces range from multiple outlets saying that inflation is good for you (spoiler alert, it isn’t) or that with inflation, you should spend your paycheck sooner. The latter sounds like it might be right out of the World Economic Forum’s “The Great Reset” playbook; the one that touts that, “you will own nothing and be happy.”

That doesn’t sound like the path to wealth creation or happiness. 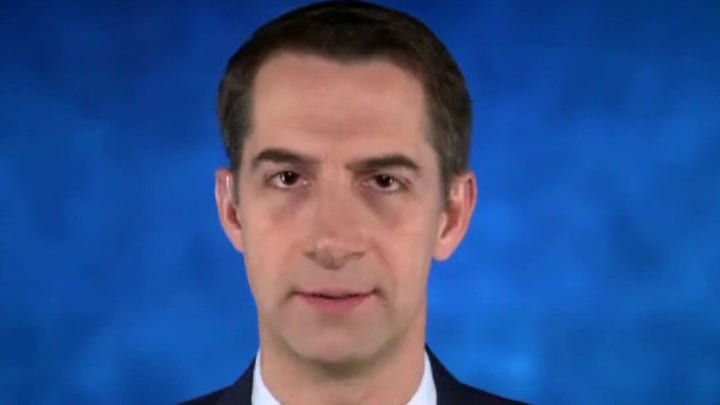 Why the blatant lies?

The Federal Reserve, whose mandate from Congress is stable prices (that is, controlling inflation) and full employment (at this point, monetary policy isn’t likely to get people back into the labor force), seems to have abandoned their dual directive. They also seem to have more of a focus on propping up Wall Street and enabling government spending. So, perhaps the lies buy them more time to do those things.

Perhaps if the average American expected that these policies would lead to inflation, there would be less support for government spending, whether it be the various COVID-related bills or the new “Build Back Better” social spending agenda.

With inflation clearly becoming a burden for the average American, it was reported that the Biden administration has met with major news outlets to “reshape economic coverage”, as if you can’t tell what is happening when you go to pay your bills.

The administrations’ efforts to create a “media spin” are so ridiculous they seem to border on parody. 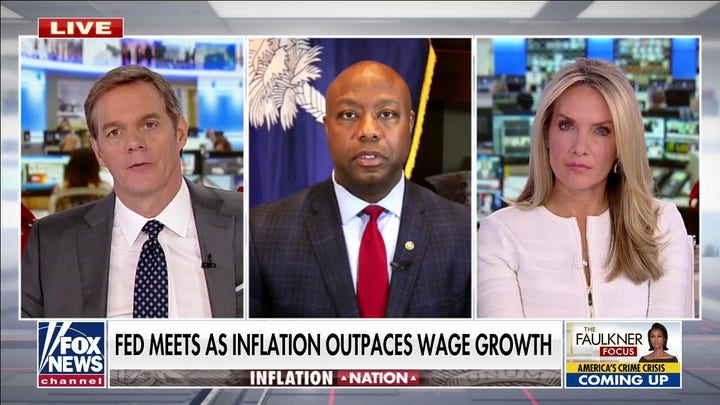 Like when White House tried to tout the fictional 16 cents you were supposed to save on your Fourth of July cookout, or the recent tweet by the Democratic Congressional Campaign Committee that praised President Biden for a two cent decrease in gas prices after a large cost run-up.

And then, of course, if you weren’t persuaded by any of the above, politicos from Sen. Elizabeth Warren, D-Mass., to White House Press Secretary Jen Psaki blame “corporate greed” for the pricing run up, as if it now just occurred companies to be “greedy” and increase prices substantially.

It would all be laughable if we didn’t have to live with the consequences.

Whether the economic spin is meant to cover up incompetence, protect government spending wish lists or just preserve consumer sentiment, it is insulting.

The bottom line is that the people in charge of multi-trillion dollar decisions are either wildly incompetent or liars themselves. No matter which one it is, or the way the media tries to spin it, the outcome is the same, and every American is paying dearly for it.