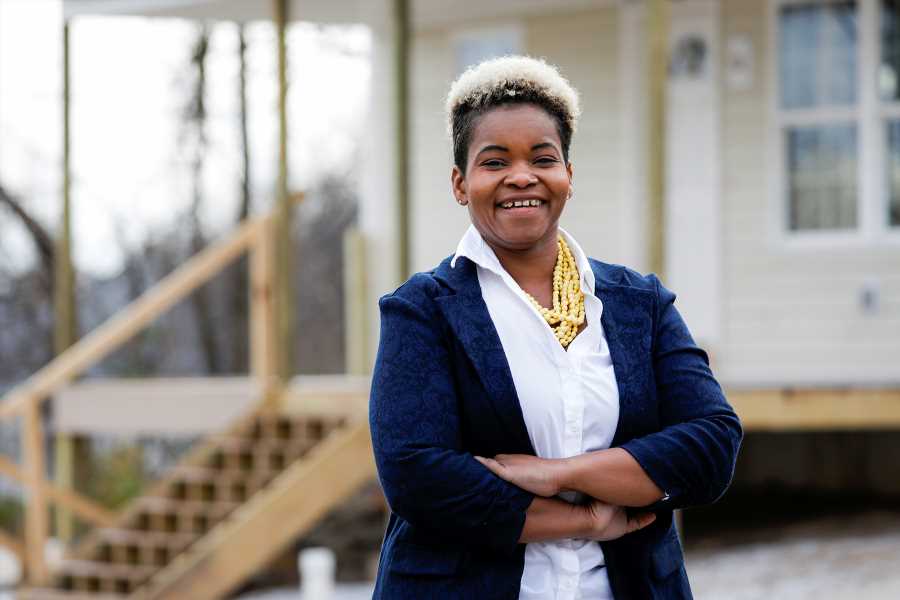 New York’s second largest city, Buffalo, is poised to make history this fall by electing its first female mayor — and the first socialist mayor of a major American city in more than 60 years. On Tuesday, 38-year-old India Walton defeated four-term incumbent Mayor Byron Brown in the Democratic primary. Walton was leading Brown by more than 1,500 votes, or roughly 7 percentage points, when the AP called the race on Wednesday morning.

As the returns streamed in on election night, Walton was jubilant. Asked about her political philosophy and whether she really considered herself a socialist, she answered instantly: “Oh, absolutely.”

“The entire intent of this campaign is to draw down power and resources to the ground level, to the hands of the people,” Walton explained. “When we think about socialism, we’re perfectly fine with socialism for the rich. We will bail out Wall Street and banks and give a billion dollars in tax incentives to one of the richest people in the world to build an empty Tesla factory in South Buffalo. And when it comes to providing the resources that working families need to thrive, socialism becomes scary at that point.”

Walton was born and raised in Buffalo. She became a mom at 14 years old and lived in a group home for young mothers outside of the city for two years before moving into her own apartment. “I was 17 years old, I had to have special permission to have utilities turned on in my name,” Walton told a local TV station earlier this year. She went on to have three more children — including a pair of twins, born premature when she was 19 — to become a nurse, and an organizer for the health care workers union.

After moving into a neighborhood near the hospital where she worked, Walton became involved in housing activism, eventually rising to become the executive director of the Fruit Belt Land Trust, a nonprofit that returned ownership of the Buffalo neighborhood to its residents, one plot at a time.

If elected in the general election this November, as is expected in the heavily Democratic city, Walton has promised to bring her experience as a housing advocate to city hall, instituting rent control and signing a tenant’s bill of rights into law. She’s also pledged to increase funding for public schools, institute a moratorium on charter schools, re-allocate funding from the police department, and end the practice of sending cops to respond to mental health calls.

“Buffalo, being the third poorest mid-size city in this country, we should be considering how we begin to eradicate concentrated poverty and disadvantage, and Democratic Socialist leanings are a big step toward getting us there,” Walton said on Tuesday night. “All that we are doing in this moment is claiming what is rightfully ours. We are the workers. We do the work. And we deserve a government that works with and for us.”

Walton’s victory is the latest example of what appears to be a trend emerging in the industrial Northeast: She is the third Black progressive to oust the incumbent mayor in the last three weeks, after Malik Evans’ win in Rochester and Ed Gainey’s in Pittsburgh.

Brown, Buffalo’s sitting mayor and a staunch ally of Gov. Andrew Cuomo, refused to debate Walton during the primary, and he has not yet conceded the race.

Wealthy investors expect to earn average annual returns of 17.5%—here's why that may be too optimistic