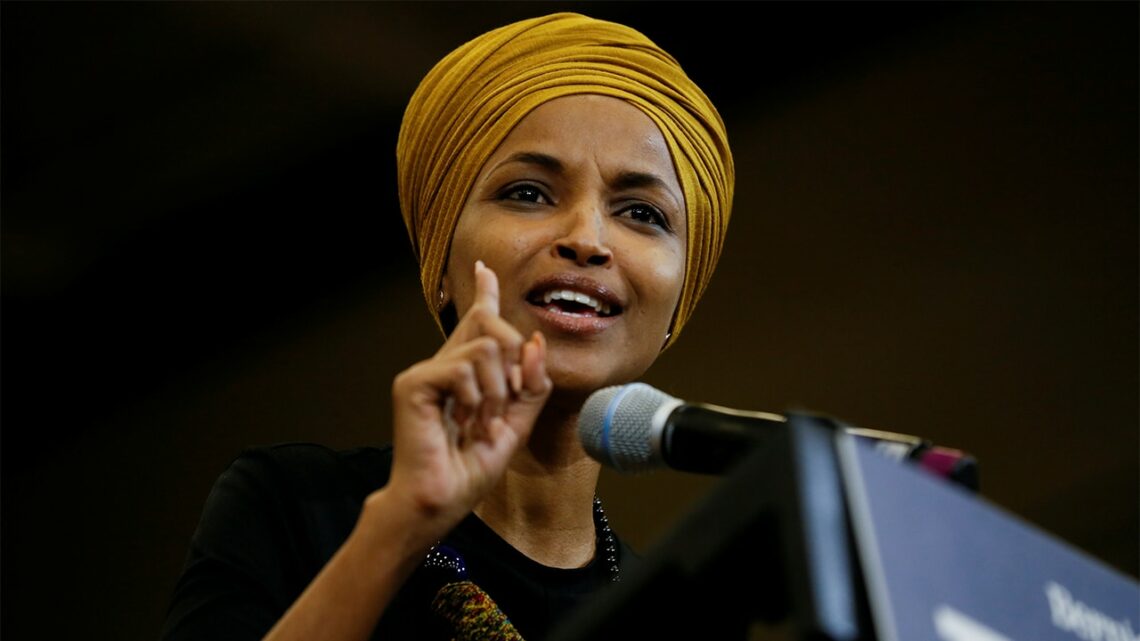 Ilhan Omar slams Wall Street over GameStop frenzy: Those who 'cut off the public' should go to prison

Rep. Ilhan Omar, D-Minn. on Thursday called for prison time for Wall Street short-sellers who “used their power to cut off the public from buying” certain stocks that unexpectedly surged in trading volume this week.

The share prices of stocks that some traders expected to fall, including GameStop, Bed Bad & Beyond, Blackberry and Nokia, spiked this week as retail investors, spurred by the online Reddit forum WallStreetBets, piled into the securities, hurting short-sellers and stunning Wall Street.

“Americans are told to invest in the market. But when they start to threaten the profits of billionaires, strange things happen,” Omar tweeted on Thursday. “If anyone on Wall Street with short positions in particular stocks used their power to cut off the public from buying those stocks, send them to prison.”

Lawmakers across the political spectrum, as well as celebrities and other big business personalities, took similar positions on Wednesday and Thursday as some mobile brokerage apps temporarily restricted trading for securities including GameStop, Bed Bath and Beyond, Nokia, Best Buy and others.

DAVE PORTNOY SLAMS ROBINHOOD APP AMID GAMESTOP TURMOIL: ‘I THINK PEOPLE HAVE TO GO TO JAIL’

The restrictions came as attempts to curb trading by small investors — whom some Wall Street veterans fear could destroy hedge funds — from being able to trade freely.

Two Robinhood users filed lawsuits against the brokerage app, accusing it of manipulating its platform so traders couldn’t profit from buying certain stocks for a period of time.

The best Airbnbs in California
Technology