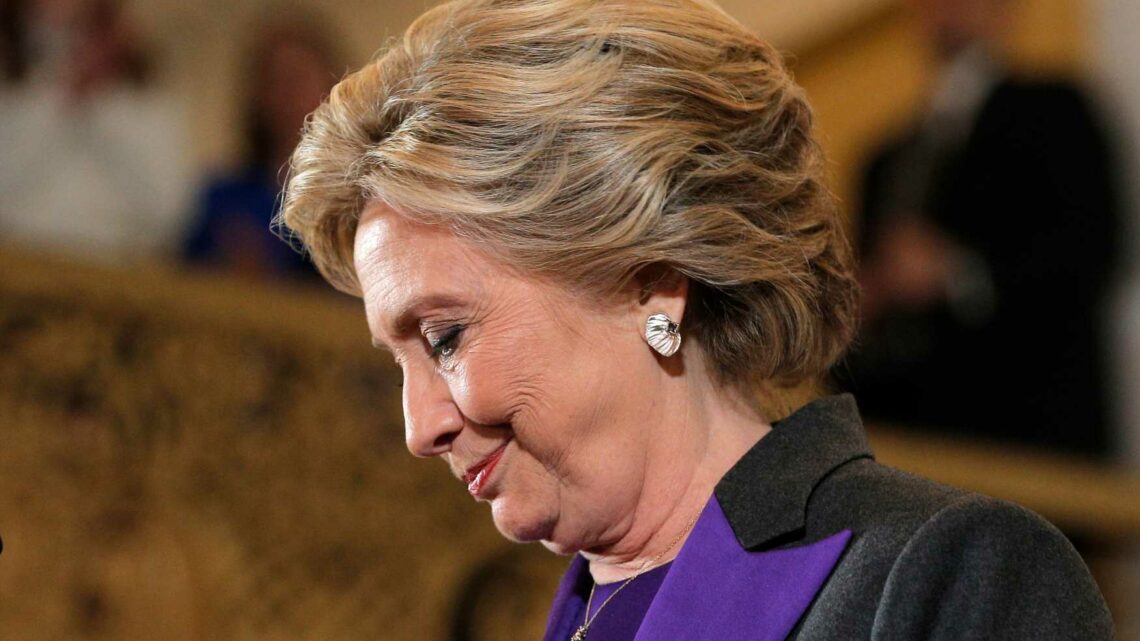 2016 presidential candidate ﻿Hillary Clinton summed up what would happen in the U.S. Senate to Majority Leader Mitch McConnell once the Georgia runoff ballot counting concludes, using only five pithy words to make her point.

If Democrats win both of Tuesday’s Georgia runoffs, the parties will split the Senate 50-50, with Vice President-elect Kamala Harris serving as the tiebreaker ― creating a much greater chance that legislation President-elect Joe Biden supports will pass Congress and reach his desk.

On the other hand, if Republicans hold on to even one of the seats, Sen. Mitch McConnell (R-Ky.) ― who notoriously blocked legislation during Barack Obama’s administration ― will continue serving as majority leader with his party in control of the chamber.

Aside from her remarks on McConnell, the former secretary of state posted a tweet congratulating Raphael Warnock and Jon Ossoff, the Democrats in the runoffs.

As of Wednesday morning, media outlets had declared Warnock the winner over Republican Sen. Kelly Loeffler. He will be the first Black U.S. senator in Georgia’s history.

Ossoff had edged ahead in the race against Sen. David Perdue (R), and had announced victory for himself and tweeted thanks to his supporters. Most media sources, including the Associated Press, had yet to declare a winner in that contest.

Will people pay for mobile-only video?