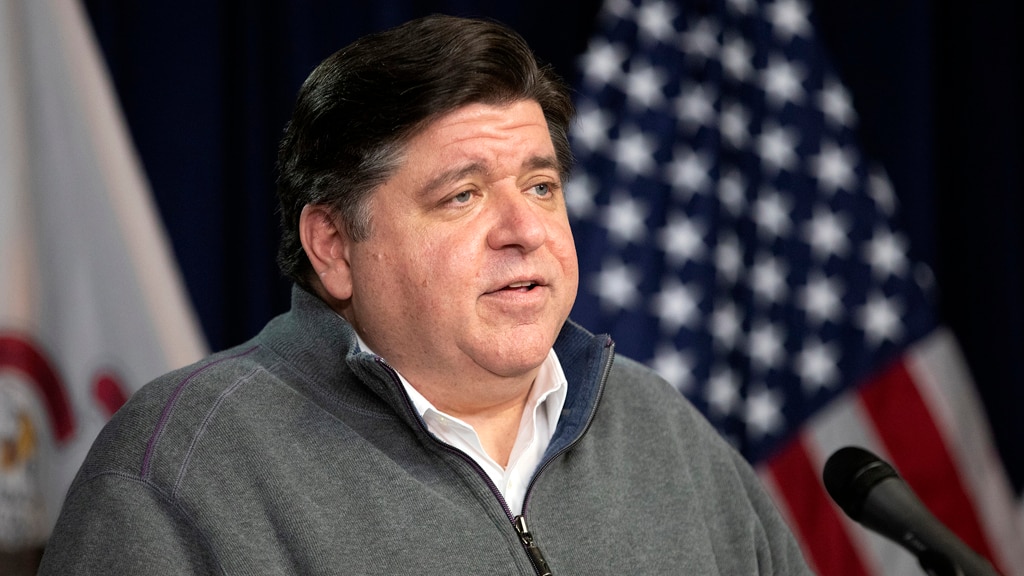 The Health and Human Services (HHS) Department opened an investigation into whether Illinois violated federal law by discriminating against insurers that excluded or limited coverage for abortions.

Under the Weldon Amendment, federally funded governments are prohibited from discriminating against those insurers. The Thomas More Society, a conservative legal nonprofit, announced Tuesday that HHS had notified them of the investigation in a letter sent just before President Biden’s inauguration.

Sent by the Office of Civil Rights (OCR) deputy director Luis Perez, the letter read: “OCR is investigating whether the state of Illinois, through its Department of Insurance and Department of Central Management Services, is discriminating against health plan issuers and plans that would offer health coverage that limited or excluded abortion coverage but for the Reproductive Health Act.”

Illinois’ Reproductive Health Act requires private insurers to cover abortion. It’s unclear how the investigation will proceed under Biden’s leadership, but it resembled a similar investigation HHS undertook that ultimately resulted in threatening to revoke Medicaid funding for California.

That case faced roadblocks under former President Obama’s administration in 2016, while Biden was vice president. OCR Director Jocelyn Samuels said at the time that California did not violate the Weldon Amendment.

Notice of the investigation came a little more than a year after HHS received Thomas More Society’s complaint about the issue in October of 2019. It’s unclear why the department took a year to send its notification, but the delay came after former administration officials previously told Fox News that Trump’s agenda on abortion and religious liberty had been stalled by the attorneys within the HHS Office of General Counsel that oversaw OCR.

“This sham complaint is a last ditch effort by the Trump administration to deny women their rights,” Press Secretary Jordan Abudyyeh told Fox News. “The Governor’s Office will work with the Attorney General to respond appropriately, and in the meantime we look forward to working with the Biden administration to ensure women’s rights and access to healthcare are protected.”

In December, HHS announced long-awaited actions on two alleged civil rights violations, including one in which a nurse was allegedly forced to assist with an abortion. That complaint was filed in May of 2018.

Another disallowed federal money from flowing to California’s Medicaid program after the state forced insurers to cover abortions. The department had notified California Attorney General Xavier Becerra of the violation in January and given him 30 days to correct the problem. California continued, however, and HHS’ disallowal didn’t come till December.

Becerra, meanwhile, has been tapped to lead HHS under Biden and has repeatedly opposed the Trump administration’s agenda within OCR.