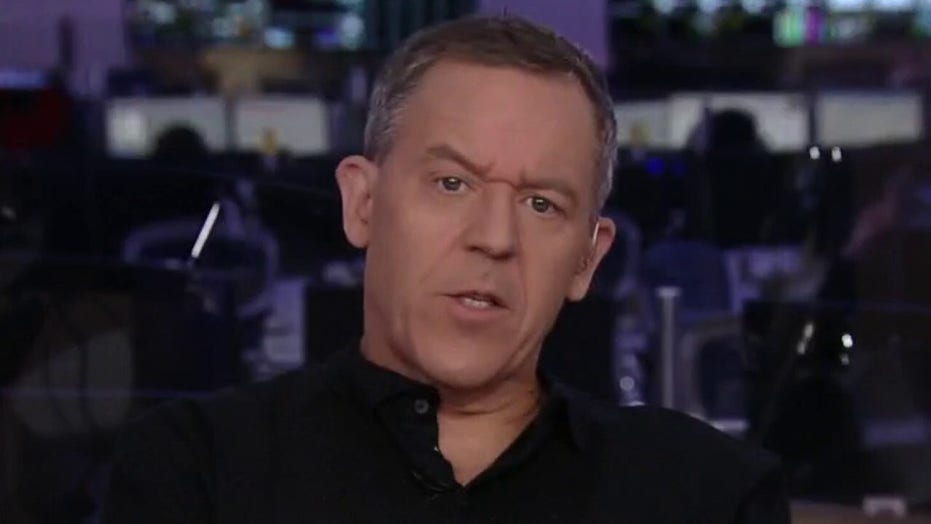 To convince Americans that the Democrats can solve the problems they helped create, Monday night’s convention speeches will focus on two crises.

First, the pandemic. They didn't create COVID but they’re milking it — and they pray it won’t end before Election Day.

They might convince you that they have a better plan to fight it, which is odd since they never had one to begin with, and still don't.

Shouting "wear a mask" to a passing cloud doesn't cut it.

And if the Dems think they're better at this, they'll need to explain why blue states have nearly twice as many COVID deaths as red ones, with fewer cases.

They'll also tackle racial injustice. But since the George Floyd case exploded, you'd think they would steer clear, since it is their own volatile rhetoric that fuels and excuses the current violence.  And it's their Democrat-led cities that have descended into chaos — as citizens flee.

The idea that Dems have solutions for cities is like saying Jack Kevorkian had “solutions” for your sick relatives… or New York Governor Andrew Cuomo.

And so the Democratic convention will be a denial of reality.

Assisted by media who'll dismiss your concerns, mainly because they don't face them. They have cush jobs and live in the leafy suburbs of D.C. or Connecticut. To them, crime is a statistical blip. And "defund the police"? It’s just a chant. (Tell that to the fired cops.)

They do this, to hide these ugly truths:

GRAPHIC VIDEO OF A MAN BEING BEATEN

We can’t even show you the rest of that.

So what you see as hell, the left sees as dinner. And on Monday night they're promising a second course.