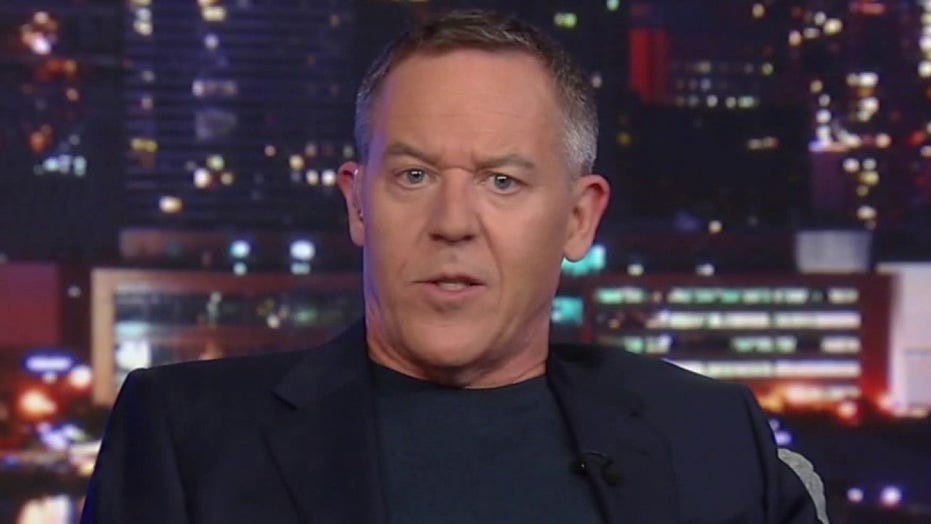 Greg Gutfeld: The media wants you to do stuff that's good for them and bad for you 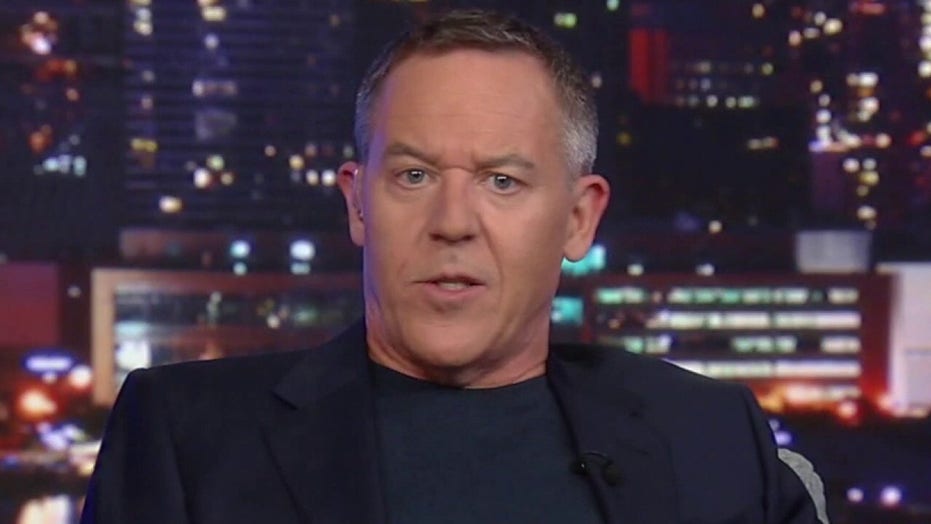 Gutfeld: Press ok with being unethical if they think they’re right

Joe Biden’s presidency is starting off worse than a Fox & Friends cooking segment. First, the border is a disaster. Inflation is at its highest since 2008. I did the math – that’s 13 years — the time it took Biden to pass the bar. Then there was this.

Clip comparing Ronald Reagan & Joe Biden’s address to the U.S. Coast Guard Academy: Reagan: my coast guard aides have been excellent. One of them taught me that, and I quote, “the coast guard is that hard nucleus about which the navy forms in times of war (((applause)) // Biden: I can only assume that you will enjoy educating your family about how the coast guard is quote, the hard nucleus around the navy forms in times war. You are a really dull class. (Laughter)  I mean come on man.

Is there anything Joe Biden hasn’t plagiarized? It’s too bad he couldn’t copy and paste the laughter too. I kid whichever puppeteer is controlling him. There’s other stuff.

But the media pushed the stimulus, so now they’re mum. I wonder what the angry White male thinks.

So once again you get what the press wants you to get. They’re our information overlords who crave control. It wasn’t always this way Centuries ago the first reporter only jotted down notes of village activities. No one minded cuz it kept him from the sheep. His stories would be something like, “Goat seen in forest looking confused.” Or, “The cobbler soiled himself in the park.” Or, “Journalist mounts goat in effort to scare cobbler.”

Then they got self-important and began injecting their opinions into stories. “The earth is flat. Women and minorities hit hardest.” The press morphed from insignificant to powerful– cuz they wrote their own narrative. And created their own awards. They would be the protagonist in all their stories – fearless, deeply moral, and lying. Cuz lying embellishes dull stories.

And it’s ok to be unethical if you think you’re right. Plus, destroying people is exciting. It’s why today, local stories are now national. Oh! Someone left a mean message on a restaurant receipt!  Stop the presses! Let’s ruin someone for a click.

Today the mainstream media is an ecosystem of gossip columnists pushing conflict for attention cuz they’re not hot or talented enough to be famous in any other industry. Present company excluded. Today’s press is less legitimate than a guy in an orange jumpsuit claiming to be your Uber driver.

It might not be the oldest profession in history, but it might as well be. Because all it does is screw people.

This article is adapted from Greg Gutfeld’s opening monologue on the May 21, 2021 edition of “Gutfeld!”