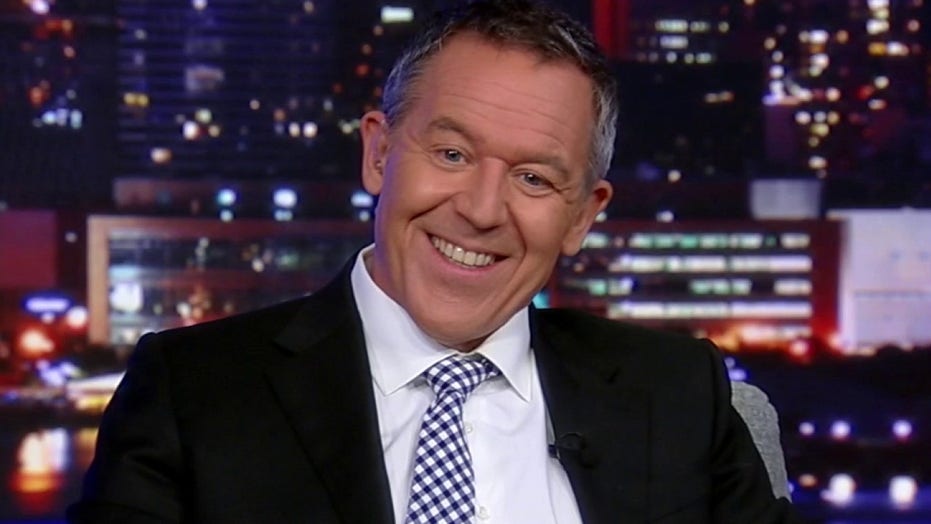 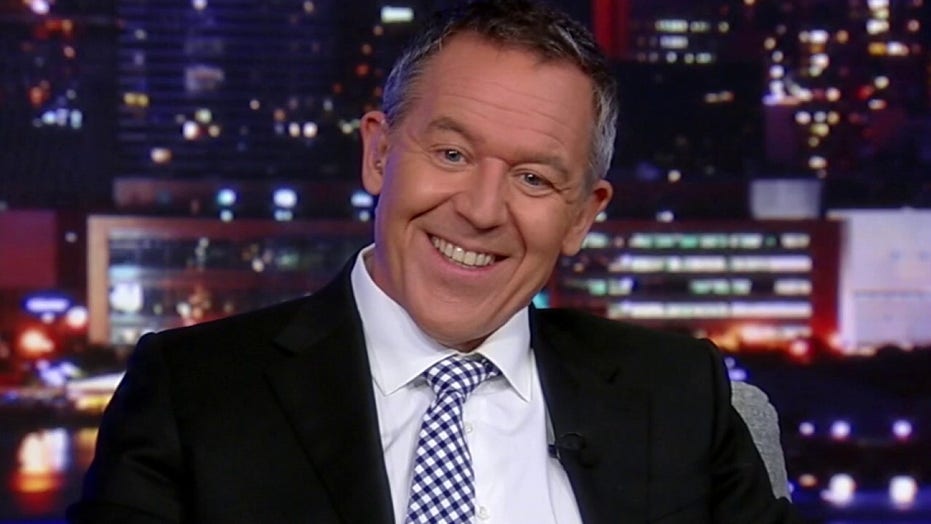 As you know I’m not a doctor. But I don’t let that stop me from giving medical advice. Or doing exams in my van. So I can safely diagnose: that many Americans are experiencing a mass delusion.

First, the “Jeopardy” contestant accused of sending “bat signals” to bigots. It’s like it was only last week..

Greg Gutfeld, April 29: A “Jeopardy” winner is getting harassed on social media for allegedly flashing a white power hand sign on a recent show.  Some very lonely former contestants posted an open letter demanding an apology and shaming producers for allowing this to happen. // He was just holding up the number 3 to mark his 3rd victory. The same way that after his second win he held up the number 2 and before that the number 1.

Wow – who is that bundle of deliciousness? It’s hard to hear what he’s saying when you’re overpowered by his handsomeness.

Now you figured that would be it – an absurd tale that gets picked up by bloggers starving for content and Clearasil. And me. But no.

Since that aired — 450 former “Jeopardy” contestants signed an open letter  demanding that Kelly Donahue publicly apologize “for the ramifications of the gesture” and disavow “any connection to white supremacist doctrines.” And urges the show to “address Kelly’s behavior” and take measures to make sure “future mistakes of this magnitude never make it on air.”

And here you thought you had to be smart to appear on “Jeopardy.” Now we know who’s dumber than a fifth grader.

So this dude must apologize whether his hand gesture was “intentional or not.” This is nuts. Or in “Jeopardy” terms “what is bats— crazy.” The idea that white supremacists are looking for signals on game shows? It’s “Jeopardy”, not “The Price is Reich.” I mean, how many Klansmen actually watch “Jeopardy”? Well, besides my uncle.

So shouldn’t the game show have the guts to call this delusional witch hunt out? Nope. The world loses the legendary, talented, classy Alex Trebek and within six months they prove they can’t fend off the social “Jeopardy” warriors whose idea of strength is opening a piping hot bag of microwave popcorn.

Meanwhile Donahue already begged for forgiveness. It’s sad. So, how did this become a story? It began with one loser on Twitter with a few dozen followers–and here I thought Kilmeade swore off social media.That’s all it took for the press to amplify it. And why?

Are they so thirsty for proof of white supremacy that they’ll take direction from a finger sniffer in a stained snuggie? Yep. They can’t find enough real world examples, so they create a potpourri of paranoia, hoaxes, and deliberate misunderstandings. Smoletting around, wearing fake nooses they made in arts & crafts. They believe that under every bed is an angry White male.

I wonder what an angry White male thinks?

Tom Shillue: Here we go. Another guy apologizing for something he didn’t do. Look, i understand, he thinks it’s going to make the problem go away and everyone will be happy. But that’s not the way it works. These people will just ask for more apologies from more people. It never ends. Kind of like yardwork.

We could laugh, but it keeps happening — people imagining racists that aren’t there. Even Tim Scott declaring that we are not a racist country, and having both Joe Biden and Kamala Harris agree with him, wasn’t enough. But it’s not just race that drives hysteria. Try wealth.

At SNL some castmembers don’t want to do the show if Elon Musk hosts. Have you seen the show recently? It should be Musk saying that about them. I’ve heard more laughs in the waiting room at the Mayo Clinic.

We covered this last week too.

Greg Gutfeld, April 27: Some people at SNL that didnt buy Tesla stock are pissed off that Elon Musk is hosting the show next month // After the announcement was made, Musk tweeted let’s find out how live SNL is. Cast member Bowen Yang responded on Instagram what the f does this even mean? And Aidy Bryant shared a Bernie Sanders tweet about how the 50 wealthiest people own more than the bottom half of Americans.I tell you Tyrus, this guy seems to be on top of all the amazing news stories! I might have to pretend I’m a story, so he’ll be on top of me.

So now, Lorne Michaels told his staff that if they find Musk too threatening, then they can skip the show–which is one way of making it funnier. Now, these are comedians, apparently. Yet whats funny about them, is their humorlessness. SNL used to make fun of people like this. Now they are the morally outraged. The Dean Wormer scowling in disgust at the animal house.

Which leads to another question: When did Musk become an evil Bond villain Was it all those electric cars he’s making. Sending astronauts to space? Naming his kid after an obscure tax form. 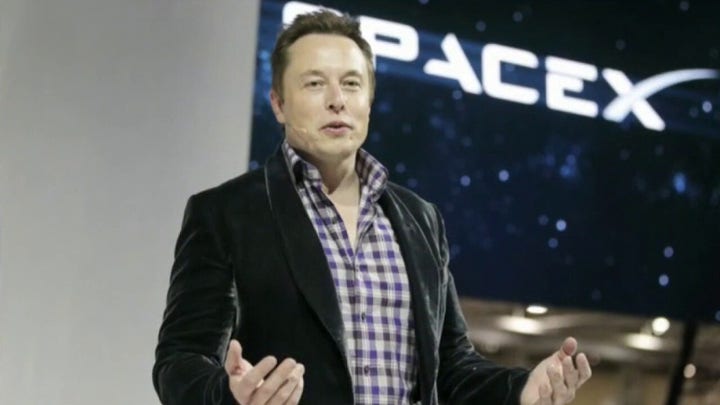 It seems that the dumbest most delusional people on earth are controlling these outrage narratives. They’re seeing who can spew the dumbest take, the fastest. It’s like watching a hot dog eating contest in reverse.

But you know who I like? Jason Fried. The CEO of Basecamp–not to be confused with Hunter’s Biden’s company “freebase camp”. He announced that employees wouldn’t be allowed to share their politics at work.

“Every discussion remotely related to politics, advocacy or society at large quickly spins away from pleasant,” he wrote. “You shouldn’t have to wonder if staying out of it means you’re complicit, or wading into it means you’re a target.” Translation: when you’re at work, focus on work. The thing you’re paid to do. That’s it. The opposite of a delusion.

We’ve seen how politics play out in sports, if you don’t kneel, you’re part of the problem. So maybe Fried found the solution. After he banned politics at work, a third of his employees quit, citing the policy. That’s around 20 people. Or as Joy Reid calls it “high ratings.” Meaning he may have dumped his most annoying workers in one shot.

Just like that – all the dopes who lectured you while stinking up the break room with their microwaved broccoli burgers are gone. So, what if every company did that? You know what happens? Just like after doing a fist full of mushrooms, life returns to normal.

Civility. Respect. Productivity. 3 things the media can’t stand, no matter how many fingers it takes to count them. And the only finger we should show them is an upraised middle one.

This article is adapted from Greg Gutfeld’s opening monologue on the May 3, 2021 edition of “Gutfeld!”