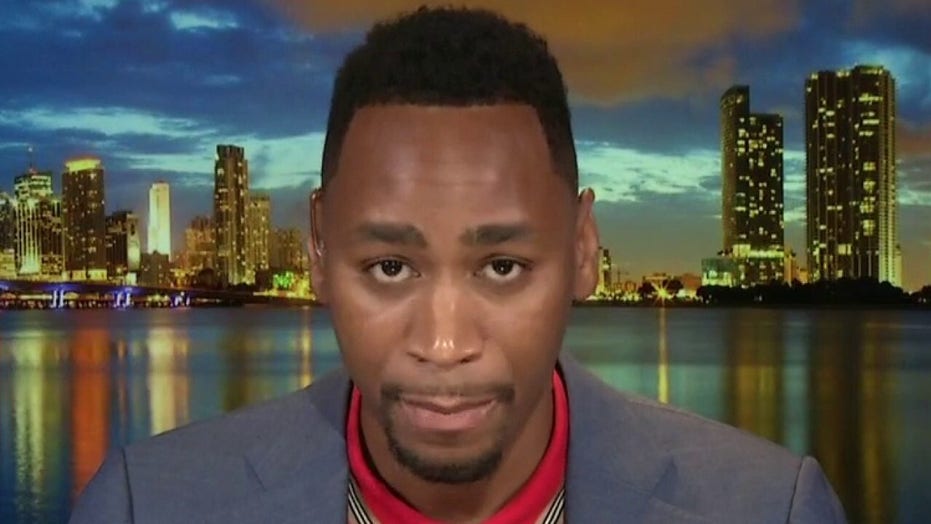 Amid violence in Democrat-run cities like Portland, where a manhunt is underway for a suspect for his alleged involvement in a brutal assault caught on camera, the pandemic of violence and fear is being ignored at the Democratic National Convention, said Fox News contributor Gianno Caldwell on Wednesday.

“This is one of the most fearful times in America, I think, for so many people,” the Chicago native told “Fox & Friends First.”

Caldwell said there were 49 people shot over 72 hours last weekend in New York City and 105 murders in Chicago in July. He said the issue is on Americans' “hearts and minds” but has not been highlighted at the Democratic National Convention.

Meanwhile, Portland’s mayor said he denounces "all violence" in response to Sunday’s brutal beatdown of a man who crashed a pickup near Black Lives Matters protesters in an ugly scene caught on video.

Police responded to the scene after being told protesters chased a white Ford 4×4, which had crashed, and dragged the driver out of the vehicle. When they arrived they found the driver, an adult male, bloody and unconscious on the ground.

Mayor Ted Wheeler, who has faced criticism for his handling of the protests, denounced the attack in a statement Monday night.

“I denounce all violence, including the assaults that were filmed and posted to social media last night,” Wheeler said. 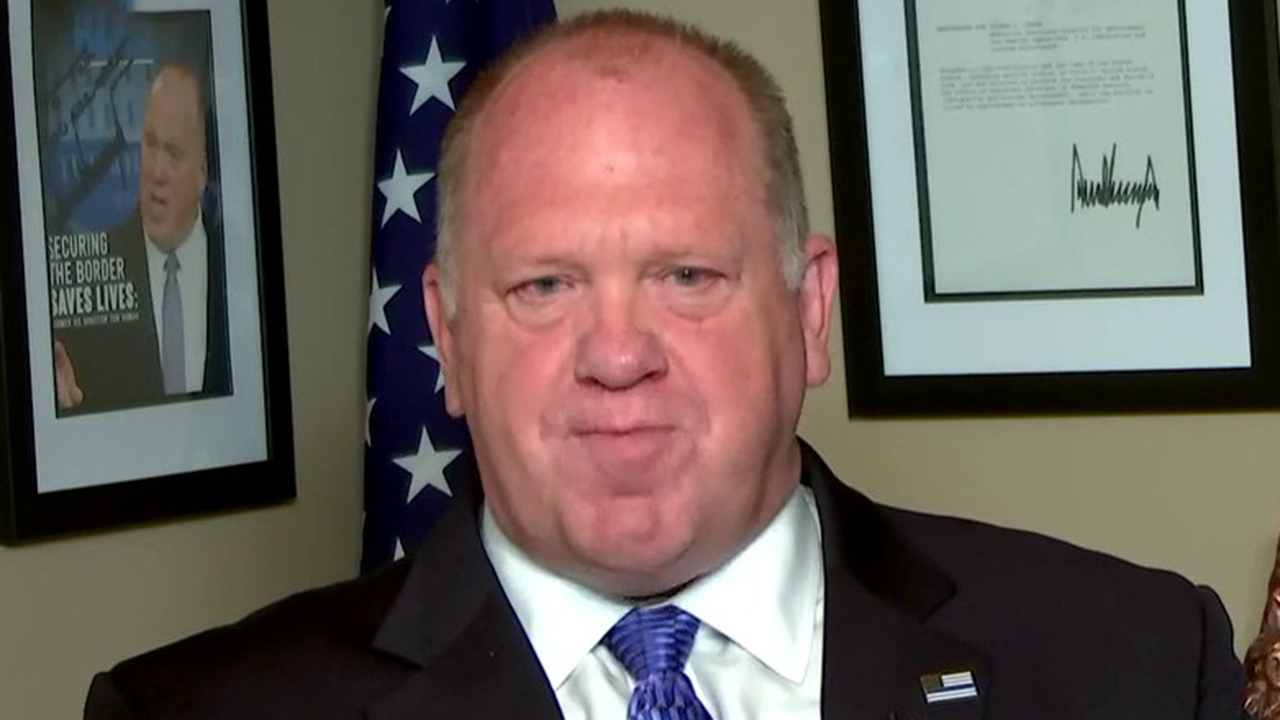 Caldwell urged Democrat city leaders, including Chicago Mayor Lori Lightfoot, to “put politics aside” to address the uptick in violence.

“They make it so political that if you even mention it then it must be a Republican talking point,” Caldwell said.

“They’re saying ‘oh my God, I may not live tomorrow so I need your help, I need your assistance, whatever can be done.’ This is the problem with the Democratic Party. Instead of addressing the issue head-on. We don’t have to make it about politics because these are lives that matter. All of them. They’re talking about the politics of it and how they don’t want Trump’s help more often than not and this has put the city in serious jeopardy.”

Belarus Bitcoin and Blockchain Industry Under Threat due to Political Turmoil