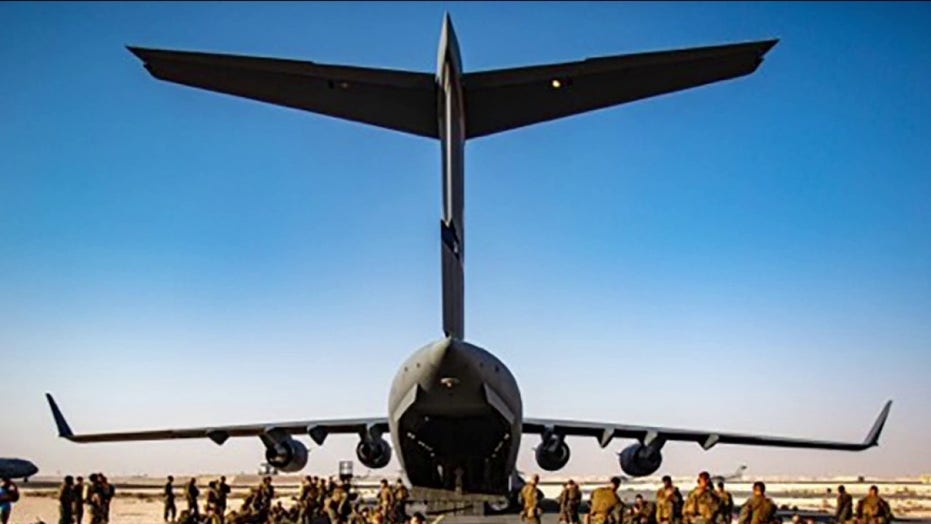 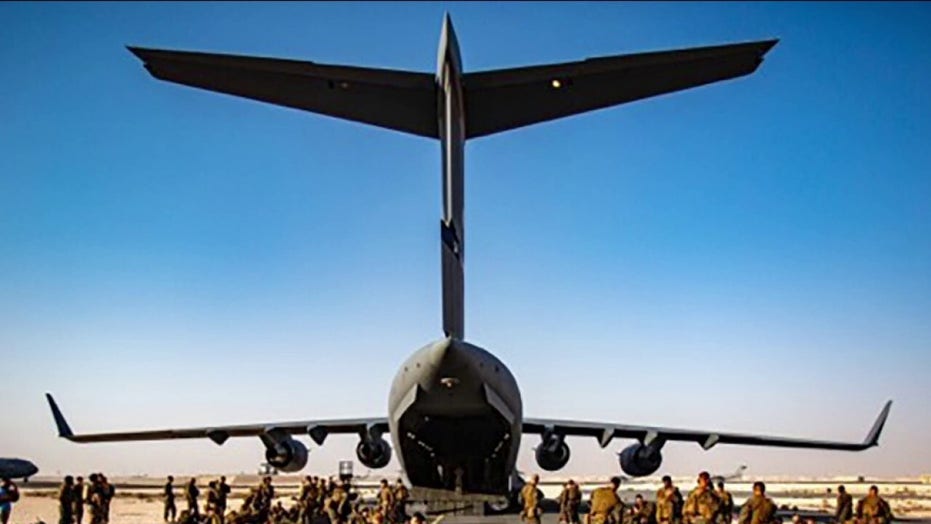 Thiessen: Biden is ‘hiding in the basement’ of Camp David instead of taking action

Chairman of the Joint Chiefs of Staff Gen. Mark Milley denied reports that intelligence warned of rapid deterioration of the situation in Afghanistan.

“There was nothing, that I or anybody else saw that indicated a collapse of this army and this government in 11 days,” Milley said at a press briefing Wednesday.

Milley was responding to reports that intelligence had warned the security situation in Afghanistan would quickly deteriorate, with some suggesting President Joe Biden may have ignored those warnings to press ahead with his planned drawdown of forces.

But the general argued that while some intelligence did predict a collapse, none indicated the pace at which the collapse would escalate.

“I have previously said from this podium and in sworn testimony before Congress, that the intelligence clearly indicated multiple scenarios were possible: one of those was an outright Taliban takeover following a rapid collapse of the Afghan Security Forces and the government. Another was a civil war, and a third was a negotiated settlement,” Milley said. “However, the timeframe of a rapid collapse,’ that was widely estimates and ranged from weeks, months, and even years following our departure.”

Milley’s remarks came as he updated the press on the situation at the Kabul airport, saying that about 4,500 U.S. troops were currently on the ground securing the airport.

The general made clear that any U.S. citizen that desires to get out of Afghanistan will have an opportunity to do so, while also promising that Afghan allies that have helped with the 20-year effort would also be afforded an opportunity to escape the country.

Milley said that 5,000 people have already been evacuated, with the military currently operating 20 sorties with C-17 aircraft every 24 hours. The general said that the military will have the capability of increasing the pace of evacuations when the State Department “makes evacuees available.”

The Metro With the Highest Poverty Rate in Every State

Google Says Its 140,000 Employees Must Be Vaccinated To Return To The Office
Technology