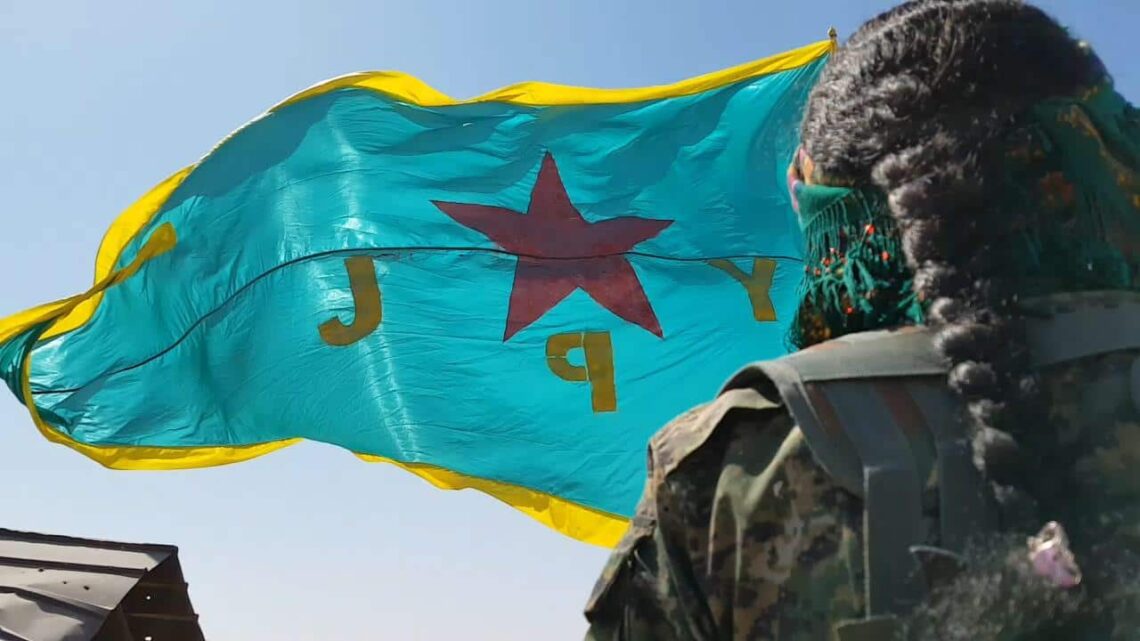 The ghost of the 2003 Iraq war has haunted every decision that the United States has made on the Syrian civil war, which this week marked its tenth anniversary. Iraq’s memory also shaped America’s efforts to defeat ISIS.

Now, as President Biden’s administration reviews troop strength in Syria and studies force presence while vowing to keep the pressure on the Islamic State, those who continue to live and lead the fight against ISIS seek to understand how committed — or not — America is to continuing that battle.

It is time for the American public to know the forces who lost 10,000 of their own to keep the United States, Europe, and the rest of the world safer by taking away the physical terrain held by ISIS. We should continue to support them, as they continue to hold in prison roughly two thousand foreign ISIS fighters whose home countries will not take them back. 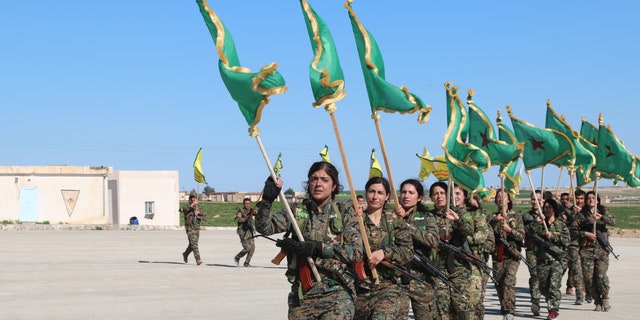 Women militias in Syria formed in 2013 as a way to protect neighborhoods during the Syrian civil war and defended their communities against the ISIS terrorists who captured, sold and enslaved women and young girls

In October 2019, then-candidate Joe Biden gave a speech in Iowa in which he talked about the Syrian Kurds, America’s partners on the ground in the battle against the Islamic State.

“They helped us smash ISIS, a direct threat to the United States of America and our friends all around the world ,” Biden said to applause just days after Turkey backed an incursion into the northeastern Syria that targeted those same partners who fought alongside America to stop the Islamic State.

“The Obama-Biden administration worked with and alongside our partners in Syria, the Kurds, the Syrian Democratic Forces, with just a few hundred Americans…to take the fight to ISIS on the ground.”

“Those brave Kurdish and Arab forces paid a steep price. Defeating ISIS and the caliphate, they lost over 10,000 soldiers,” Biden said.

Now, on the second anniversary of the end of the physical caliphate of the Islamic State, those same partners eagerly await the words of now-President Biden. Today, the administration seeks to “prevent an ISIS resurgence,” as it noted in its interim National Security Strategic Guidance, these brave local fighters remain America’s best bet to keep the pressure on the Islamic State while keeping U.S. forces from having to deploy in large numbers to do so.

Having seen both U.S. forces operating in northeastern Syria and having spent a lot of time with the Syrian Kurdish and Arab partners who lost so many to defeat ISIS while writing The Daughters of Kobani, it is high time more of America knew that this unusual and extraordinary partnership — what President Obama called a “strategy of taking out terrorists who threaten us, while supporting partners on the front lines”– did what it set out to and merits our protection. 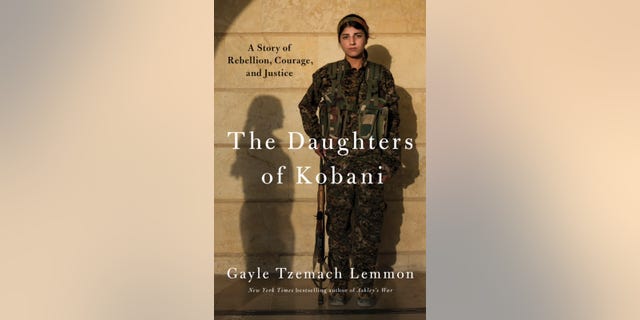 Gayle Tzemach Lemmon’s new book, The Daughters of Kobani, tells the story of a women’s militia in Northern Syria that helped defeat the ISIS caliphate

At the end of his time in office, Obama noted that his policy accomplished what it intended: learned the lesson of the Iraq War by routing ISIS without putting thousands of U.S. forces on the ground and on the front line.

“We took the fight to ISIL in both Iraq and Syria, not with American battalions but with local forces backed by our equipment and our advisors and, importantly, our Special Forces,” Obama said in December 2016.  “The bottom line is we are breaking the back of ISIL.  We’re taking away its safe havens.  And we’ve accomplished all this at a cost of $10 billion over two years, which is the same amount that we used to spend in one month at the height of the Iraq War.”

In other words, the policy combination that Obama built and Trump continued consisted of 1) no large U.S. troop deployment; 2) a committed group of fighters on the ground — women and men; 3) U.S. air power; 4) local forces willing to not only take terrain, but hold it, and fight and die doing so; and 5) a governance structure — with women at its center — that kept vacuums from surfacing after ISIS, and, most importantly, had actually worked.

And continues to do so.  I have seen it for myself and, while it is not perfect, it has endured. Even today, it is both protecting those in the majority of northeastern Syria from life under ISIS and preventing ISIS from reconstituting at full strength.

SYRIA IS ‘ONE OF THE GREATEST HUMANITARIAN CATASTROPHES,’ SAYS HUMAN RIGHTS LAWYER

America’s military partner, a non-state actor known as the Syrian Democratic Forces and, on the political side, the Syrian Democratic Council, faces very real nation-state problems: the challenge of holding thousands of foreign ISIS fighters, tens of thousands of international ISIS families — wives and children their own nations refuse to take back — pressure from Iran, Russia, and the Syrian regime, and NATO ally Turkey, and, of course, the danger of ISIS.

They want to know if their sacrifices on the world’s behalf to defeat the physical caliphate of the Islamic State will matter and whether the United States will help it forge a path forward with NATO ally Turkey.

Diplomacy is desperately needed — and, as Biden said back in that 2019 Iowa speech, it is within reach.

“We should actively work to mediate a resolution between Turkey and the Kurds to end the violence,” Biden said.  “There is a way.. there was a negotiation initially going on, the U.S. should be willing to set up and facilitate those talks.”

U.S. officials, including then-Ambassador William Roebuck, attended the ceremony marking the end of the Islamic State in 2019 in Omar Oil Field. They talked then about the need to keep ISIS from returning and about their gratitude to those who sacrificed so much to make the world safer.

Now is the moment to build on those gains, to keep the pressure on the Islamic State, to use U.S. diplomatic muscle to keep the fight focused on ISIS and to honor the women and the men who risked everything to stop the men who trafficked in terror.

My trailblazing mom directed TV shows in the 1950s, until she was blacklisted