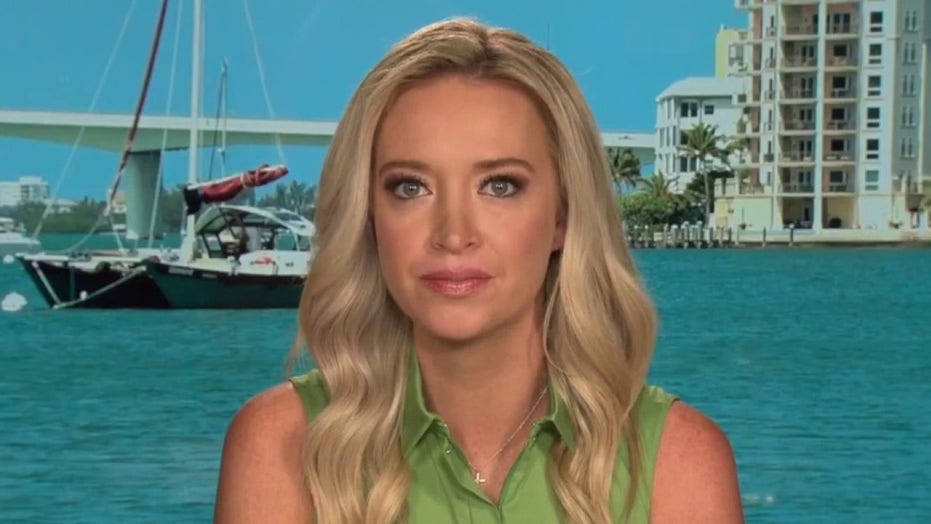 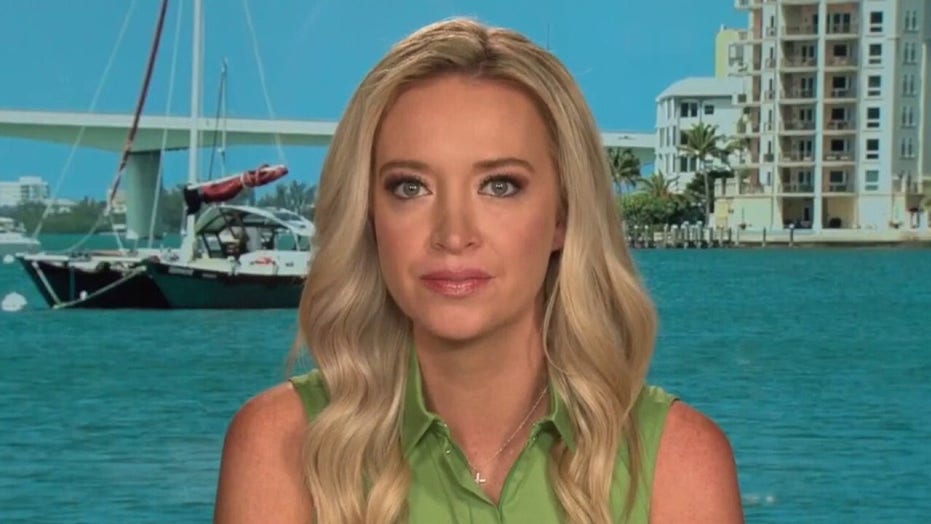 A former Obama administration official is calling for a federal “no-fly list” for Americans who are not vaccinated against the coronavirus.

“The White House has rejected a nationwide vaccine mandate—a sweeping suggestion that the Biden administration could not easily enact if it wanted to—but a no-fly list for unvaccinated adults is an obvious step that the federal government should take,” former Assistant Secretary for Homeland Security Juliette Kayyem wrote in an op-ed for The Atlantic this week.

In the piece, originally titled “Unvaccinated people belong on the no-fly list” and then updated to say “Unvaccinated People Need to Bear the Burden,” Kayyem argued that existing TSA regulations already set the precedent that rules can be enforced to determine who flies.

“When you go to the airport, you see two kinds of security rules. Some apply equally to everyone; no one can carry weapons through the TSA checkpoint,” Kayyem wrote. “But other protocols divide passengers into categories according to how much of a threat the government thinks they pose. If you submit to heightened scrutiny in advance, TSA PreCheck lets you go through security without taking off your shoes; a no-fly list keeps certain people off the plane entirely. Not everyone poses an equal threat. Rifling through the bags of every business traveler and patting down every preschooler and octogenarian would waste the TSA’s time and needlessly burden many passengers.”

Kayyem says that the “same principle” justifies limiting the spread of the coronavirus by preventing the unvaccinated from flying.

“Flying is not a right,” Kayyem explains, adding that “the federal government is the sole entity that can regulate the terms and conditions of airline safety.”

Kayyem added that requiring passengers to show proof of vaccination would be a “minor inconvenience.”

“For the privilege of flying, Americans already give up a lot: We disclose our personal information, toss our water bottles, extinguish our cigarette butts, and lock our guns in checked luggage. For vaccinated people, having to show proof of vaccination when flying would be a minor inconvenience,” she wrote.

Kayyem’s article comes as the Biden administration has increased pressure on states and businesses to require proof of vaccination for employees, while also pushing a vaccine mandate for federal workers.

This week, Secretary of Defense Lloyd Austin is expected to announce that all active-duty military personnel must be vaccinated against the coronavirus.

President Biden has often referred to getting vaccinated as a “patriotic duty,” as many Republicans object to the idea of a vaccine mandated by the government.

Officials in New York City recently announced that both workers and customers in many indoor locations such as restaurants and gyms will be required to show proof of vaccination.