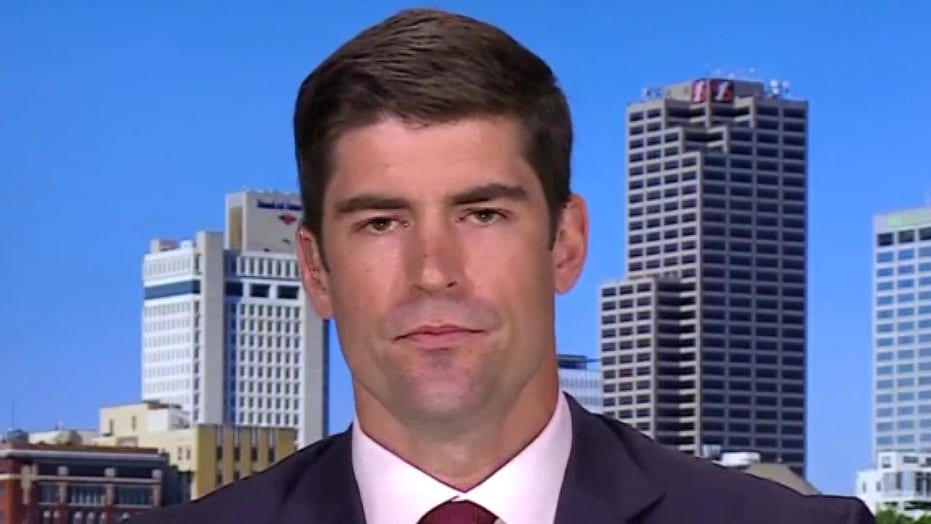 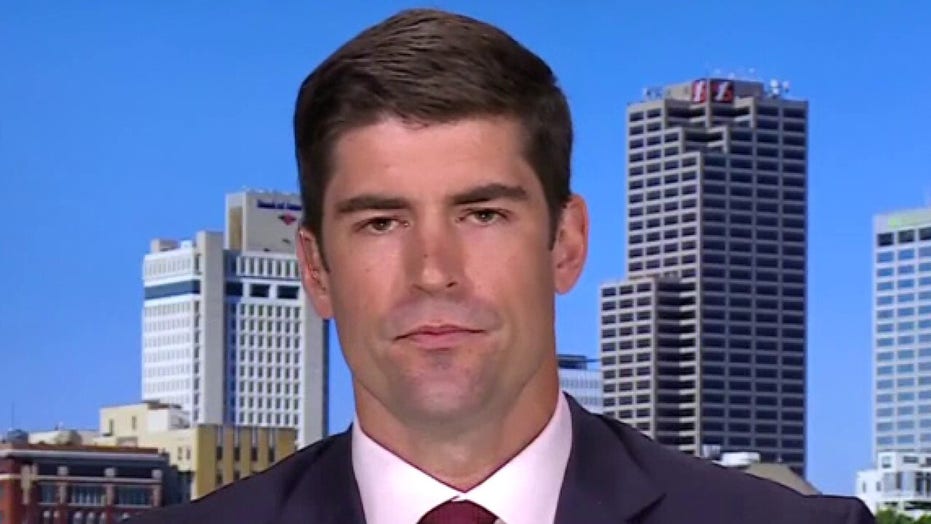 Standing for the flag is the ‘least’ Olympians can do: Jake Bequette

Former NFL player Jake Bequette says athletes should not be part of the Olympic team if they refuse to stand respectfully for the flag.

“I’m running because Washington is failing America. Part of the problem is the radical socialist leadership of the Democrats in Washington under Joe Biden, Chuck Schumer, Nancy Pelosi and the Squad,” Bequette charged as he announced his candidacy during an interview on Fox News’ “Fox & Friends.”

And taking aim at Boozman without naming him, he argued that “also part of the problem are the career politicians in the Republican Party who simply refuse to stand up and fight for what’s right. I’m not a career politician, OK? I’m an outsider. I’m a conservative. I’m a veteran.”

In a video he released on social media, Bequette highlighted that “I’m a God-fearing Christian conservative who is 100% pro-life and pro-police and I will never apologize for being against illegal immigration.”

Bequette, who was born and raised in Little Rock, was an All SEC defensive end and an Academic All American as a star football player for the University of Arkansas Razorbacks.

He went on to play in the National Football League, and was a member of Super Bowl XLIX champion New England Patriots. He later left the NFL and volunteered in the military, serving in the 101st Airborne Division in the Iraq War.

But Boozman enjoys the backing of former President Donald Trump, who more than five months removed from the White House remains extremely popular and influential with Republican voters in Arkansas and across the country.

“Sen. John Boozman is a great fighter for the people of Arkansas,” Trump wrote in a statement in March.