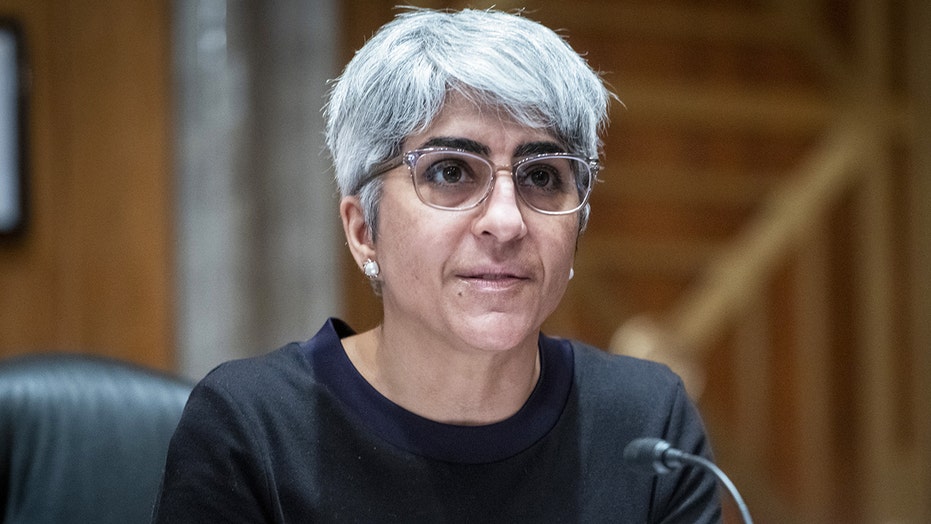 “A nominee who would become the leader of the human resources, payroll and training entity within the federal government with direct authority over millions of federal employees, including the over 100,000 federal law enforcement officers that protect and defend this nation every day, that often becomes an arbiter of both agency and Congressional policies, should have a past record that shows fairness, equity and sensitivity to everyone,” association president Larry Cosme wrote in a letter to Sens. Rob Portman, R-Ohio, and Gary Peters, D-Mich., the ranking member and chairman of the Homeland Security and Governmental Affairs Committee, respectively.

“With the diverse stakeholder status of the multiple federal employee groups, the recent citations of the nominee’s embracement of radical theories such as “critical race theory” draws a large question as to this nominee’s ability to neutrality, fairness, and impartiality,” Cosme continued.

Critical race theory, a topic launched into the national conversation of the nation’s culture wars, focuses on how power structures and institutions impact racial minorities, and many of its proponents believe that white supremacy is both built into the system and ingrained in the American psyche.

In June 2020, Ahuja wrote a blog post calling for action to free Black, indigenous, gay and transgender Americans from the “daily trials of white supremacy.” In the same blog post, she expressed hope that nationwide protests against racial injustice following the death of George Floyd would help Americans in “finally coming to terms with our racist history as a country, and addressing it head-on.”

Sen. Josh Hawley, R-Mo., pressed Ahuja on her views during the confirmation hearing in April, at one point asking the nominee if she viewed the United States as a systemically racist country.

“I’m a big believer that we seek to ensure that everyone has an equal opportunity,” Ahuja said. “I understand and appreciate the historical challenges many individuals have experienced, based on their race and ethnicity.”