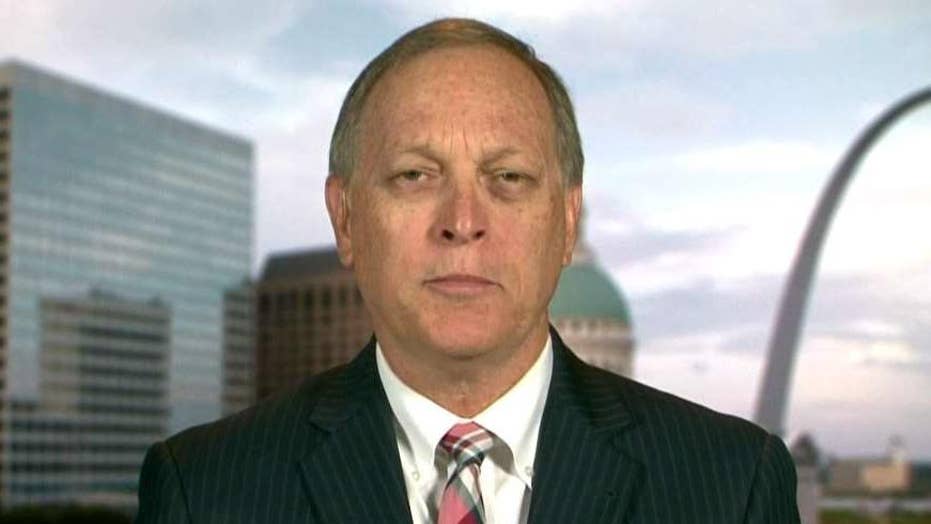 Deficits and debt pile up under both Republican and Democrats; will it ever stop?

The federal deficit rose to $984 billion in fiscal year 2019 – the highest in 7 years, according to an estimate released Monday from the Congressional Budget Office.

The CBO’s findings show that government spending increased by around 8 percent, while revenue rose by only 4 percent in the fiscal year 2019.

The increase in revenue was attributed to multiple factors, including rising individual and corporate income taxes as well as customs duties imposed on imports from China. 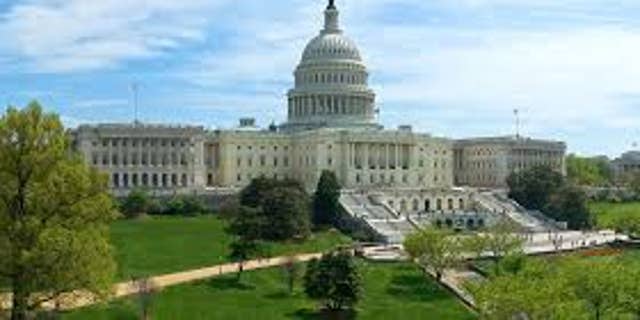 The Congressional Budget Office estimates that the federal deficit is nearly $1 trillion.
(uscp.gov)

2019 is the fourth consecutive year in which the deficit increased as a percentage of GDP. The federal deficit has exceeded $1 trillion only four times since the global financial crisis.

During the 2016 campaign, President Trump pledged to tackle the nation’s debt and deficit. When he took office in January 2017, the federal deficit was around $585 billion.

The CBO’s estimate is based on data released from the Daily Treasury Statements, which are issued by the Department of the Treasury. The department will report the actual deficit for fiscal year 2019 later this month.

Earlier this year, the Treasury Department projected the federal deficit would exceed $1 trillion, an increase from $779 billion last year.

The allegations about Hunter Biden’s business dealings in China, explained