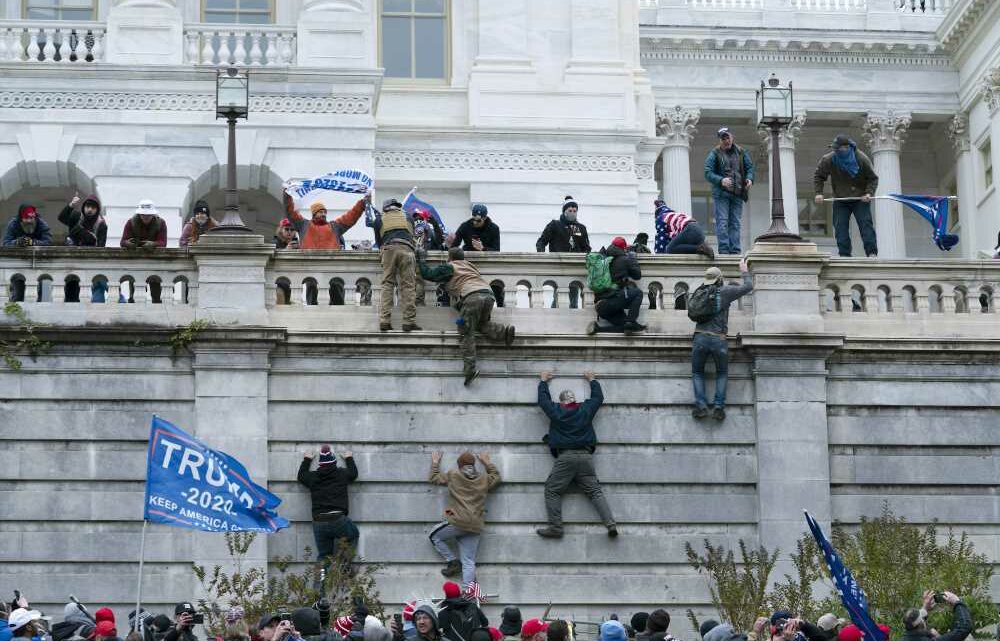 Federal law enforcement officials have uncovered contact between the Trump White House and a member of the far-right extremist organization, the Proud Boys, just days before the January 6 attack on the Capitol.

According to a New York Times source, the FBI obtained “location, cellular and call record data revealed a call tying a Proud Boys member to the Trump White House.”

Earlier this week, CNN reported that law enforcement officials are looking at communications data to determine “whether lawmakers wittingly or unwittingly helped the insurrectionists.” And so far they’ve found “indications of contact” between “alleged rioters discussing their associations with members of Congress.”

On Thursday, a former Trump State Department aide, Federico Klein was arrested for taking part in the attack of the Capitol.

Klein, the first known Trump official to be arrested for crimes related to the insurrection, was charged with several felonies and was allegedly spotted in a video recording assaulting an officer with a riot shield. According to the Washington Post, the FBI said Klein “had a top-secret security clearance that was renewed in 2019” and “was still employed at the State Department as a staff assistant on Jan. 6.”

While wearing a Make America Great Again red hat, the FBI said that Klein could be seen and heard on police bodycam video shouting directions during the insurrection.