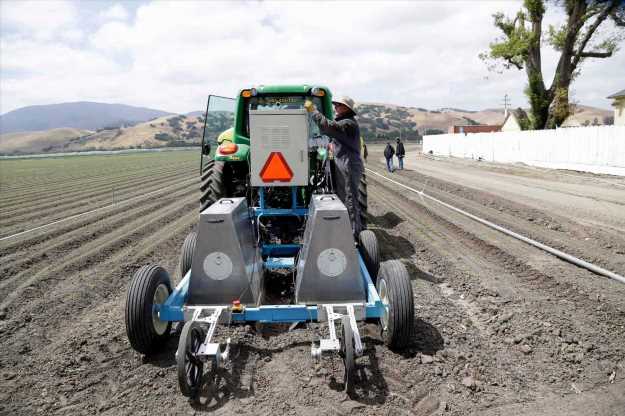 Farmers react to billions in COVID-19 relief bill for Black farmers: 'Where did common sense go?' 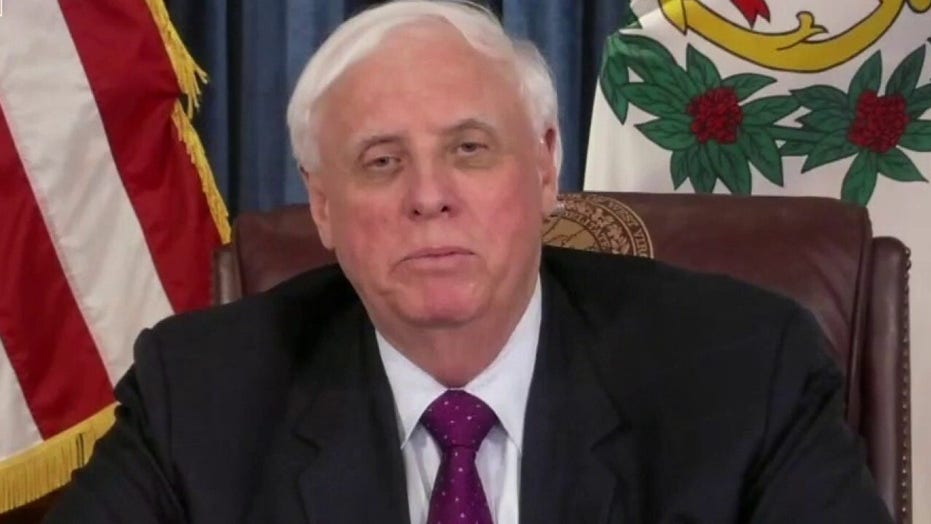 The $1.9 trillion coronavirus relief package that President Biden is set to sign includes billions of dollars in debt relief and other assistance for farmers of color.

But the incorporation of race-based criteria for that relief is leaving other farmers scratching their heads.

“Just because you’re a certain color you don’t have to pay back money? I don’t care if you’re purple, black, yellow, white, gray, if you borrow money you have to pay it back,” Kelly Griggs, who runs her 1,800-acre farm with her husband in Humboldt, Tennessee, told Fox News in an interview.

“My reaction is, Where did common sense go?” Griggs said. “We can’t strike. We can’t stop. That’s the part that really sucks. These people in Washington who make decisions for us and our livelihood have probably never stepped foot on a real farm.”

The relief package includes an estimated $4 billion to pay up to 120% of Black, Hispanic, Asian or Native American farmers’ outstanding debt as of Jan. 1, according to the American Farm Bureau Federation. 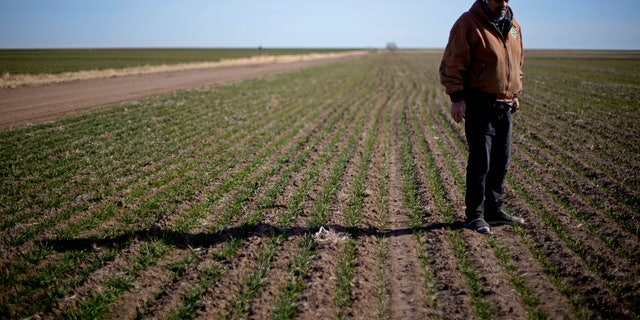 In this Jan. 13, 2021 photo, Rod Bradshaw stands in a field of wheat on his farm near Jetmore, Kansas. (AP Photo/Charlie Riedel)

The package also designates about $1 billion for equity commissions, agricultural training, improved land access and other assistance to advance racial justice in farming.

“By denying or delaying Black farmers the same loans, subsidies and other payments made to white farmers, USDA engaged in systematic racism that led to a dramatic decline in the number of Black farmers. This is not in dispute,” John Boyd, president of the National Black Farmers Association, told Fox News in a statement before the House passed the relief package on Wednesday.

Black farmers accounted for approximately one-sixth of farmers in 1920, but less than 2% of farms were run by Black producers by 2017, according to USDA data.

The USDA has faced accusations of discrimination for years. The class-action Pigford lawsuit that the government settled in 1999 for $1.25 billion was supposed to help farmers who claimed they were unfairly denied loans and other government assistance.

“What happened to equal protection under the law? This is wrong and un-American. I’m sure there are a lot of Americans out there that would love to have our tax dollars pay off all their debts. This is targeted to a very select few,” Graves wrote on Facebook on March 4.

“I’m going to have to pay for that,” she told Fox News.

Another farmer, Benji Anderson of Georgia, expressed concern about the provisions.

“I think it should be distributed to everyone,” Anderson told Fox News. “Because one thing we all have in common, it doesn’t matter about color or race or whatever, we’re all farmers, all working together to feed the United States.”

Anderson grows pecans and tobacco and said rising fertilizer and fuel prices are eating up his bottom line.

“I see the inputs going up, and the end result is it’s going to cost more to make a crop, so you really have got to make a yield to make any money,” he said.

Darrell Kay, who grows row crops and raises cows in northwest Georgia, also expressed concern about the rising input costs in an interview with Fox News. He said separating farmers by race and ethnicity for debt relief seemed “wrong.”

“I’m not saying they don’t need it — don’t get me wrong, they probably do — but I don’t know what the circumstances are… that they’re giving them all that other money,” Kay said.

He said he got through 2020 relatively unscathed, but other farmers have not been so lucky.

“It affected me some, my final numbers at the end of the year, but I was pretty stable going in, so it didn’t really bother me,” Kay said. “But there was a lot of farmers [who] weren’t as stable. … It hurt them way more than it did me so far.”

The racial justice in farming provisions in the massive relief package were based on a bill spearheaded by Sen. Raphael Warnock, D-Ga., called the “Emergency Relief for Farmers of Color Act.”

COVID-19: This Is the Deadliest County in America