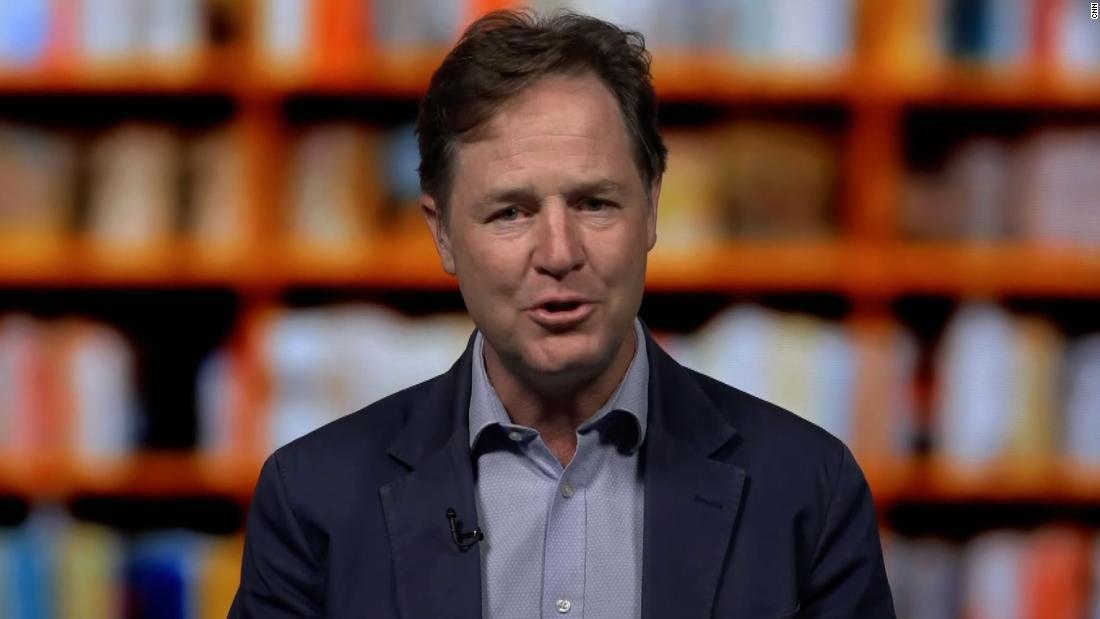 New York, NY (CNN)A senior Facebook executive said on “Reliable Sources” Sunday that the company will never be able to control all the content on its site, and may be open to regulation as lawmakers continue to crack down on the tech giant.

Facebook (FB)‘s vice president of global affairs, Nick Clegg, was pushing back after last week’s damning Wall Street Journal investigation based on internal documents found that the company was aware of problems in its platforms. The whistleblower who leaked the documents will appear tonight on “60 Minutes,” where they will reveal their identity ahead of testifying before a Congressional subcommittee Tuesday. 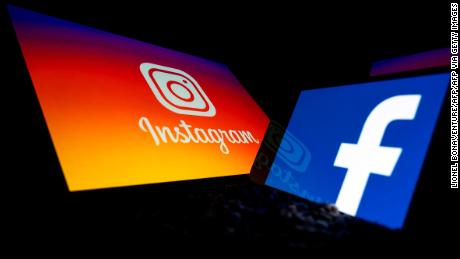 In its introduction to the eight-part investigation, the Journal wrote, “Time and again, the documents show, Facebook’s researchers have identified the platform’s ill effects. Time and again, despite congressional hearings, its own pledges and numerous media exposés, the company didn’t fix them.” The documents the outlet obtained, “offer perhaps the clearest picture thus far of how broadly Facebook’s problems are known inside the company, up to the chief executive himself.”

“There is no perfection on social media as much as in any other walk of life,” Clegg told CNN’s chief media correspondent Brian Stelter. “And then what we have to do is address that.” 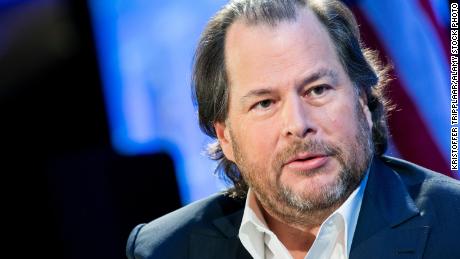 Teens who already have low esteem will go on social media and begin comparing themselves to others, Clegg said, and Facebook can’t control the “basic human tendency” of comparison.

“I don’t think it’s intuitively surprising that if you’re not feeling great about yourself already, then going onto social media can actually make you feel a bit worse,” Clegg said. In the wake of the WSJ’s reporting, Clegg said Facebook will introduce parental controls and tools that will be designed to nudge teens away from dwelling on certain content.

Stelter then asked Clegg why Facebook didn’t simply release the internal research itself, instead of being put in the position of having a whistleblower leak the documents.
The question of whether Facebook “deliberately brushed [the research] under the carpet has got literally got it back-to-front,” Clegg said. He added, “If we don’t want to address those questions we wouldn’t commission the research in the first place. We do it precisely so that we can work out in the minority of cases where people are not having a good experience on our platforms.” He added that Facebook publishes thousands of peer-reviewed research and confirmed that the company will continue to do research.

One of the takeaways from my interview with @NickClegg: He says Facebook stands by its internal research and will keep doing the work. "We're going to continue to ask ourselves these difficult questions…" pic.twitter.com/MyYWEha8z2

But Clegg acknowledged that Facebook has been facing mounting criticism for not being able to control what it has created.
“We’re never going to be absolutely on top of this 100% of the time, because this is an instantaneous and spontaneous form of communication,’ Clegg said. “There’s a world of a difference between doing a peer-reviewed exercise in cooperation with other academics and preparing papers internally to provoke and inform internal discussion.”
Facebook claimed success in 2021’s second quarter for lowering the prevalence of hate speech on its platform for three straight quarters. But The New York Times has reported that the Journal’s whistleblower will soon publicly accuse Facebook for relaxing its 2020 election security safeguards too soon, allowing misinformation and groups to gather on the website, some of whom stormed the Capitol in Jan. 6. 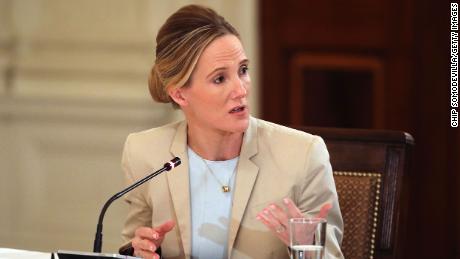 Clegg called this claim “ludicrous,” and said Facebook held no responsibility for that what happened that day.
“The responsibility for the violence of Jan. 6 lies squarely with the people who inflicted the violence and those who encouraged them, including President Trump,” Clegg said.
Clegg acknowledged that regulation of its platform could be “really helpful” if it relaxed privacy and data protection rules, which could allow Facebook external researchers to gain access to sensitive data.
Ahead of the 60 Minutes interview, Facebook was playing offense, downplaying claims that the company is the cause of political and social polarization in the US. Clegg claimed WSJ made “deliberate mischaracterizations” in its investigative series in a release two weeks ago. 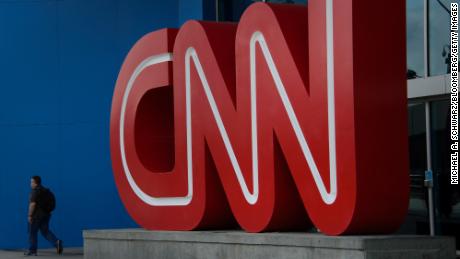 “None of Facebook’s defenses cited a single, factual error in our reporting,” a statement from the Journal said. The news outlet said it has asked Facebook to release the internal research it reported on, which Clegg did not confirm Facebook would do.

Clegg’s responses and occasional stonewlaling prompted Stelter to say, “a part of me feels like I’m interviewing the head of a tobacco company right now.” Clegg responded that the comparison is “profoundly false.”
“There has to be a reason why a third of the world’s population enjoys using these apps,” Clegg said.
Source: Read Full Article

A long-lost Subaru rally car found in a barn just sold for $360,000 worth of bitcoin