Ex-ICE chief Homan: 'It's terrible what's about to happen' at border under Joe Biden 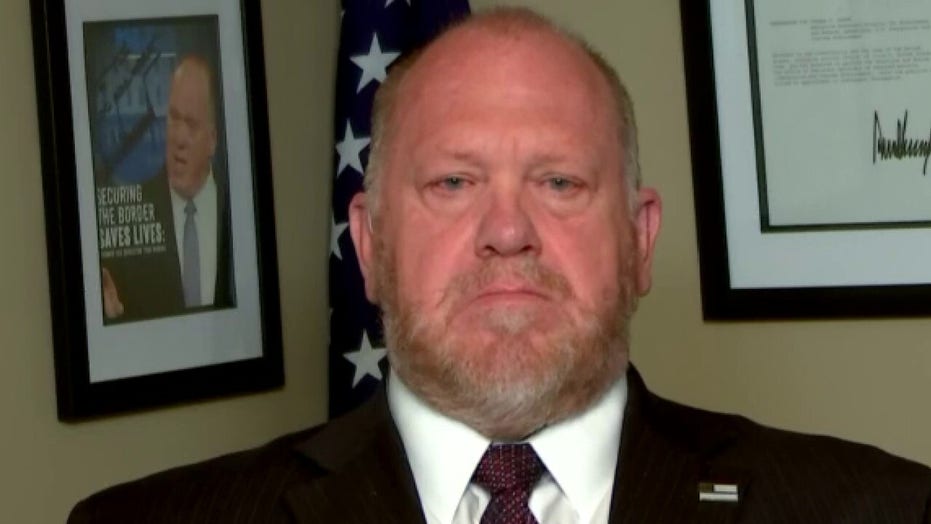 Former ICE Director Tom Homan says President Trump has had ‘unprecedented success’ on the border and it ‘all goes away’ under a Biden administration.

“President Trump has had unprecedented success on this border,” Homan told “Fox & Friends” on Tuesday.

He added that “illegal immigration is down between 60 and 80%,” which he noted is “unprecedented by any president I’ve worked for, starting with Ronald Reagan.”

Homan pointed out that Trump achieved that success “despite the fact that Congress fought him every step of the way.”

“No one has had this success and it all goes away under a Biden administration,” he said.

Speaking during the NABJ-NAHJ Virtual Convention in August Biden said, “There will not be another foot of wall constructed in my administration.”

“I'm going to make sure that we have border protection, but it's going to be based on making sure that we use high-tech capacity to deal with it,” the former vice president added. 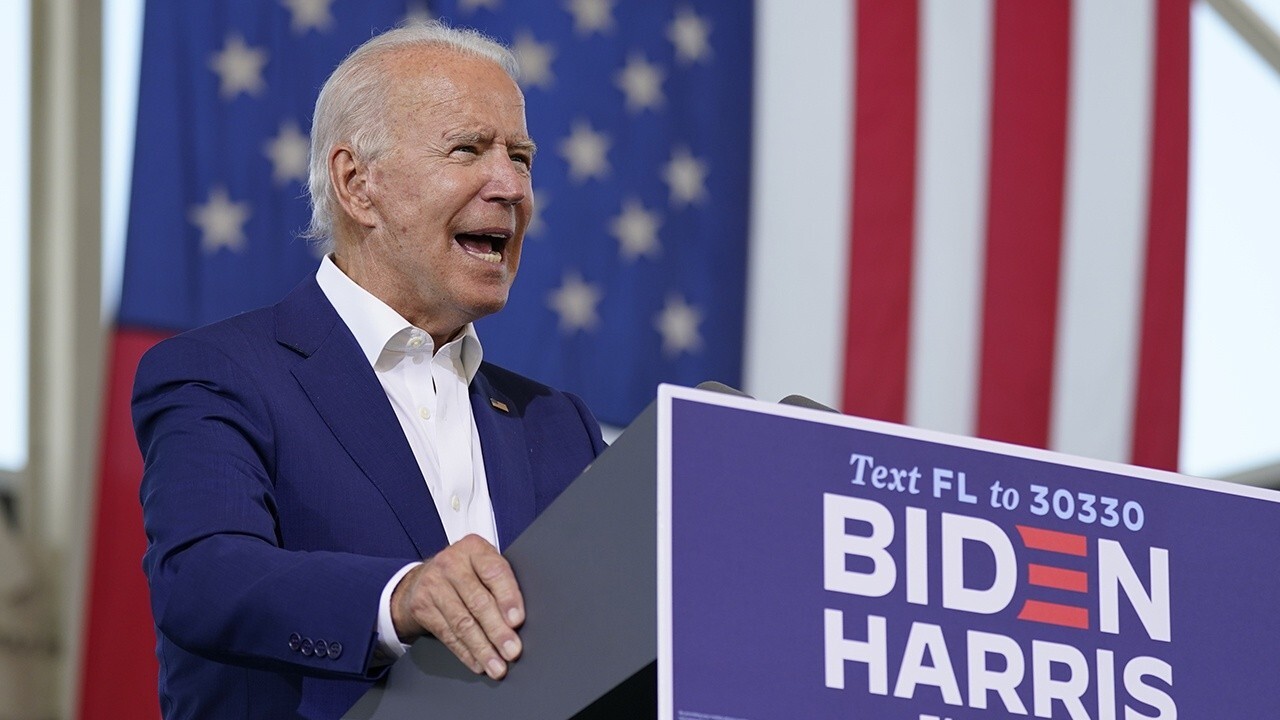 Homan pointed out that there are two issues with Biden’s comments.

“First of all, he [Biden] voted for the Secure Fence Act in 2006 as a senator,” Homan said. “That would have spent up to $50 billion building border barriers so obviously he knows they work.”

“And before he makes the decision to stop building the wall you would think he’d take the time to look at the data,” he continued. “The data is clear. Every place they put a border barrier and border wall, it has resulted in decreased illegal immigration and decreased drug flow.”

Homan stressed that Biden “needs to do his research” before he makes a decision to reverse the border wall.

He went on to say that even though Biden “believed in border security once before, he is owned by the progressive left” and is going “to do what they push him to do.”

Homan then pointed to the fact that Vice President-elect Kamala Harris sparked controversy in 2018 when she compared ICE to the Ku Klux Klan in a Senate hearing.

“I don't see them coming back to make common sense of securing this border,” Homan said of Biden and Harris.

He also pointed out that “technology is part of the wall,” responding to Biden’s statement regarding technology on the border. 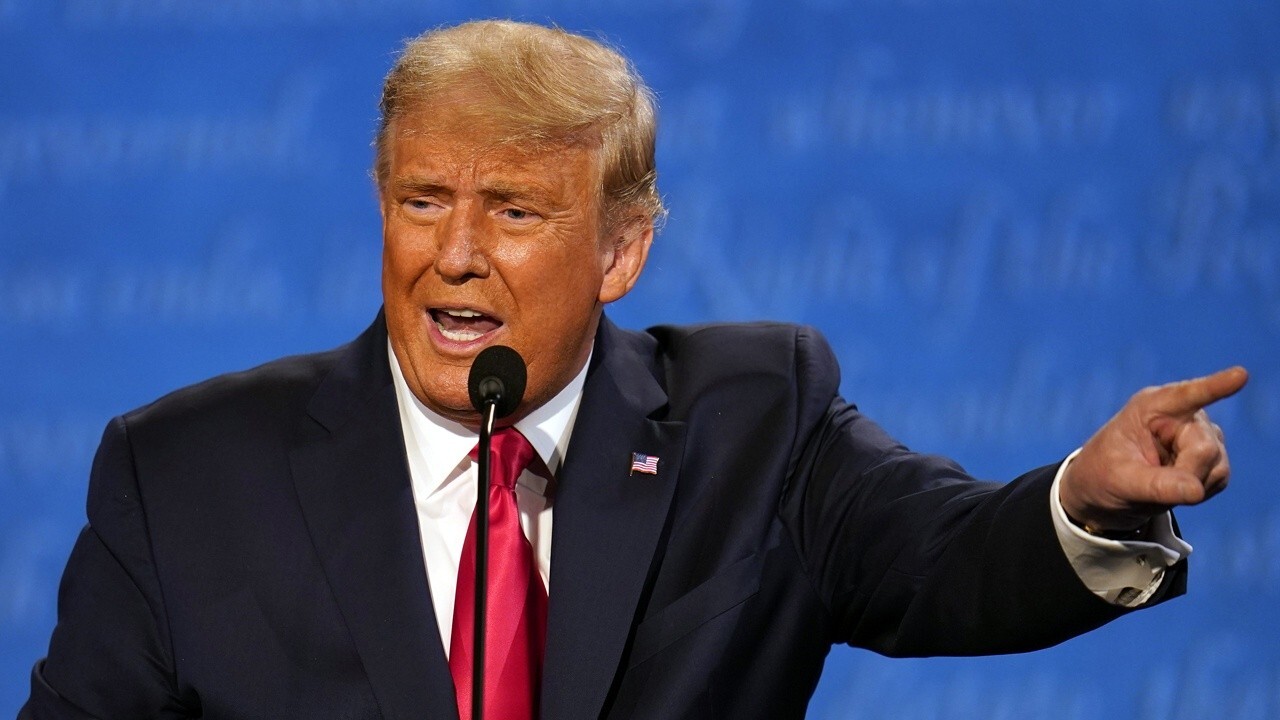 Op-ed: The pandemic forced advisors to adapt and find new ways to engage with clients