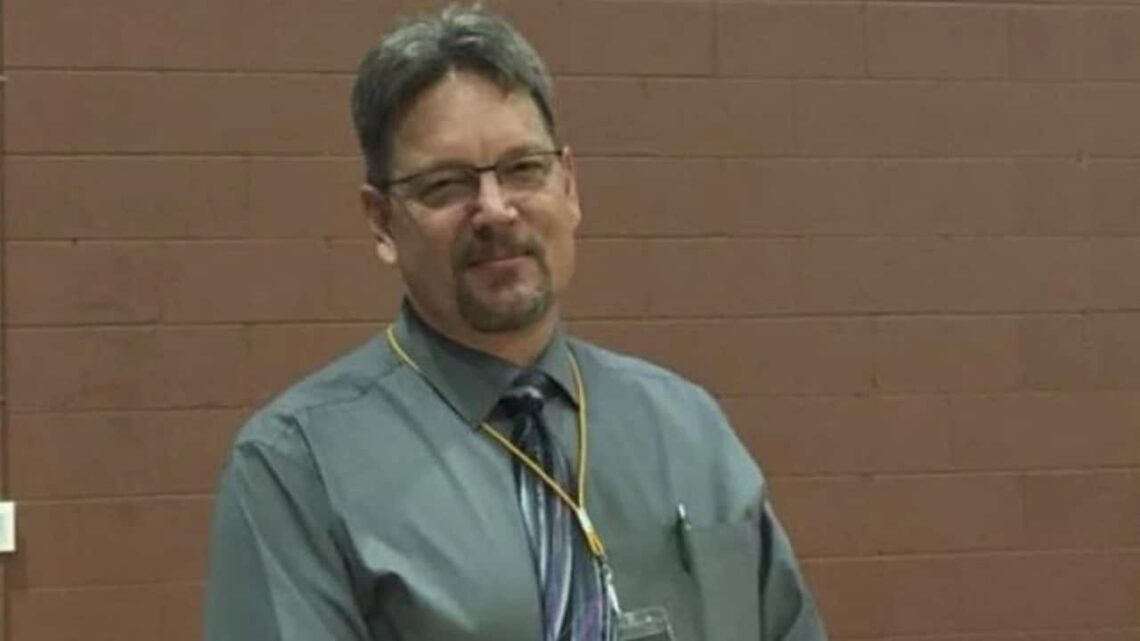 Ex-GOP chair in Utah county being 'Kavanaughed' over harassment claims against allies, he says

A former Republican official in Utah claims he’s being “Kavanaughed” and made guilty “by accusation” just weeks after he resigned over a report that he ignored complaints from multiple women about harassment and bullying from the party leadership.

“Looking back at the last few weeks, I understand what it feels like to be Kavanaughed,” Scott Miller, former chairman of the Salt Lake County GOP, wrote this week in a letter to delegates, according to the Salt Lake Tribune.

“Utah’s GOP leadership elections are coming up; certain prominent people do not want me elected, and it seems these ‘good Republicans’ are performing last-minute, gutter antics to destroy my reputation via unfounded accusations.”

Seven women who worked with the Salt Lake County GOP said they experienced body-shaming, “sexual and derogatory” nicknames and alleged threats from Dave Robinson, the county party’s then-communication director, but when some of them told Miller about it nothing was done, they claimed, the Tribune reported.

The allegations were published March 27 by the Tribune and Miller quickly resigned a day later, saying he made a “mistake” in how he handled the complaints. 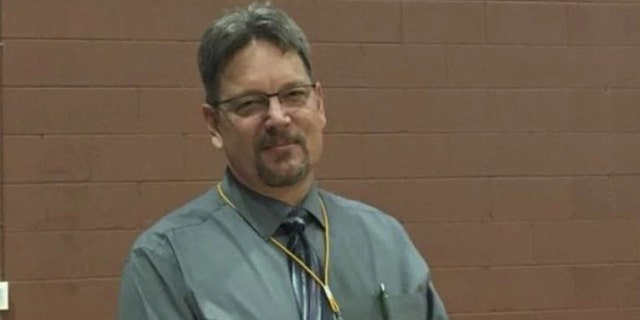 "Looking back at the last few weeks, I understand what it feels like to be Kavanaughed," former Salt Lake County GOP chair Scott Miller wrote in an April 21 letter to delegates, according to the Salt Lake Tribune.
(Salt Lake County Republican Party)

“I’m sorry,” he wrote in his resignation letter.

But a month later, the former chair has changed his tune, saying Thursday the claims should have been investigated first.

“I recant my resignation, unequivocally,” he said Thursday, according to the paper.

Miller also questioned the women’s motivations in an email before he resigned, claiming they may have been trying to “embarrass” and “cancel” him.

Salt Lake County Councilwoman Laurie Stringham claimed in the Tribune piece that Robinson had accused her of “wh–[ing] herself out” in a campaign video and threatened to ruin her career, but she said even after she complained about his behavior she was told she had to keep working with him.

Thursday she said Miller and Robinson are now trying to “minimize what they did,” and said people should continue to call out bad behavior.

“The one person who could have done something about [the harassment] didn’t,” she said. “Scott Miller could have fired Dave Robinson, but he chose not to.”

Miller, who is a candidate to be the party’s state chair, claimed the county and state parties don’t support a thorough investigation of his “feigned indictment play[ing] out in the press.”

Robinson also called for the county mayor and the City Council among others to investigate the accusations as they came in as early as February but his requests were rebuffed. Robinson is not a county employee.

He has denied the claims and said his reputation is being destroyed without due process.

“Months after a tremendously successful campaign cycle, I, a simple volunteer, am accused of things I did not do,” Robinson wrote, according to the Tribune. “Unfortunately for me, it seems many people and organizations are only too willing to sweep this under the rug, deny me due process, and destroy my reputation and livelihood.”

The newly elected county party chair, Chris Null, said Miller should have investigated the claims when he was the party’s chair.

“The time to act was during the election cycle as the accusations first came to Mr. Miller, who was the current party chair and chose to shoulder that burden alone, months before the executive committee was made aware of the accusations,” Null said, according to the Tribune.

“It is not within our jurisdiction,” Null added, “and any outcome would be non-actionable as none of the parties are directly associated with the Salt Lake County GOP” anymore.

Miller told the Tribune the claims are “unfounded and untrue” and said he responded to the complaints. “No one ever called me and said, ‘What’s going on?’” he told the paper.

How The APIS Is Redefining The Blockchain Sphere
Technology