'Everybody called it "Pedophile Island"': Locals describe Jeffrey Epstein's shadowy presence in the US Virgin Islands

The 66-year-old financier bought Little St. James Island off this US Caribbean territory more than two decades ago and began to transform it — clearing the native vegetation, ringing the property with towering palm trees and planting two massive US flags on either end. When guides took scuba divers to spots near the island, security guards would walk to the water’s edge.

It was off-putting to residents of St. Thomas — a lush tropical island east of Puerto Rico with winding roads through mountains dotted with dainty Danish colonial-era homes. Then, when Epstein pleaded guilty in a 2008 to soliciting and procuring a minor for prostitution, his need for privacy began to appear more sinister.

“Everybody called it ‘Pedophile Island,'” said Kevin Goodrich, who is from St. Thomas and operates boat charters. “It’s our dark corner.” 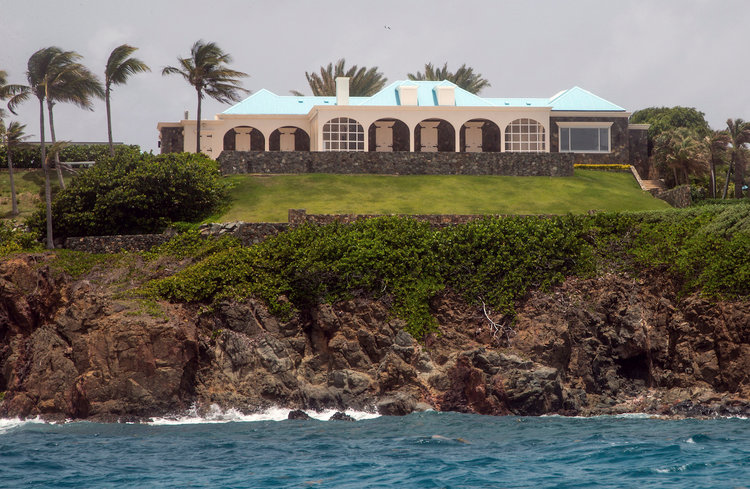 A structure on Little Saint James Island, in the US Virgin Islands, seen on July 9, 2019.AP Photo/Gianfranco Gaglione

Many people who worked for Epstein told The Associated Press this week that they had signed long non-disclosure agreements, and refused to talk. One former employee who declined to be identified said Epstein once had five boats, including a large ferry in which he transported up to 200 workers from St. Thomas to his island every day for construction work.

The man said he saw a handful of young women when he was on Epstein’s property but he believed they were older than 18.

“When he was there, it was keep to yourself and do your thing,” the man recalled, adding that Epstein paid well and would give away older machinery and surplus including lumber to his employees.

Epstein built a stone mansion with cream-colored walls and a bright turquoise roof surrounded by several other structures including the maids’ quarters and a massive, square-shaped white building on one end of the island. Workers told each other it was a music room fitted with a grand piano and acoustic walls. Its gold dome flew off during the deadly 2017 hurricane season.

Locals recalled seeing Epstein’s black helicopter flying back and forth from the tiny international airport in St. Thomas to his helipad on Little St. James Island, a roughly 75-acre retreat a little over a mile southeast of St. Thomas. 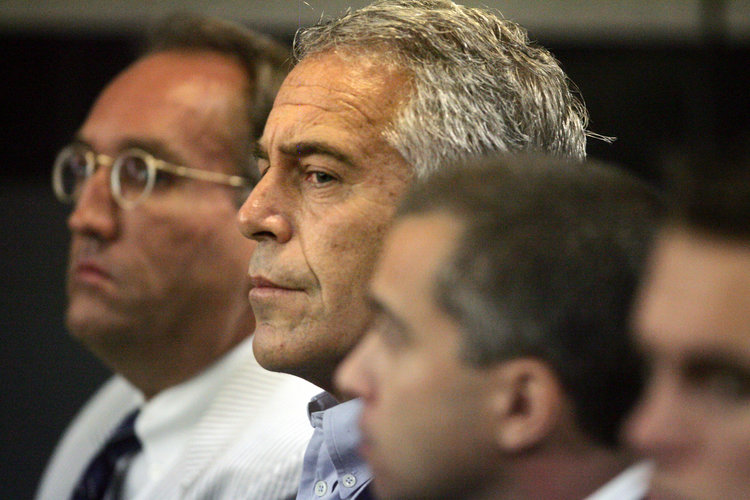 Epstein later bought neighboring Great St. James Island, which once was popular with locals and tourists for its main attraction, Christmas Cove, a place where you could hang out and order pizza and have it delivered via boat.

“He wasn’t well received,” recalled Spencer Consolvo, a St. Thomas native who runs a tourist shop near a large marina. “People think he’s too rich to be policed properly.”

She said she saw former US President Bill Clinton on the island, but that she never saw him having sex with anyone. A Clinton spokesman issued a statement saying he never visited there.

A day after he pleaded not guilty in a New York courtroom to charges of sexually abusing dozens of underage girls, there was scant movement on the Caribbean island. Hurricane shutters covered the windows, locals hadn’t seen any lights at night and a lone worker drove a bright blue golf cart around the property. 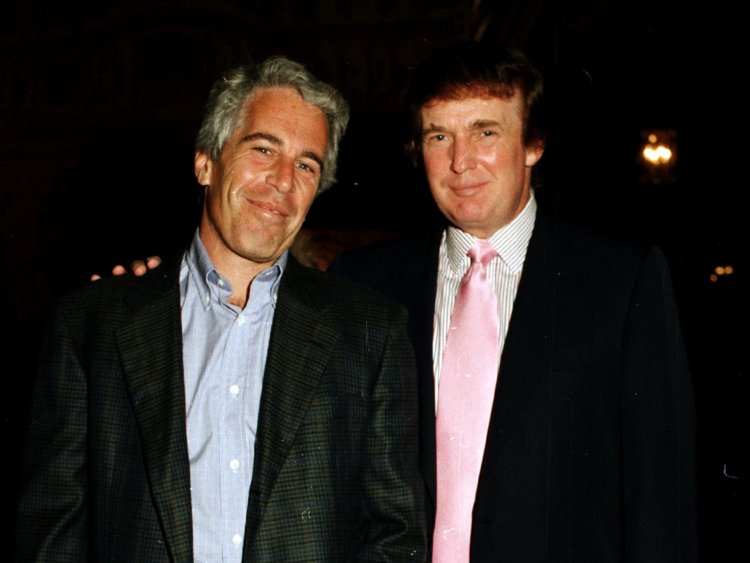 At a nearby office that locals say Epstein owns in a seaside strip mall, a man in a T-shirt and sunglasses on his head opened the door a crack, shook his head vehemently when asked about Epstein and locked the door. The firm, Southern Trust Company Inc., hired Cecile de Jongh, wife of former Gov. John de Jongh, as its office manager, according to records with the US Virgin Islands Economic Development Authority.

Meanwhile, Epstein’s arrest also prompted the US Virgin Islands representative in Congress, Stacey Plaskett, to announce she would give the money Epstein had donated to her campaigns to charitable groups.

Now that Epstein has been arrested a second time, locals say tourists are increasingly asking about his islands when they visit St. Thomas. A woman who did not want to be identified for fear of losing her job running a charter company said she was elated when Epstein got arrested but is now vexed at tourists’ curiosity, saying she reluctantly shares whispered details of his case to prying adults if children are around.

Some of that fascination aggravates Vernon Morgan, a taxi driver and St. Thomas native.