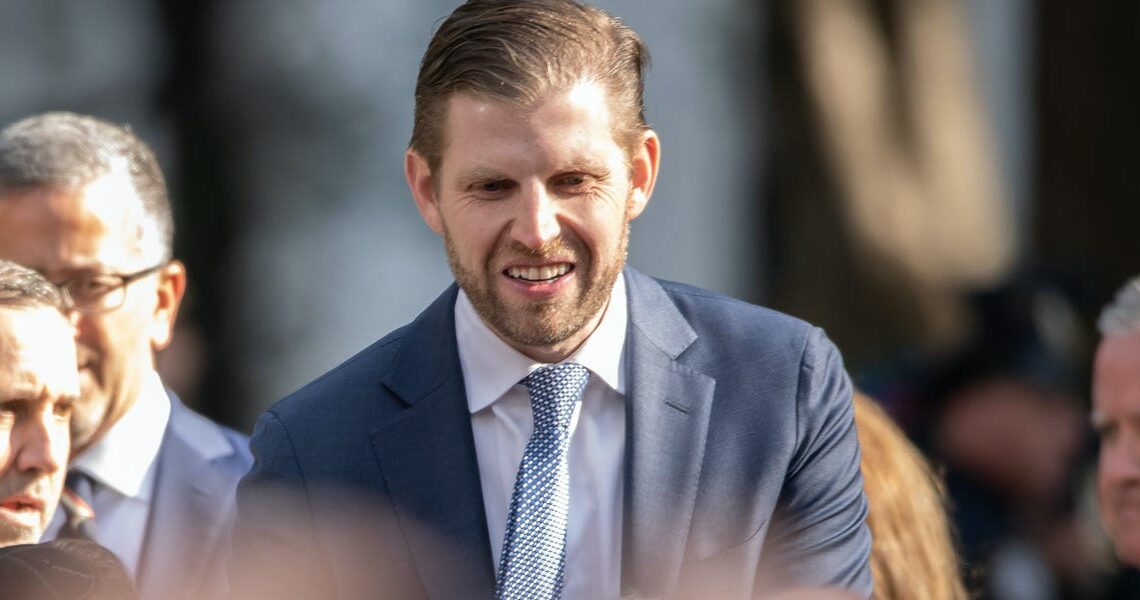 Eric Trump told Fox News Tuesday night that people are so distraught over his father’s absence from the Oval Office that they come up on the street and hug him “with tears in their eyes.”

“I can tell you, more people have come up to me on the street in the last week and given me hugs saying, ‘We miss him so much’ — I mean, literally sometimes, Sean, with tears in their eyes — ‘We miss the man so much,'” he said.

Shortly after Trump wrapped up his Fox News hit, the Trump Organization was dealt a blow from New York Attorney General Tish James.

The NY AG investigation has escalated from civil in nature to “in a criminal capacity,” a James spokesman said late Tuesday night.

It remains unclear if Trump knew of the impending news when he went on “Hannity.” Eric Trump has carved out a role as a pugnacious defender of his father in cable news appearances, often using hyperbole to decry how unfairly he thinks his dad is being treated.

The Trump Organization did not return Insider’s request for comment.