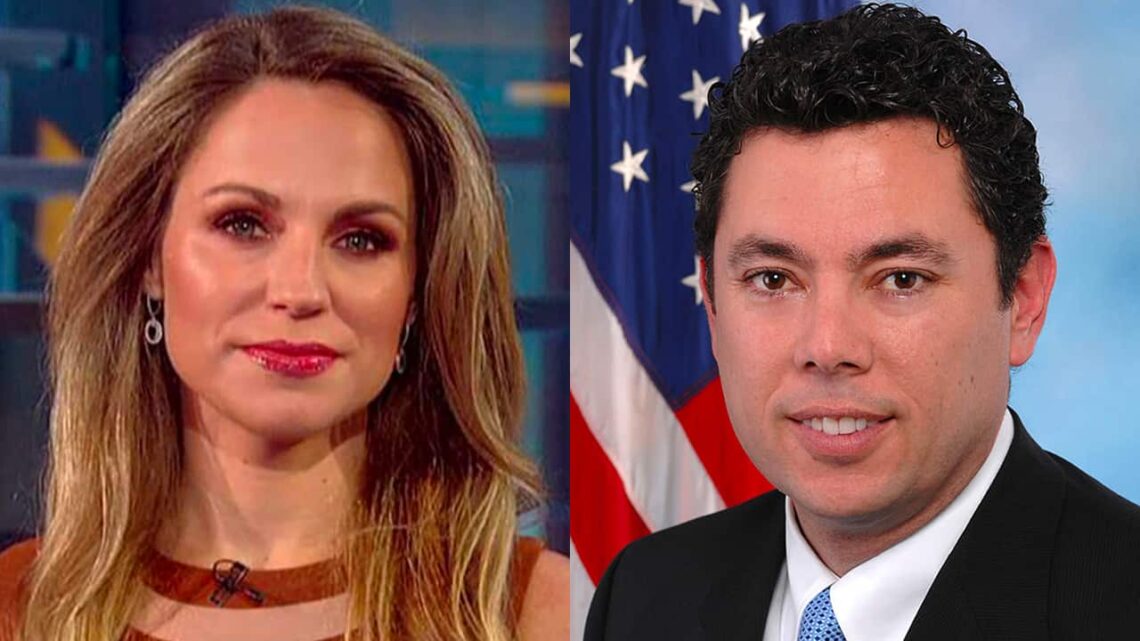 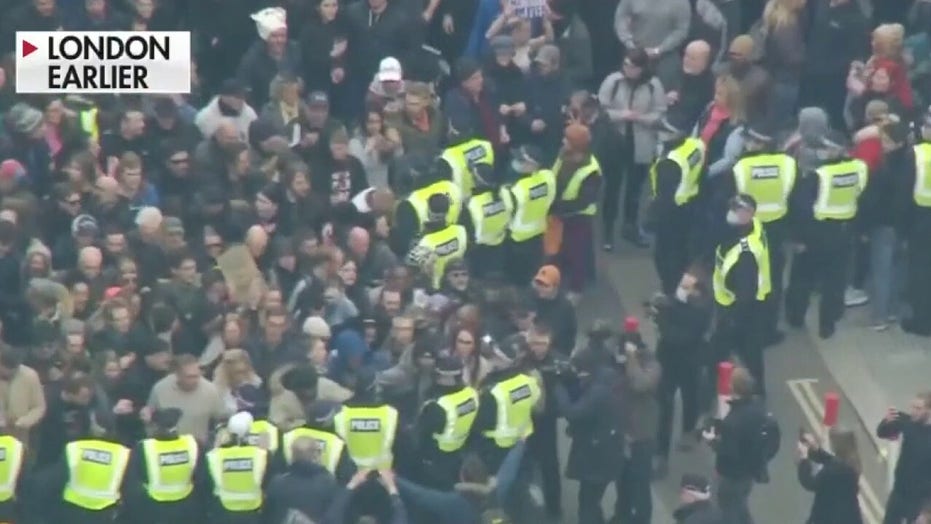 Invoking the mantle of science, politicians have undertaken destructive policies to combat a deadly pandemic. While initial measures taken in haste out of an abundance of caution may have been necessary, now, a year into the pandemic, the science is catching up.

Here are six of the most destructive narratives that have been debunked by facts and science.

Early recommendations to stay home made sense in the face of limited testing and increasing hospitalizations, but this was never meant to be a sustained method to contain the spread.

The rise and fall of new cases over the winter months had nothing to do with restrictions in place or removed; only the actions of people traveling and congregating indoors had an effect. The restrictions have proven minimally contributory to the subsequent waves of infections.

Federal mandates are a must

Ultimately, there is no doubt that a properly fitted face mask and physical space between people can reduce viral transmission, however, mandating such actions have little benefit over educating and incentivizing the population.

Florida and California initiated lockdowns early in the pandemic, but in September, Florida revoked mandates and only now has Gov. Gavin Newsom given the green light to start reopening plans. Despite the differences, per capita cases, hospitalizations and deaths from COVID-19 in these states have been similar.

The biggest contributor to the rise and fall in cases depends on personal choice. The way to avoid a “click it or ticket” law with masks would be to make smart choices to lessen the spread. The good news is, we know how to do it.

Promising to reopen schools within the first 100 days of office, less than a month in, the Biden administration walked back on this with less than half of children still not in-person full time.

Because of reliable evidence showing schools should safely open and the detriments to the children of them not, the Centers for Disease Control and Prevention provided recommendations how to do so. Yet, Biden did not support his own experts’ suggestions, but instead bowed to the altar of the teachers unions’ demands, shunning reliable science saying otherwise.

Politics will always get in the way when dealing with hard issues, but lives are at stake

It is not uncommon for physicians to repurpose existing medications to be used for another ailment when limited treatment options exist. Sometimes they work, sometimes they don’t.

Decades of research show many existing medications have some antiviral properties, such as Hydroxychloroquine (HCQ) as well as new drugs being studied like Remdesivir.

Despite both medications being investigated as potential COVID-19 treatments, reflexive anti-Trumpism made HCQ into an adversary because President Trump spoke highly about it. Conversely, Dr. Anthony Fauci and the National Institutes of Health were studying Remdesivir, so it was labeled the white knight.

Ultimately, neither proved to be silver bullets, but the anti-science discord that revolved around the discussion upended the world. 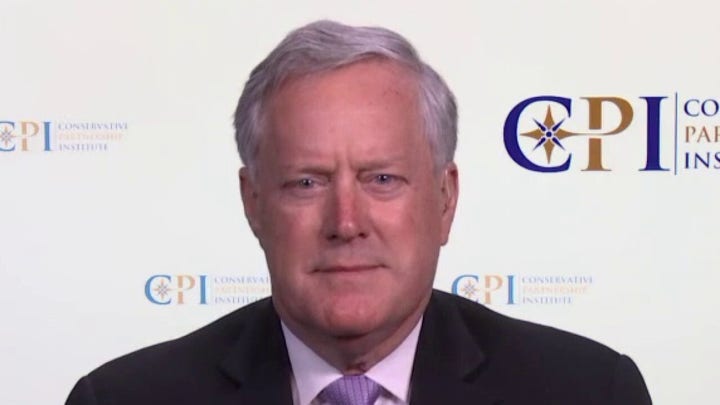 Only in a divided partisan climate like the United States would people be rooting for a failure and questioning a success. Coronavirus and mRNA research existed pre-COVID19 however, Operation Warp Speed provided the rate-limiting step to its success: funding.

Yet, comments from Kamala Harris and Gov. Andrew Cuomo led to skepticism and contributed to the already present vaccine hesitancy.

While Trump is labeled as “anti-science,” his actions implementing Operation Warp Speed enabled three successful vaccine candidates by early 2021. The people who questioned the process were anti-science.

Immigration is a sensitive topic. Age and nationality aside, congregating people indoors during a pandemic with a highly contagious respiratory pathogen is a bad idea, especially when medical resources are limited.

The previous administration’s immigration plans were to limit the volume of people being placed in immigration facilities. Now, President Biden wants to raise the cap on the number of refugees brought into the country to an additional 125,000 per year.

While U.S. immigration requires major reform, timing is everything. How can we restrict Americans from attending weddings, funerals, religious services and baseball games yet encourage migrants to cross the border and congregate together indoors, the one thing Americans have been told not to do? 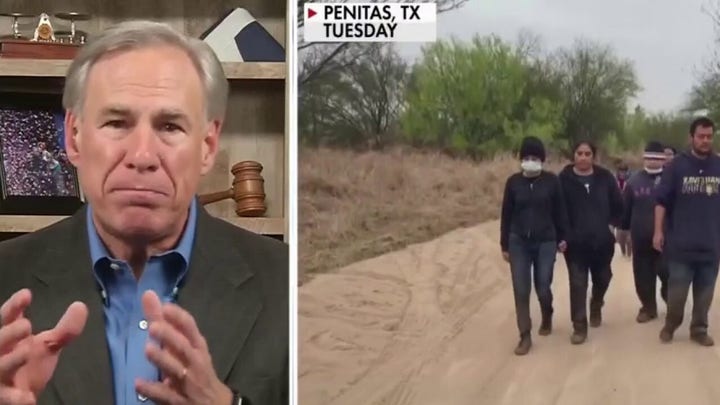 This certainly does not follow the science and hardly seems empathetic to suffering Americans as well as to the journey and struggles migrants endure to reach our border.

Politics will always get in the way when dealing with hard issues, but lives are at stake. Though science hasn’t failed us, the exploitation of it by politicians, pundits and the media most certainly has.

Jason Chaffetz is a Fox News contributor who was the chairman of the U.S. House Oversight Committee when he served as a Republican representative from Utah. He is the author of the upcoming book “They Never Let a Crisis Go to Waste: The Truth About Disaster Liberalism.”