Dr. Marc Siegel: COVID prevention, treatment and cures – surprising news about where we are now

Dr. David Oshinsky, a top medical historian at NYU Langone Health (where I am a physician), told me recently that he expects this pandemic to be most remembered not in terms of the ferocious politics that have divided us, but instead in terms of the incredible advances in biotechnology that have saved us.

It is starting to look like he may be right.

The actual science has been astounding. Consider what we have discovered in just 18 months.

First, rapid tests have been produced that can detect the coronvirus early on even before symptoms develop.

We still need these to be made much more widely available.

Second, masks have been studied in large populations and have been found to have at least a modest effect at decreasing spread, but we need them to be surgical grade or better rather than the floppy cloth masks. 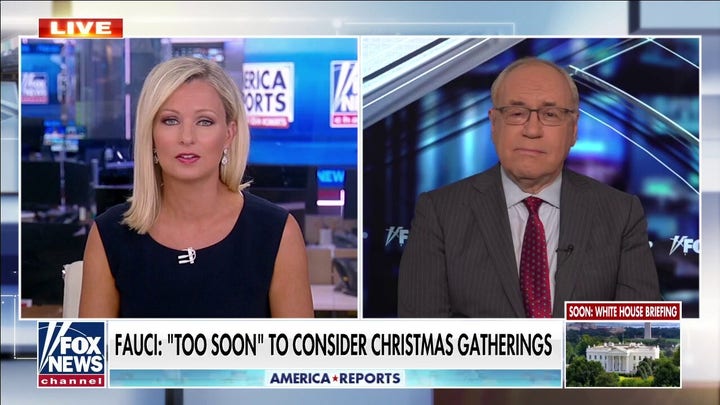 Third, vaccines, though overly politicized, have been found to be very effective and safe, working by messaging cells to produce the spike proteins of the virus which then provokes our immune system to respond with an array of protective cells. The genetic signaler (Messenger RNA) is generally removed from the body quickly in just a few short days.

The MRNA vaccines have been used in over a billion people already and have a huge potential upside for further viruses and pandemics.

Fourth, therapeutics have evolved greatly during the pandemic. Aspirin and vitamin D have both been studied and found to be effective at decreasing risk of severe outcomes from COVID.  As Sen. Rand Paul, M.D., wrote on these pages this week, the inhaled steroid budesonide has been studied  and found to decrease the risk of needed acute medical care for COVID while also improving recovery time when given early in the disease. 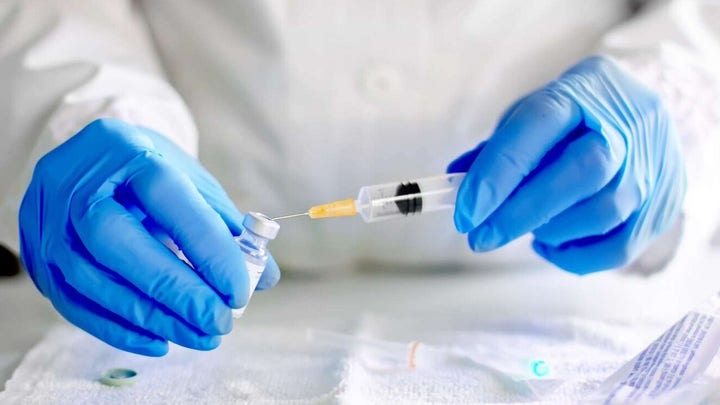 Other repurposed treatments with anti-viral properties including zinc, hydroxychloroquine, and ivermectin have been tried with some positive results, but these results have not been confirmed.

Other early treatments which have received a lot of attention include convalescent plasma, which includes the antibodies strained from recovered COVID patients, and monoclonal antibodies, a synthesized version which targets the virus’s spike protein.

Both of these treatments have the same goal, to neutralize as much of the virus as possible early in the course of the disease.

The monoclonal antibodies appear to have a much better result, and the results of convalescent plasma unconvincing, but there is still a big shortage of the Lilly and Regeneron antibodies.

The goal of vaccines and treatments alike is to prevent the virus from getting a foothold, prevent it from ever replicating to the point where it kicks off an inflammation that effects almost every organ in the body. 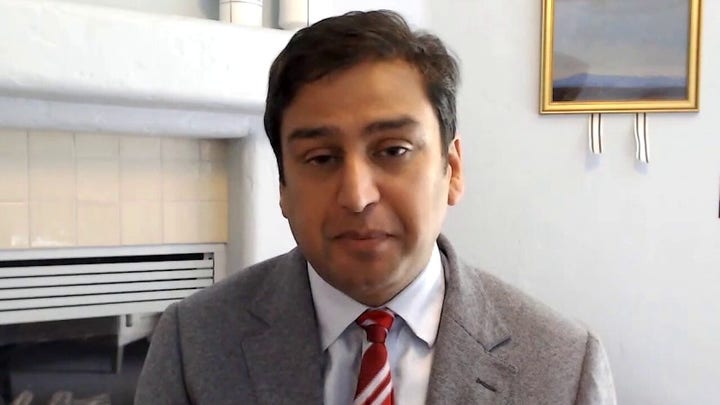 In this later stage we have steroids (dexamethasone) to help calm the raging process and improve the chances of survival. We also have tocilizumab, a targeted antibody which can help block the inflammation and decreases death from COVID when given early, and Baricitinib, an anti-inflammatory drug for Rheumatoid Arthritis that decreases the risk of dying from COVID by almost 50 percent for patients on the ventilator.

But in order to really block the virus from doing damage we need targeted anti-virals given very early in the course or even when someone at risk is exposed but not yet sick. There’s promising news here, too.

Fifth, the first drug out of the starting gates was Gilead’s remdesivir, which was developed not to fight SARS COV 2 per se, but RNA viruses in general, by interfering with viral replication.

It was developed in co-ordination with the U.S. Army Medical Research Institute of Infectious Diseases and was initially found to have some effect against Ebola in 2015. It is given intravenously, and multiple studies have shown that it has an effect at decreasing severity of COVID infections, most recently demonstrating an 87% reduction in hospitalization and death.

But it is not a pill, so its use is limited.

Sixth, the first oral drug to target SARS COV 2 directly will be Merck’s molnupiravir. In a trial of 775 patients, it decreased hospitalization by 50 percent. The results are expected to be even more dramatic if the drug is combined with rapid testing so that it may be given very early or even as a post-exposure prophylaxis in higher risk patients.

This may well be the pill we have been waiting for, though some scientists are nervous about its mechanism of causing the virus to mutate and destruct.

Could this spread to normal cells? We need to make sure that the answer is no.

The path out of the pandemic is clear; a vaccine in every arm, a free rapid test in every home, a pill to take if you are at risk of getting sick, and evolving solutions for rarer severe disease.