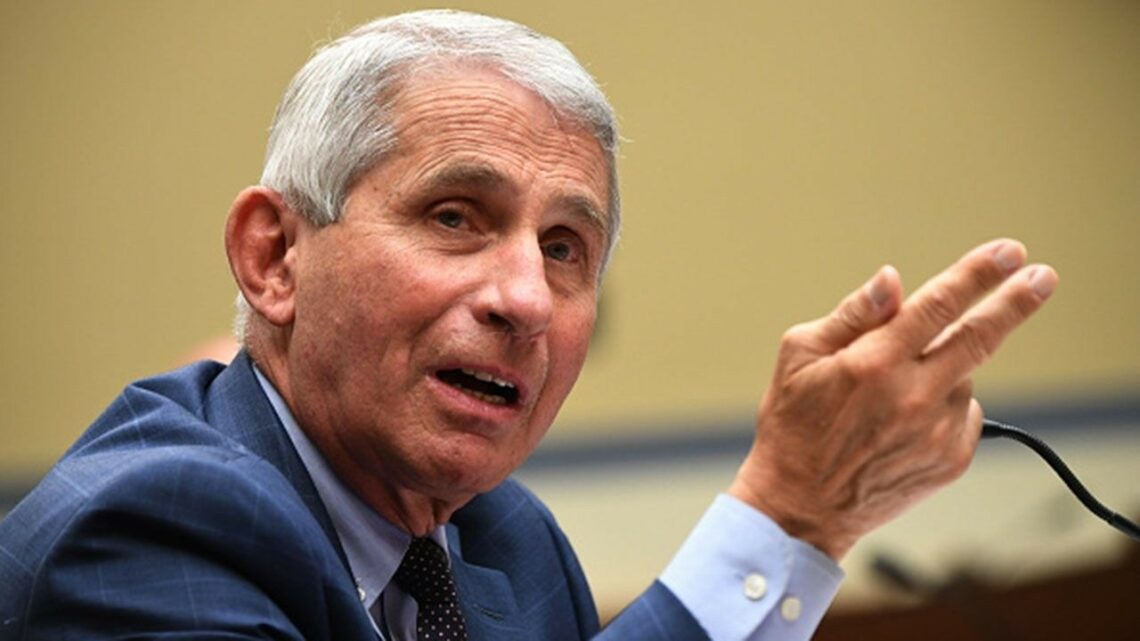 The Biden administration has reportedly partnered with Twitter and Facebook to inform users of their COVID-19 vaccine eligibility as states move to make all U.S. residents 16 and older eligible for the COVID-19 vaccine.

An unnamed administration official told Axios that the White House plans to launch a targeted “media blitz” on Monday that will target specific demographics who tend to show higher rates of vaccine hesitancy, including Latino and Black communities. The digital push will also target conservatives on social media, the outlet reported.

White House officials will also reportedly partake in the effort, appearing in interviews with Telemundo, All Ag News and radio host Rickey Smiley, who is popular among Black communities, Axios said.

Fauci, who rose to national stardom at the start of the pandemic, will target younger demographics with informative Snapchat clips, the administration official confirmed to Axios.

According to the report, the White House is aware that a social media blitz “may not be the most effective voice in promoting the vaccine to certain parts of the population.”

“In that vein, 6,000 community partners, including churches and doctors, will receive a social media toolkit by email to use in the effort to spread the word,” Axios wrote.

For her part, Vice President Kamala Harris will be interviewed by the Carolina Peacemaker, a Black community weekly newspaper in Greensboro, N.C., Axios writes.

Biden is also expected to record a public service announcement that will be widely disseminated on digital platforms.