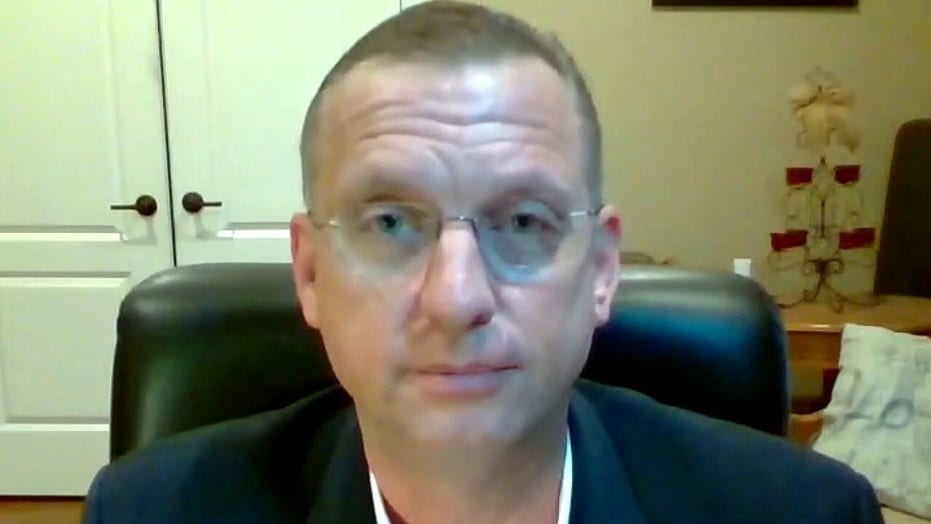 Rep. Ayanna Pressley, D-Mass., is “fanning the flames of anarchy,” said Rep. Doug Collins, R-Ga., on Monday, reacting to Pressley's comments justifying the unrest in cities across the country.

“It’s highly irresponsible and those comments are just fanning the flames of what we’re seeing. We had officers hurt last night in Seattle” Collins told “Fox & Friends."

There should be “unrest in the streets” over President Trump and his political allies turning a "deaf ear" to Americans' concerns, including those about the "dismantling" of the U.S. Postal Service — which amounts to voter suppression, Pressley said Friday.

The freshman Democrat "Squad" member made her remarks Saturday on MSNBC's "AM Joy."

“This is as much about public outcry, organizing and mobilizing and applying pressure," Pressley said, after mentioning steps Democratic lawmakers can take, "so that this GOP-led Senate and these governors that continue to carry water for this administration, putting American people in harm’s way, turning a deaf ear to the needs of our families and our communities – hold them accountable.

"Make the phone calls, send the emails, show up," she continued. "You know, there needs to be unrest in the streets for as long as there’s unrest in our lives.”

Collins said that U.S. leaders should be trying to restore “civil society” instead of using “rhetoric” that feeds into “the problems that we’re seeing.”