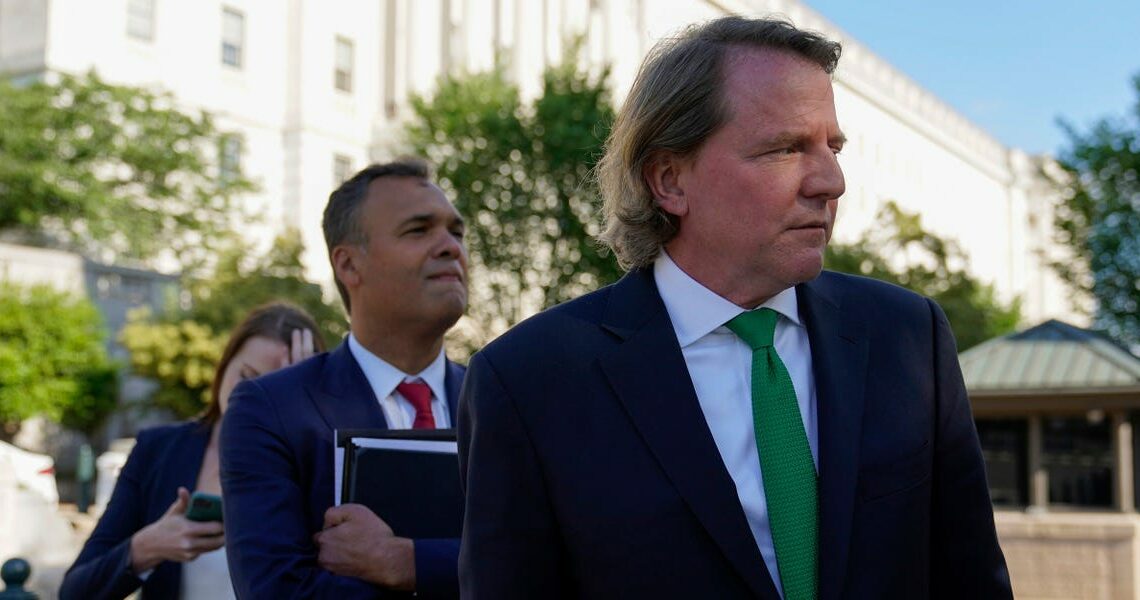 “Mr. McGahn testified at length to an extremely dangerous period in our nation’s history — in which President Trump, increasingly unhinged and fearful of his own liability, attempted to obstruct the Mueller investigation at every turn,” New York Rep. Jerrold Nadler, chairman of the House Judiciary Committee, said in a statement.

McGahn’s closed-door testimony came as part of the committee’s investigation into Trump’s obstruction of Special Counsel Robert Mueller’s investigation of Russian interference in the 2016 election.

A transcript of the hearing will be released at a future date, Nadler said.

“Mr. McGahn was clearly distressed by President Trump’s refusal to follow his legal advice, again and again, and he shed new light on several troubling events,” the lawmaker said.

The committee had issued a subpoena for McGahn’s testimony back in 2019. At the time, he refused, citing “executive privilege,” a reference to the president’s ability to receive frank advise from his aides.

McGahn ultimately agreed to testify earlier this year after a deal struck between the Biden Department of Justice and congressional Democrats, his remarks limited to “publicly available portions of the Mueller Report,” according to a May 12 court filing.