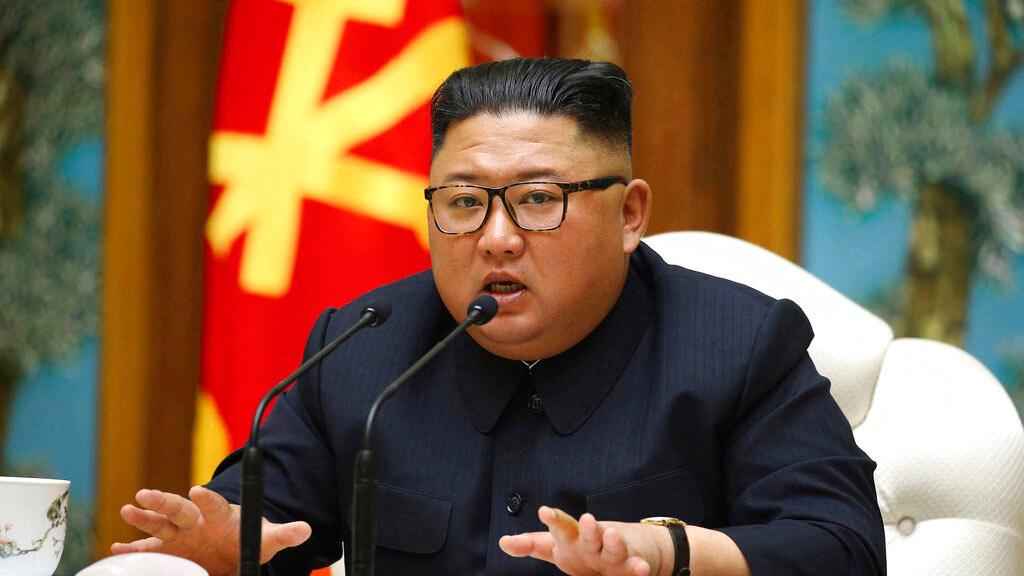 SentinelOne Chief Security Adviser Morgan Wright provides insight into a massive cyber hack against the U.S, explaining that it will ‘forever change’ how we view trust and cybersecurity.

The Justice Department on Wednesday announced it has charged three North Korean programmers for allegedly committing a number of hacks across the globe – as part of what officials called a "staggering" effort to steal more than $1.3 billion from banks and financial institutions.

The indictment charges the programmers as part of what it says is a wide-ranging conspiracy to steal money, deploy malicious cryptocurrency applications and market a blockchain platform. All three are identified as members of a North Korean military agency and are accused of committing the crimes on orders from the totalitarian regime.

Officials said the operation is focused on profit, rather than the more regular hacking motivations used by countries like Iran, Russia and China.

"The scope of the criminal conduct by the North Korean hackers was extensive and long running, and the range of crimes they have committed is staggering," Acting U.S. Attorney Tracy L. Wilkison for the Central District of California said in a statement. "The conduct detailed in the indictment are the acts of a criminal nation-state that has stopped at nothing to extract revenge and obtain money to prop up its regime."

None of the three defendants is in custody or likely to be, but the indictments serve as a message to the hackers that they are not anonymous.

Among the hacks they are accused of was one aimed at Sony Pictures Entertainment in 2014 over the Hollywood movie "The Interview," which made fun of the regime.

Fox News' Jake Gibson and the Associated Press contributed to this report.