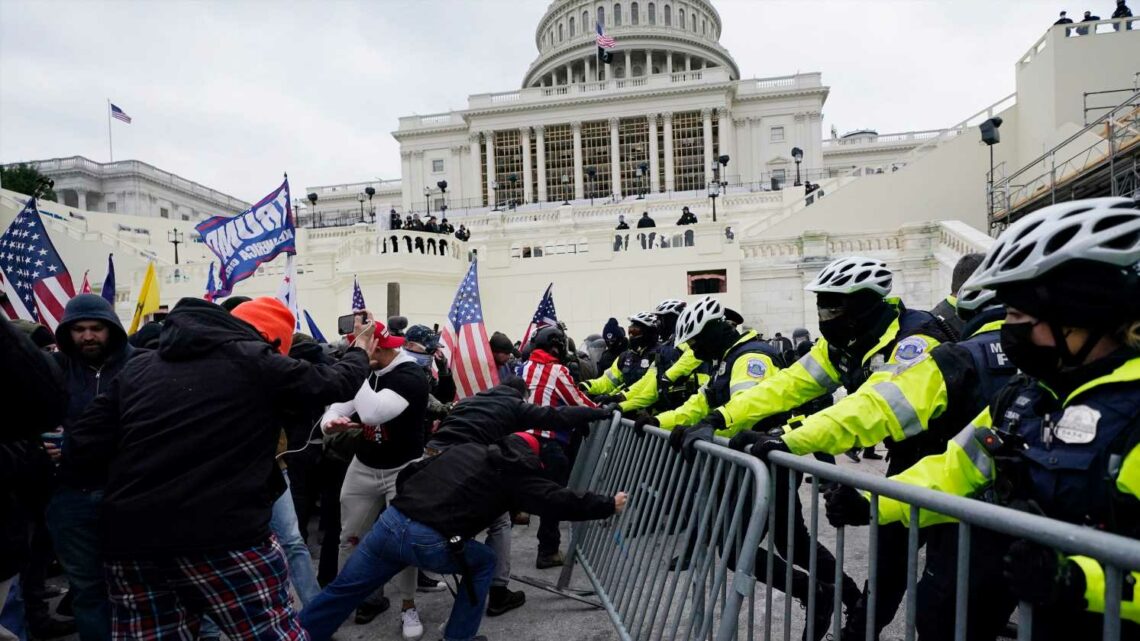 ‘Does anybody have a plan?’ New Senate report details security, intelligence failures before Jan. 6 attack

WASHINGTON – A new Senate report on the Jan. 6 insurrection found U.S. intelligence officials failed to warn of potential violence at the U.S. Capitol, leaving law enforcement unprepared to contend with a violent mob that wanted to overturn the 2020 election.

The report also pointed to delays in getting National Guard support amid the attack but stopped short of calling for a permanent assignment at the Capitol — a prospect criticized by lawmakers of both parties who don’t want to militarize a public institution.

“Capitol Hill police were put in an impossible situation,” said Sen. Rob Portman, R-Ohio. “Without adequate intelligence, training and equipment, they didn’t have the tools they needed to protect the Capitol. That’s the hard truth.”

The report published Tuesday by the Senate Homeland Security and Governmental Affairs and Rules committees offers a pointed assessment of security and intelligence failures surrounding the attack by former President Donald Trump’s supporters. The panels held oversight hearings, reviewed thousands of documents and received written statements from 50 Capitol Police officers as part of a probe that began earlier this year.

The bipartisan group of senators noted that seven people “ultimately lost their lives” from the attack, including an officer who died from natural causes the day after being sprayed with chemicals by rioters and two officers who died by suicide in the following days.

Inside Goldman-backed Marqeta's IPO paperwork ahead of its trading debut