DHS requests US troops build tents to house up to 7,500 migrant adults: Pentagon

The Department of Homeland Security has requested that U.S. troops build “temporary facilities” at six locations to house up to 7,500 detained migrant adults, according to the Department of Defense, further expanding the military’s role on the southern border.

The Department of Defense would “loan and erect” the tents in support of Immigration and Customs Enforcement, said Pentagon spokesperson Maj. Chris Mitchell.

The request comes after the Pentagon shifted an additional $1.5 billion to a counter-drug account that will be used to construct about 80 miles of border wall. Just over $600 million of that money came from accounts that originally supported Afghan Security Forces. Meanwhile, the Pentagon maintains the reprogramming of funds — which now totals $2.5 billion — will not affect military readiness. 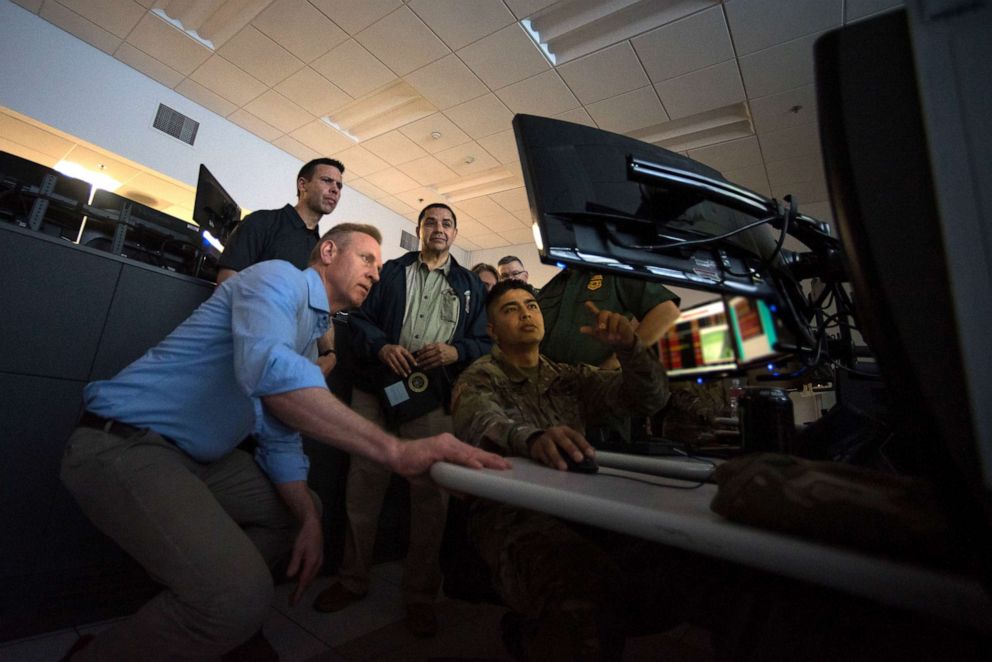 Shanahan visited the border town of McAllen, Texas over the weekend alongside acting DHS Secretary Kevin McAleenan. While Shanahan reassured Border Patrol agents that the military would not leave until the border was secure, he said the Pentagon’s support was not “indefinite.”

“What we want is for DHS to be effective and stand alone,” Shanahan said, according to the Associated Press. 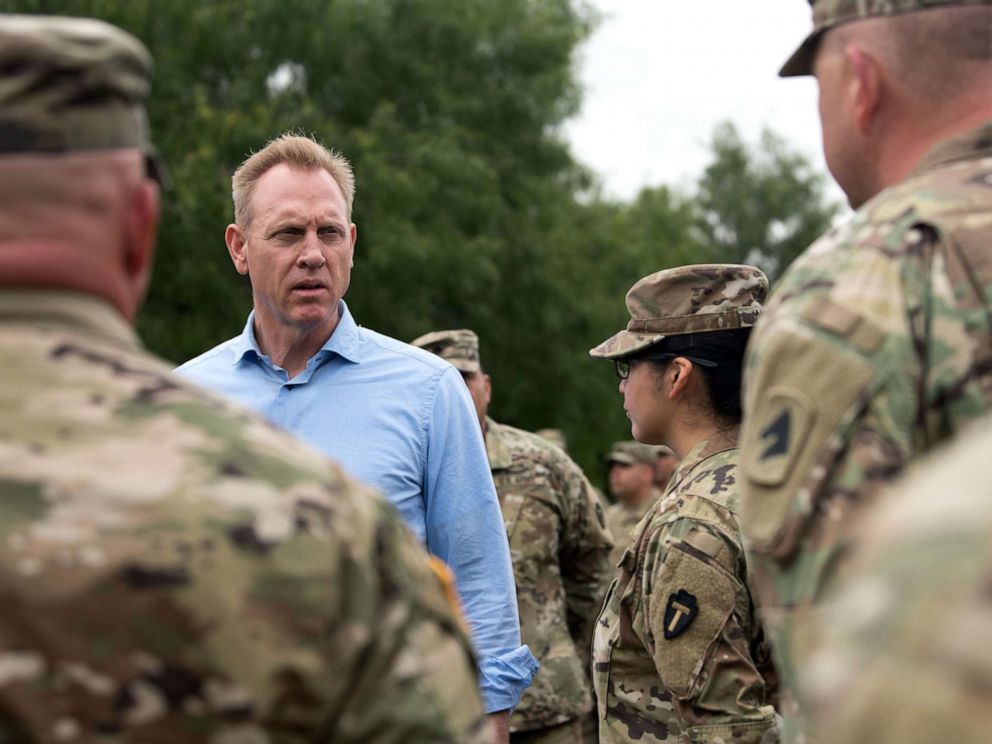 There are over 4,000 active duty and National Guard troops assisting Customs and Border Protection along the border with Mexico. Active duty troops have been deployed there since last October and are expected to stay through the end of September.

As mandated by law, troops do not operate in a law enforcement capacity, but have mainly provided transportation and logistics support to border patrol agents. However, a request approved by Shanahan in late April placed troops in even closer proximity to migrants by expanding their role to include meal distribution and transportation of migrants in “high-capacity CBP vehicles.”