Senate Democratic Leader Chuck Schumer announced Tuesday that Democrats will force a second vote to try to terminate the “national emergency” President Donald Trump declared in order to get funding for his southern border wall.

“The president’s national emergency declaration was and is an outrageous power grab,” Schumer, D-NY, said in a Senate floor speech, adding that the vote would be “in the next month.”

The move puts Republicans who supported Trump’s move in a difficult political position, including Cory Gardner of Colorado and Arizona’s Martha McSally, both of whom are in tough 2020 reelection battles.

“Does our country have checks and balances, particularly when we have such an overreaching president?” Schumer asked, wondering, “We all must consider the dangerous precedent this would set if presidents may declare national emergencies every time their initiatives fail in Congress. It is outrageous.” 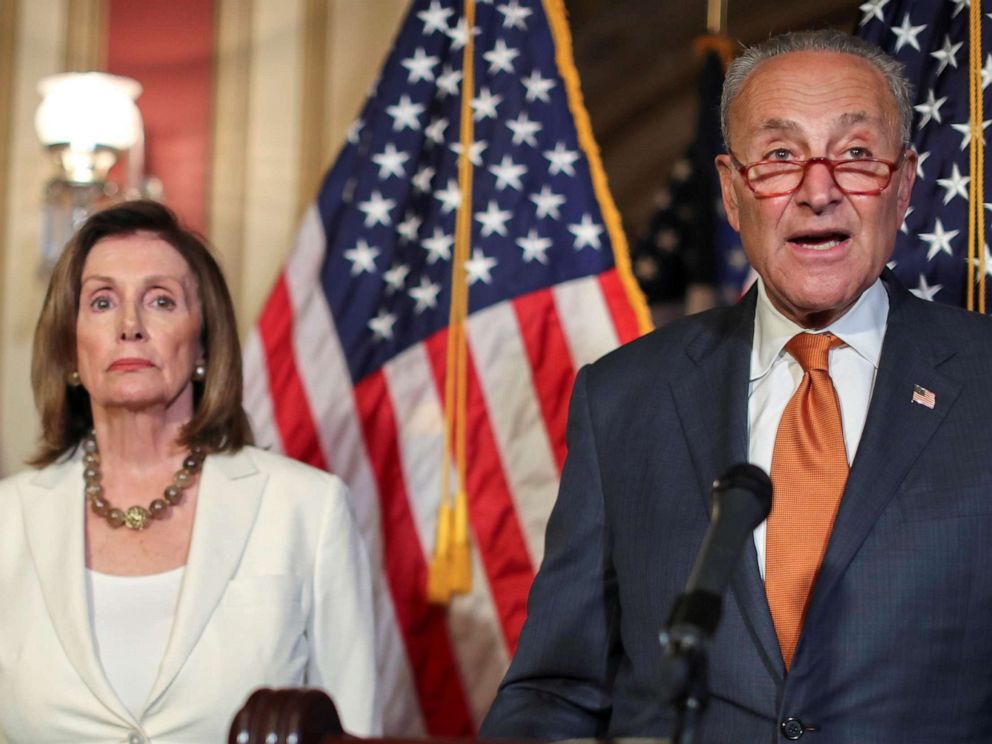 In the last Senate vote, on March 14, 2019, 12 Republicans broke with the president, who used the National Emergencies Act to essentially do an end-run around Congress, which normally has the power of the purse. Under the NEA, Congress may vote every six months to end the presidential declaration.

The $3.6 billion taken from 127 military projects is expected to fund 11 ventures yielding 175 miles of new or reconstructed wall along the southern border with Mexico. 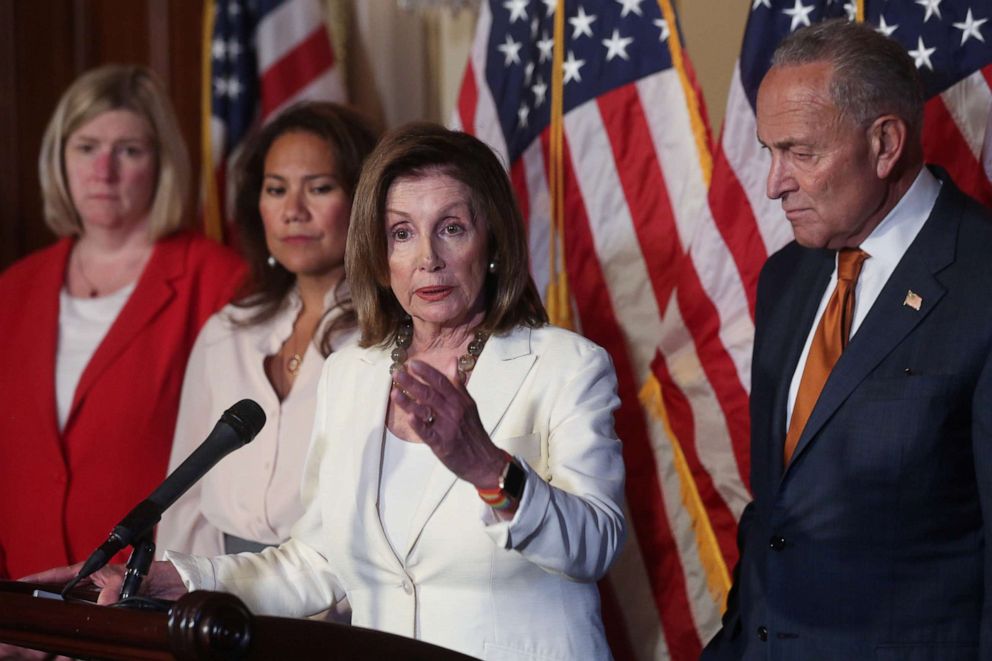 Specifically, Schumer cited funds taken from three states with key 2020 Senate races, including McConnell’s own state of Kentucky, which lost funding for a new, long-awaited middle school on Fort Campbell.

Schumer also highlighted McSally’s state where a $30 million project was shelved, at least for now, although he downplayed the loss, saying the money would eventually be appropriated; he noted that North Carolina GOP Sen. Thom Tillis’ state lost some $80 million in projects, as well.

President Trump, who said last week that the Defense Secretary Mark Esper agreed with him that the border wall was an emergency that needed critical funding, vetoed the resolution of disapproval that passed both houses of Congress back in March. Neither chamber was able to override that veto.