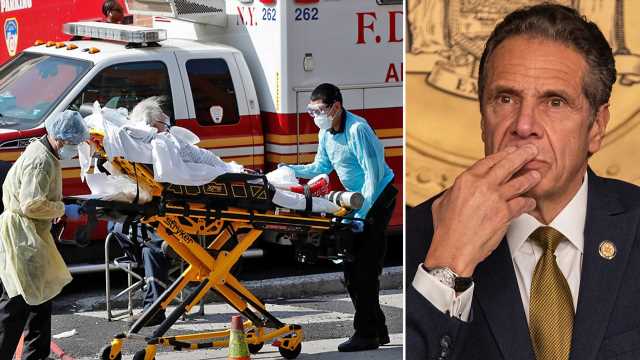 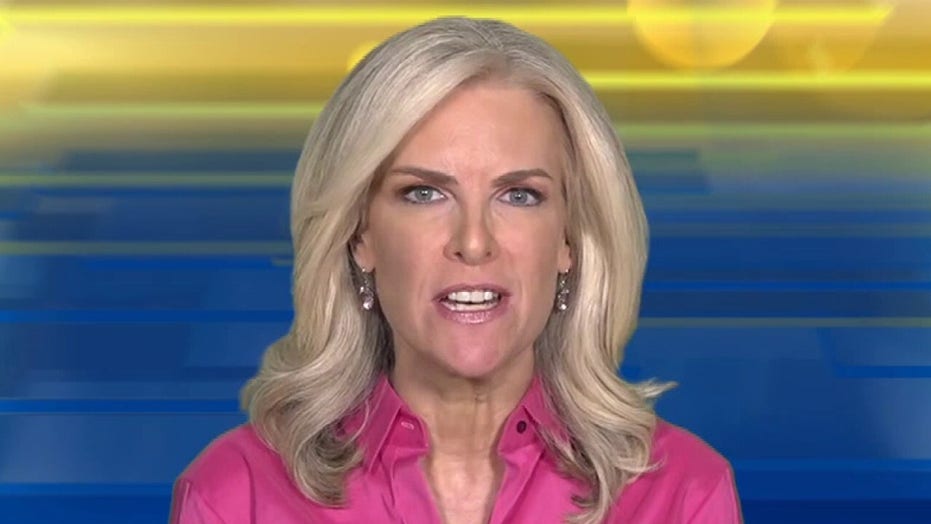 Janice Dean: Cuomo’s nursing home cover-up is ‘atrocious’, he needs to be ‘punished’

Fox News’ Janice Dean says Cuomo and those involved in nursing home cover-up should be prosecuted.

Lawmakers of both parties in New York are strongly condemning Gov. Andrew Cuomo and members of his administration– with some calling for his resignation or removal from office– after a top aide admitted to withholding accurate data on COVID-19 deaths in nursing homes amidst a Justice Department probe of the matter, over a dozen members of the state Assembly told Fox News on Friday.

Fox News reached out to all 150 members of the Democratic-controlled Assembly for reaction to the nursing home scandal, which took a new turn Thursday when Melissa DeRosa, secretary to the governor, revealed the administration concealed COVID-19 data for fear it could “be used against us” by the Justice Department in the midst of its federal probe initiated against four states regarding nursing home deaths, including New York.

Assembly Republican Leader Will Barclay of Fulton in Central New York, told Fox News in a statement that he finds it “hardly surprising” that Cuomo buried information that later showed nursing home deaths had topped 15,000 when weeks prior his Health Department reported deaths were below 6,000.

“There must be accountability. It seems every decision coming out of the governor’s office is about ‘Team Cuomo’ protecting its own image and own interests,” Barclay said.

“More than 15,000 seniors died in nursing homes and adult-care facilities, but the governor was clearly more worried about a Department of Justice investigation and political finger-pointing. Public health took a back seat to public relations. This administration intentionally withheld information from the public, from the press, from lawmakers and from the thousands of families who lost loved ones.”

Barclay, like many Republican lawmakers at the state and federal level, is calling for a deeper, criminal investigation into Cuomo’s handling of the pandemic, demanding that state authorities issue subpoenas and hold public hearings.

“Any and all recordings available of the meeting between Andrew Cuomo’s senior staff and legislative Democrats should be turned over immediately, and Attorney General Tish James must exhibit her independence from the Cuomo administration and push for an independent prosecutor not under the purview of the Executive Branch,” Republican Assemblyman Mike Lawler of Pearl River in Rockland County told Fox News in a statement.

James, a Democrat, previously released the findings of a state AG investigation at the end of January that revealed Cuomo’s health department had underreported nursing home deaths by more than 50%.

Other members of the lower chamber also made a call for James to act. “The Attorney General must immediately commence a criminal investigation and charges must be brought against anyone, including those at the highest level of state government, found to be involved in this conspiracy,” Republican Assemblyman Colin Schmitt of Washingtonville in Orange County told Fox News.

Lawler also demanded Senate Leader Andrea Stewart-Cousins and Assembly Speaker Carl Heastie both Democrats — strip Cuomo of his emergency powers. Those powers were expanded due to the pandemic-for Cuomo to make executive decisions regarding the best way to handle the COVID-19 issue.

That move has garnered the support of 14 Senate Democrats, who released a statement Friday saying the expanded powers given to Cuomo are “no longer appropriate.”

Long Island-based GOP Assemblywoman Jodi Giglio of Riverhead told Fox News that Cuomo’s stonewalling is indicative of “callousness and priority of political standing over doing the job he was elected for.”

“It is time for his emergency powers to be removed from him,” she said.

Lawler, who is in his first term in the assembly, added that “it is no longer in question whether or not Cuomo and his administration covered up the true toll of his March 25th order to send COVID-positive patients back into nursing homes.”  The former Deputy Town Supervisor of Orangetown added, “the only question that remains is will Cuomo and his staff be held accountable for engaging in this criminal, conspiratorial act?”

Republican Assemblyman Doug Smith of Holbrook on Long Island, echoed the sentiments of his colleagues, telling Fox News “for us to understand the level at which it was misused, we need every possible avenue of investigation open to us.”

The nursing home deaths compounded the carnage from the pandemic, which ravaged New York in the early days of the virus, killing over 28,000 people in the state and infecting 1.51 million others.

Cuomo had long faced criticism for his handling of the coronavirus pandemic in early 2020 after he directed nursing homes in the Empire State to accept patients who had or were suspected of having COVID-19. The decision created an onslaught of COVID-19 cases that infected thousands of elderly patients and resulted in hundreds of deaths among the state’s most vulnerable population.

“I’ve had 20 plus deaths in the nursing home right here near my home, and I believe their families deserve direct answers as to how the virus got there,” Republican Assemblyman Robert Smullen of Herkimer in the Mohawk Valley region told Fox News in a statement. The second term legislator also called for a more thorough investigation of the matter. “With thousands of our most vulnerable citizens dead, I care about why and how they died.  It is a matter of the utmost emergency and compassion to get to the bottom of it.”

She told Fox News in a statement she is calling for legislation to establish a state commission to “thoroughly and independently study and investigate the effects of the COVID-19 pandemic response on deaths in nursing homes.”

“I’ve said it before, and I’ll say it again: we must remove the politics and assess the state’s COVID-19 policies so we can effectively combat this pandemic and help ensure a tragedy like this never occurs again. The families who lost loved ones deserve truth and accountability,” Buttenschon said.