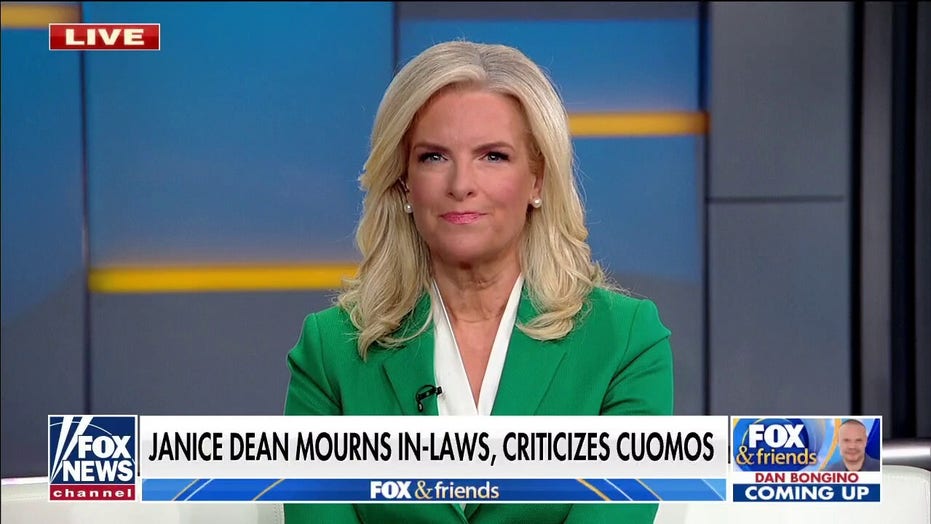 FOX Weather Senior Meteorologist, Janice Dean on continuing to find answers after her mom and dad in-laws died in New York nursing homes and the Cuomo brothers finally receiving justice for their actions

It was the moment that turned grief into rage in May 2020.

Seeing the Cuomo brothers joking around on CNN with a gigantic cotton swab.

That was the tipping point. Thousands of seniors were dying in New York nursing homes, where staff could not turn away or test incoming infected patients. We were all quarantined and couldn’t have wakes or funerals for my husband’s parents after they tragically died in their long-term care facilities.

Yet, these two clowns – Gov. Andrew Cuomo and his brother, CNN anchor Chris Cuomo – were yucking it up on cable television.

And I am so grateful it happened.

It was the very next day that I decided to share my family’s story on Tucker Carlson’s show. 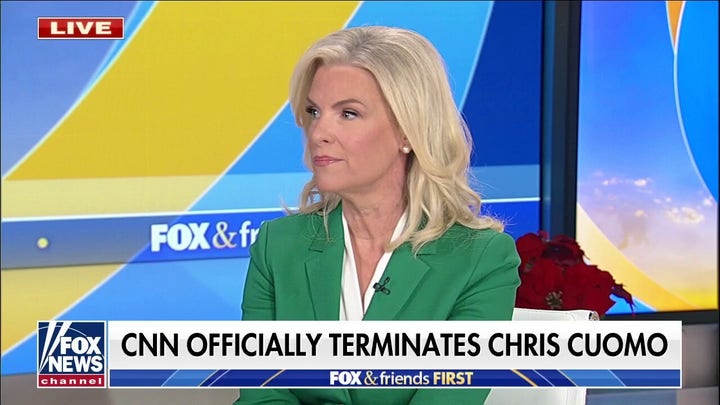 Had the Cuomos both done the job they were hired to do – Chris reporting the news and Andrew governing the state of New York – this day when they are now both out of work would never have come.

And now it seems, both brothers are cut from the same cloth: accused of abusing their power to smear others and sexually harass the women they worked with.

The former governor resigned in disgrace in August after 11 women came forward with their stories of the luv guv’s unwanted comments and touching. Chris Cuomo was suspended and then fired this past week when CNN brass saw evidence of him using his position to gain information and try to discredit the women who were coming forward about Andrew’s creepy behavior.

What has happened is starting to feel like justice. It’s not over yet.

And now we find out that Chris has been accused of making the women around him feel uncomfortable and harassed.

Many people have asked me if I feel any vindication seeing these two finally pushed off the stage. I will say that this time last year I never thought it would happen. I almost gave up trying to fight for the thousands of elderly that died thanks to Andrew Cuomo’s deadly leadership. These two men had the support of almost all in the media. It felt like our voices could never be as loud as theirs.

But then, the truth began to come out in January: A bombshell report from the state Attorney General’s Office confirming what we all had predicted: The state Department of Health was under counting the nursing home deaths. 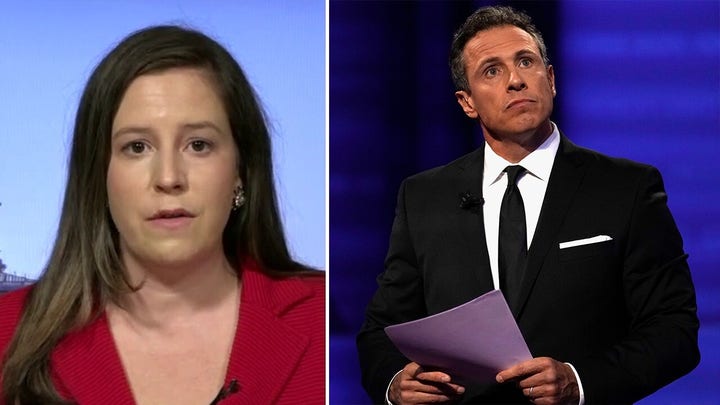 Little by little, month by month, there was more information coming out about the corruption and lies by Andrew Cuomo and his administration. The $5.2 million book deal using state resources, the active lying and cover up of the nursing home deaths, the VIP COVID tests given to family and friends while care facilities were prohibited to test incoming patients, and the pervasive and perverted treatment of women.

The mainstream media could no longer ignore the stories: They had to report on the overwhelming evidence. Once again, the attorney general released more information and evidence supporting everything we were screaming about.

Over the last year I have been in touch with dozens of families who have lost loved ones. I’ve also become very close to some of the women who were abused, harassed and retaliated against by Andrew Cuomo and his evil empire. 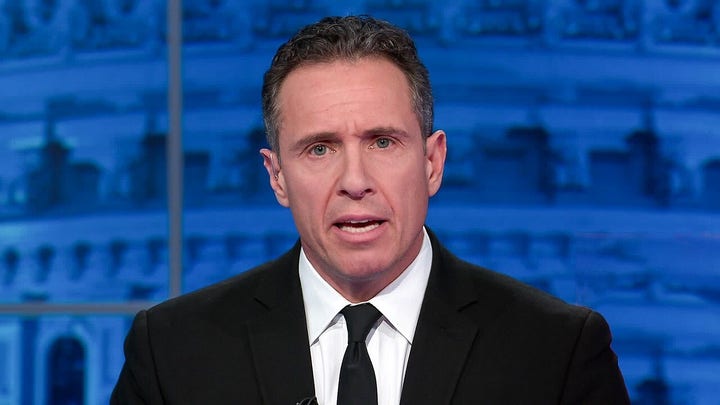 What has happened is starting to feel like justice. It’s not over yet. There are still several investigations that have yet to be completed by the FBI and the Justice Department. I believe there will be criminal charges.

So, our fight isn’t over yet.

But I am grateful that what made me speak out a year and a half ago – seeing those two brothers on television joking around while so many of us were deep with despair – will never ever happen again.

The Cuomo Brothers Comedy Hour has finally been canceled.

I am grateful for that.

With Multi-Billion SHIB Acquisitions, Crypto Whales Are Bullish On Shiba Inu For This Reason
Technology