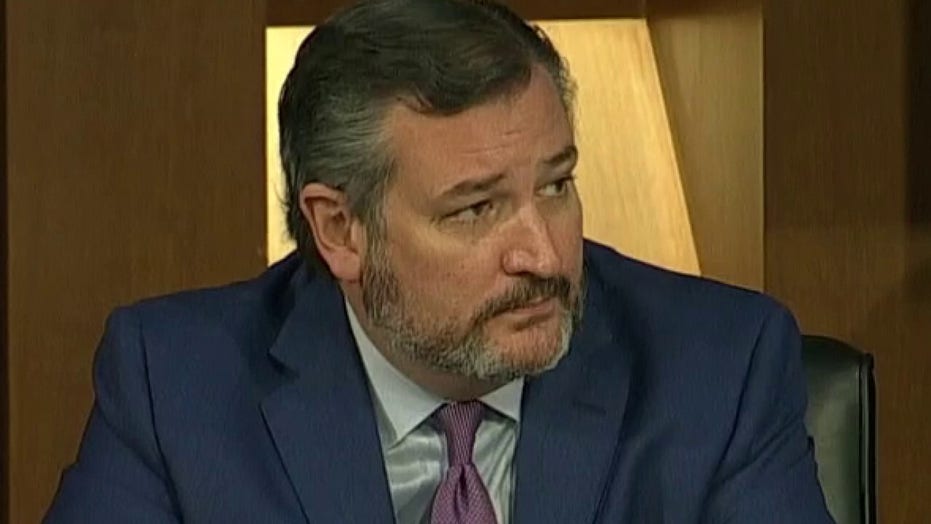 Sen. Ted Cruz speaks out against the idea of increasing the size of the Supreme Court.

Sen. Ted Cruz, R-Texas, warned Wednesday that "the next fight" Republicans will face if Democrats assume control of the Senate will center on court packing. He railed against the practice, and used several prominent Democrats' own words on the subject to support his case.

Cruz joined other Republicans in speaking out against the concept of one party exerting power by increasing the size of the Supreme Court so they can confirm judges whose philosophies are in line with their own.

"Packing the court is wrong, it is an abuse of power," Cruz said during Supreme Court nominee Judge Amy Coney Barrett's confirmation hearing. "I believe, should they win in November, that our Democratic colleagues will pack the court."

Cruz then rattled off a string of quotes from Democrats who spoke out against court packing in the past.

"I will read you some quotes," Cruz said. "Joe Biden in 1983, quote, FDR’s court packing idea was quote ‘a boneheaded idea, it was a terrible, terrible mistake to make. And it put in question for an entire decade the independence of the most significant body … in this country.'" 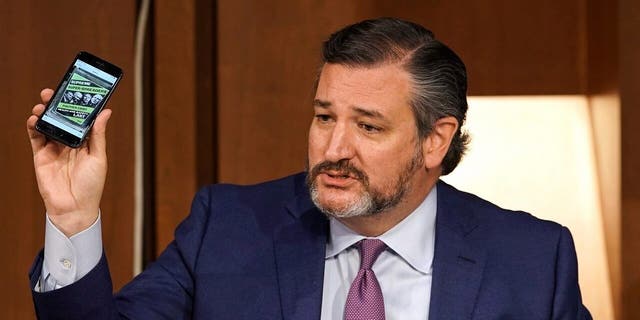 The Texas Republican then cited another Democratic committee member.

"Sen. Durbin, in 2018, quote, ‘Seventy-five years ago we went through this and I think the Congress was correct in stopping this popular president named Franklin Roosevelt from that idea,'" Cruz recalled.

Cruz finished by quoting the late Supreme Court Justice Ruth Bader Ginsburg, who spoke out against court packing in 2019.

"If anything would make the court look partisan it would be that," Cruz said, quoting Ginsburg, continuing, "Nine seems to be a good number, it has been that way for a long time. I think it was a bad idea when President Franklin Roosevelt tried to pack the court."

Cruz listed those quotes after he blasted Democrats for claiming that Republicans have been court packing by rapidly confirming judges to fill vacancies during the Trump administration.

"[W]hat we’ve seen this past week is, we’ve seen with a messaged discipline that is really quite remarkable, Democratic senators all making a new argument: that what Republicans have done for four years is packing the court. With all due respect, what utter nonsense," Cruz said. "Filling judicial vacancies is not what that term means and they are endeavoring to redefine the language to set the framework, to set the predicate for a partisan assault on the court."

Cruz also referenced Biden and his running mate Sen. Kamala Harris, D-Calif., who have largely avoided recent questions about whether or not they support court packing. Cruz claimed that the reason why they have not wanted to address the issue is because they intend to pack the court.

"That’s the next fight we’re facing if Democrats win the majority," Cruz said at the end of his time. "I hope that we don’t see that come to pass."