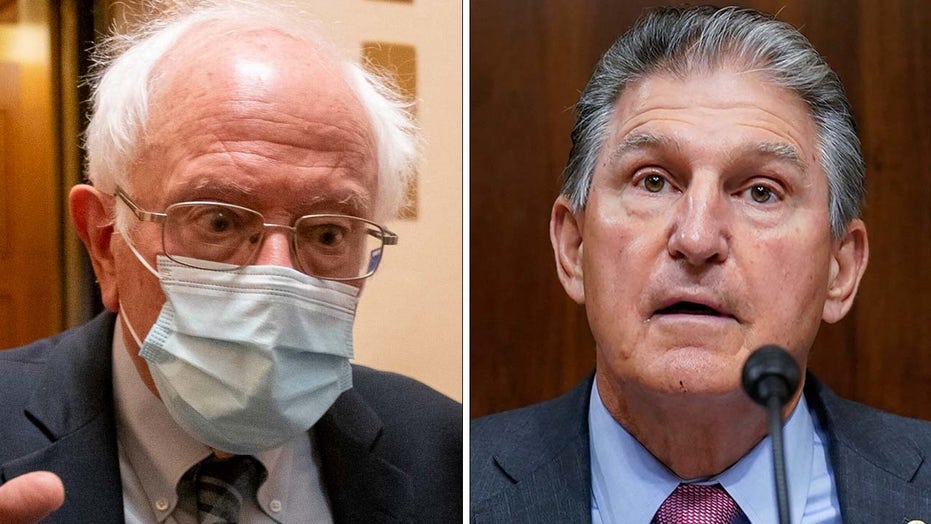 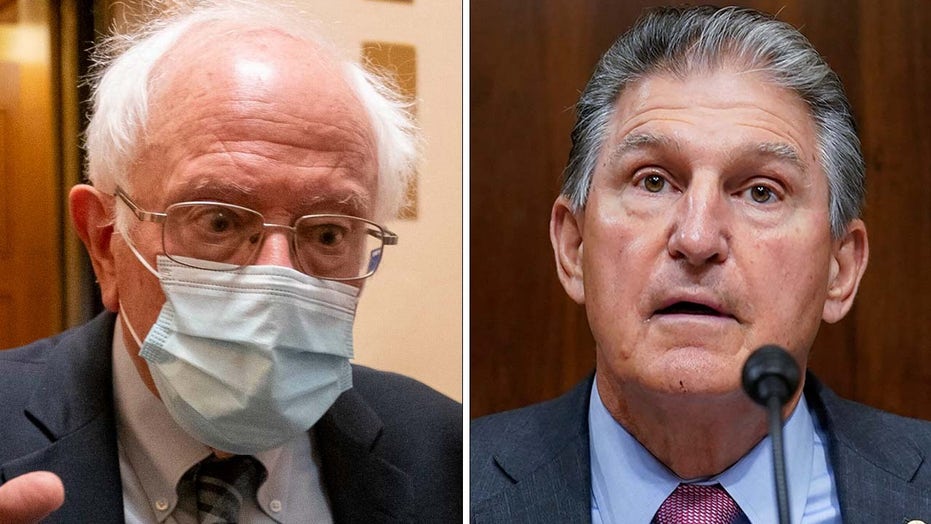 On today’s episode of ‘The Story’, Martha outlines the Democrat standoff over massive social spending bill. Plus, FBI returns to Brian Laundrie’s home in Florida.

The two Republican senators tore into Biden’s controversial nominee Rachael Rollins, pointing to the list of non-prosecutable offenses that she implemented while Boston’s district attorney.

“Even before she became a district attorney in Boston, she put out a list of 15 crimes that, by default, she will not allow her prosecutors to pursue without supervisor approval,” Cotton said during the Senate Judiciary Committee hearing on Thursday.

“She has issued that list as the do-not-prosecute directive once she took office,” Cotton said. “That’s right, in the midst of a national drug crisis with more than 90,000 of our fellow Americans killed by a drug overdose in the last year alone, Joe Biden’s nominee for U.S. attorney openly says that she does not believe that we should prosecute drug possession with intent to distribute substances like fentanyl and heroin.”

Cruz also went after Rollins’ non-prosecutable list, following through on a committee room pledge to tweet out the documents he ran through during the Senate Judiciary Committee.

“Today, in the Judiciary Committee, I walked through a document showing that Rachael Rollins, Joe Biden’s extreme nominee to be U.S. Attorney for Massachusetts, will refuse to prosecute crimes,” Cruz tweeted, including pictures of the document in question.

“Democrats will try to deny this, but here is the evidence,” he continued.

Rollins’ nomination is the next in a line of controversial nominees, including the president’s eco-terrorist-linked nominee to lead the Bureau of Land Management, Tracy Stone-Manning.

Rollins’ list of crimes not to prosecute could prove problematic for the nominee as her confirmation process moves forward.

The White House touted Rollins’ resume during her nomination on July 26.

“These individuals—many of whom are historic firsts—were chosen for their devotion to enforcing the law, their professionalism, their experience and credentials in this field, their dedication to pursuing equal justice for all, and their commitment to the independence of the Department of Justice,” said the White House about Rollins and the other U.S. attorney nominees.

Houston Keene is a reporter for Fox News Digital. You can find him on Twitter at @HoustonKeene.