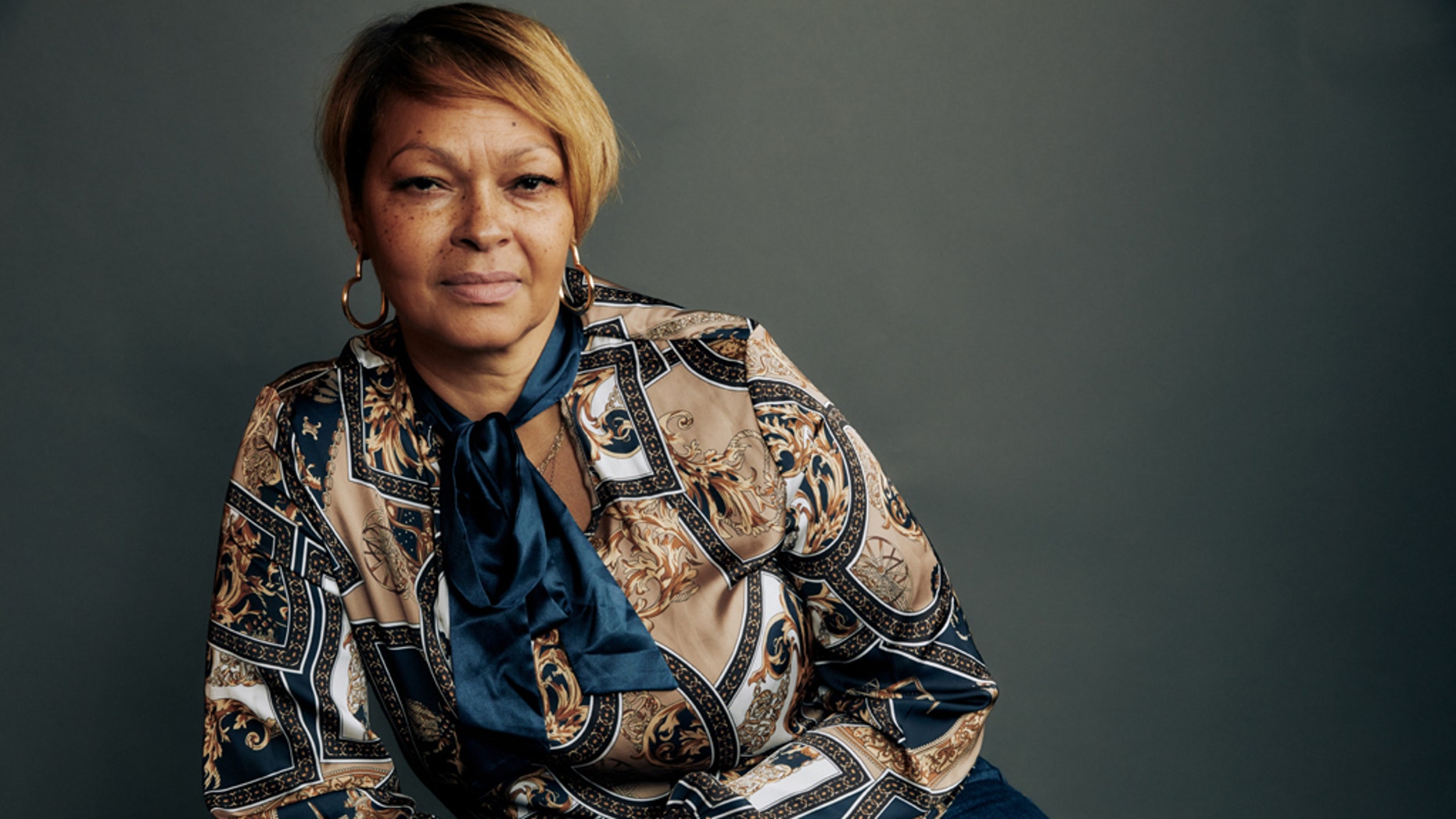 (Hylton said she has been on the receiving end of social media threats since her appearance. )

She was behind bars for her role in the grisly murder and torture of Thomas Vigliarolo, a balding New York businessman found stuffed inside a steamer trunk and left to rot in Harlem. Hylton and six others let him die "in the most heinous circumstances," the prosecutor said at their trial in 1985. On Thursday, the Democratic National Committee (DNC) hailed Hylton as one of "America's most impactful community leaders" and asked her to participate in a video reading of the Preamble to the Constitution during a televised portion of the convention.

Her appearance has left some people puzzled and others furious, wondering why the DNC would rally behind a woman who was involved in the brutal rape, torture and murder of a 62-year-old man.

In a Thursday night tweet, Hylton said she has been on the receiving end of social media threats since her appearance.

"Getting hate messages and very un-Christian attacks on @Twitter. Learned a valuable lesson years ago from my Pastor *Give Unto Ceasar (sic) that which is Cesar's* With that said, hope those filled w/hate find some peace. Stay focused #DemConvention," she wrote.

Her tweet prompted quick support from some followers but also opened up Hylton and the DNC to a tsunami of criticism.

Adnan Khan wrote: "F$&k these bots and the cowards who don't have a picture or use their real name. Look where you are! You clearly have more value than them. They should google me next. And the 10million+ of is [sic] out here after me. We could do this all day."

Rodney H. tweeted, "The vitriol I'm seeing directed at my friend and colleague from dense, white racists is infuriating. Please go find something better to do with your time than harass a Black woman doing libertion [sic] work."

Others sought to remind the public of her violent past.

One user wrote, "Did anyone notice listed under the DNC's "America's most impactful community leaders" was Donna Hylton? She's a classy 55-year-old woman convicted for the kidnapping, rape, torture and murder of a 62-year-old Long Island real estate broker in 1986."

Twitter user @Covidhomeschool weighed in: "You are the furthest thing from a Christian. Pretend all you want about loving Jesus. People who torture and murder do not go to heaven. There is no making up for what you did. Yet, you are monitizing [sic] off it! Just shows how you really are not sorry. Hell gates await you!" 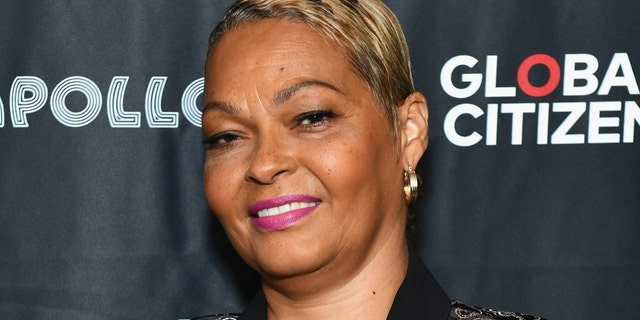 Born in Jamaica, she was sold to an American couple in New York when she was 7 years old. She was allegedly told by her mother she was going to Disneyland but ended up spending years with an adoptive father who was a pedophile. Hylton said she would often hide from him in her closet, and when she saw a little sliver of light coming through the room, she knew he was on his way in to molest her. In and out of trouble for years, she saw some success in high school and became a local track star. But then things took a turn and at the age of 19, she was arrested for her role in the kidnapping and murder of Vigliarolo.

According to court records, Hylton and her cohorts drugged and kidnapped Vigliarolo at the behest of Louis Miranda who accused Vigliarolo of swindling him out of $139,000 on a con both of them ran. The kidnappers, three men and four women, held Vigliarolo prisoner for about 15 days during which they starved, burned, beat, sexually assaulted and raped him. He died of "asphyxiation and the deprivations of his imprisonment," the prosecutor said.

Hylton, who was not present when Vigliarolo took his last breath, was eventually caught by the authorities after she delivered a ransom note and someone got a partial license plate of the car she was driving.

At trial, she claimed she participated in the crime under duress and said Miranda had threatened to kill her then 4-year-old daughter if she didn't. A jury convicted her of second-degree murder and two counts of first-degree kidnapping. She was sentenced to 25 years to life in jail.

Behind bars, Hylton tried to turn her life around. She got her college degree in 1992 and a master's degree to follow in women's studies and English literature from Marymount Manhattan College. In 2011, she was ordained a Christian minister and a year later, she was paroled.

Hylton told Fox News on Friday she is innocent of the charges against her.

"As a 19-year-old survivor of human trafficking and sexual violence who was coerced into a horrible situation, I was powerless to stop what happened to him," she said. "Yet, despite being innocent I was convicted and incarcerated for 27 years. What happened to Mr. Vigliarolo should not ever happen to anyone and I have spent my life since then fighting on the side of truth and justice for myself and countless others caught in the cycle of perpetual violence and victimization."

Since her release, Hylton has been an outspoken advocate on prison reform, recidivism and gender inequality in America's jails. She's spoken at universities and seminars around the country and is frequently a guest expert on the topic.

She's written a book and founded the From Life To Life organization that supports women who have been victims of abuse and the criminal justice system.

Hylton told Fox News that Americans are in a tough spot and that we "must reckon with the truth of how our society perpetuates these cycles, and we cannot do that unless we look at the entire story."

Along the way, she's also picked up a lengthy list of famous friends. On her website, she's pictured with Scarlett Johansson, Steve Buscemi, Alicia Keys, Gloria Steinem and Annie Leibovitz, to name a few. Hylton was also front and center at the "Panel of Powerful Women" event for Sen. Bernie Sanders.

An email seeking comment from the DNC was not immediately returned.