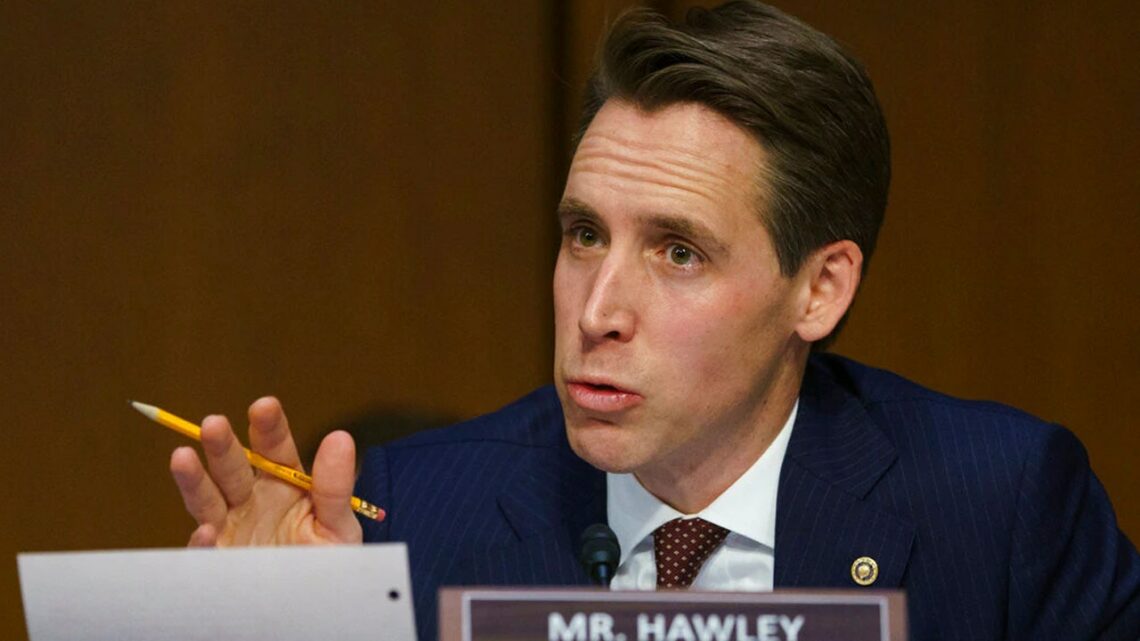 CPAC speaker Josh Hawley: What to know about the Missouri senator

Missouri Republican Sen. Josh Hawley is slated to speak at the Conservative Political Action Conference (CPAC) this Friday at 3:10 p.m.

Here’s what to know about the freshman senator, who led the objection to the Electoral College results in Congress:

He has a prestigious background

With an Ivy League degree and a clerkship for a Supreme Court justice under his belt, Hawley, 41, has an elite resume. Hawley grew up in Springdale, Ark., before attending Stanford University for his undergraduate degree and Yale Law School. He then clerked for Chief Justice John Roberts. He worked as a religious liberty lawyer before becoming the Missouri attorney general.

The junior senator flipped his seat in 2018, defeating Democrat Claire McCaskill 51% to 46%. There was a tightly contested primary with 11 candidates, but Hawley scored support from prominent Republicans such as then-Majority Leader Mitch McConnell, R-Ky., and former President Trump. Hawley met criticism for launching a Senate campaign less than a year after assuming the role of attorney general, as during his race for the AG seat he’d put out ads slamming “ladder-climbing politicians.”

Even in the face of fire, Hawley has staunchly defended Trump. Democrats called for him to step down after he objected to Congress’ counting of the electoral votes. An image of him raising his fist at pro-Trump protesters in the “Save America” rally went viral after rioters stormed the Capitol on Jan. 6. Hawley mounted a challenge to Arizona’s and Pennsylvania’s election results after the joint session resumed.

He wanted Congress to launch a full investigation into allegations of election fraud, despite that most of the voter fraud claims brought forth by the Trump team had already been litigated in court.

He’s widely believed to be a 2024 GOP presidential frontrunner, though he says he won’t run

The firebrand senator was believed by many to be angling for higher office after he drew nationwide attention by standing up to Big Tech and retaliating against “conservative censorship” by proposing audacious bills to rein in their power.

He says he isn’t, though some, even members of his own party, aren’t taking him at his word. “Would be nice if @HawleyMO would actually put his Presidential ambitions (which will fail) aside for a moment to actually be a grown up Senator, come to terms with what he did, and seek redemption,” Rep. Adam Kinzinger, R-Ill., wrote on Twitter, along with an article from The Hill entitled “GOP senators draw criticism for appearing to pay half-hearted attention to impeachment trial.”

“I’ve always said, Maria, that I’m not running for president,” Hawley told “Fox News Primetime” host Maria Bartiromo in late January. “It’s a privilege to represent the state of Missouri in the United States Senate. I just got elected barely two years ago. There’s a lot of work to do, and I look forward to continuing to fight for Missouri every day that I can.”

How Biden’s $1.9B stimulus checks bill may cut your taxes by $3,100 this year
Technology