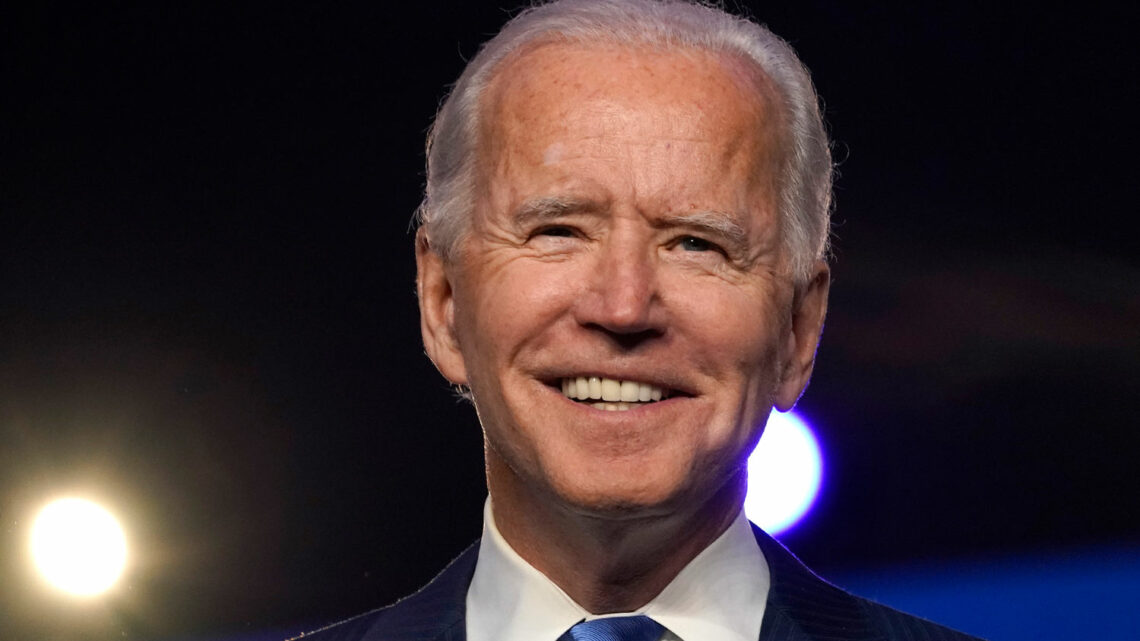 After a dramatic and violent siege of the U.S. Capitol building, members of Congress finally reconvened late Wednesday night to ratify the Electoral College results.

The dramatically delayed vote further confirms President-elect Joe Biden will take the oath of office in two weeks as the nation's next leader.

In the violent bombardment of the Capitol, at least one woman was fatally shot, and three others were left dead after suffering from "medical emergencies," Metropolitan Police Department Chief Robert J. Contee III said in a press conference late Wednesday night. Several MPD officers were injured in the riots.

"The violence and destruction taking place at the US Capitol Must Stop and it Must Stop Now,” Vice President Mike Pence, who was presiding over the initial meeting and was evacuated along with other lawmakers in attendance, tweeted amid the chaos.

"Peaceful protest is the right of every American but this attack on our Capitol will not be tolerated and those involved will be prosecuted to the fullest extent of the law," Pence, 61, added. Hours before, Trump continued to publicly pressure Pence to use his capacity as the Senate’s president to block the ratification process and somehow hand him an undeserved victory.

Pence, in a statement before the session, made it clear his role in the joint session was “largely ceremonial” and he didn’t have the power, or intention, to overrule the states’ votes.

“We cannot keep drifting apart into two separate tribes with a separate set of facts,” McConnell, 78, said in a speech. "If this election was overturned by allegations from the losing side, our democracy would enter a death spiral.”

Both Pence and McConnell denounced the pro-Trump rioters' violence when the session resumed Wednesday evening.

Without evidence, a group of GOP Congress members, led by Sens. Ted Cruz (R-TX) and Josh Hawley (R-MO), backed Trump’s baseless claims that the 2020 election was “rigged” and objected to multiple states' results.

While some GOP lawmakers changed their minds on objecting after the day's riot — including Sen. Kelly Loeffler (R-GA) — Hawley objected to the counting of Pennsylvania's Electoral College votes.

Soon after the violent mob made their way to the Senate chamber, Cruz called on the pro-Trump rioters to "stop NOW."

Election results from all 50 states, as well as Washington, D.C., were certified by the Electoral College on Dec. 14, after they were individually certified at the state level.

Dozens of Trump campaign lawsuits alleging fraud, without evidence, have also been denied or dismissed by state and federal courts in recent weeks — including the Supreme Court, which has three Trump-appointed Justices. "The eyes of the world are on us now, colleagues, wondering if we will keep the faith, if our constitutional republic will hold,” warned Rep. Joe Neguse, a Democratic lawmaker from Colorado, before the session was interrupted by rioters.

President George W. Bush later called the riots an “insurrection” in a statement, while other former presidents including Barack Obama and other world leaders responded to the shocking photos shared on social media and on television.

“Disgraceful scenes in U.S. Congress,” tweeted British Prime Minister Boris Johnson. “The United States stands for democracy around the world and it is now vital that there should be a peaceful and orderly transfer of power.”

Trump told his supporters before they stormed the Capitol: “We will never give up, we will never concede.”

Regardless of Trump's claims, Biden will be sworn into office in two weeks.

“Today’s a reminder, a painful one, democracy is fragile," Biden said in a speech addressing the violence. "To preserve it requires people of goodwill, leaders with the courage to stand up, who are devoted not to the pursuit of power or personal interests, but of the common good."

The president-elect added: "America is so much better than what we've seen today."

On Thursday morning, Trump officially agreed to an "orderly" transition on Jan. 20, but while still saying he disagrees "with the outcome of the election" and referencing his baseless claims of voter fraud.

"Even though I totally disagree with the outcome of the election, and the facts bear me out, nevertheless there will be an orderly transition on January 20th," Trump said in a statement after Congress certified his defeat.

National Express to suspend all UK services from Monday