China just took another step toward putting a Canadian to death, in apparent retaliation for its arrest of Huawei's CFO

China on Thursday took another step toward executing a Canadian man on charges of drug smuggling, in what has been regarded as retaliation for Canada’s arrest and detention of Huawei’s chief financial officer, Meng Wanzhou.

In January, the Dalian Intermediate People’s Court in Liaoning, a province in northeastern China,sentenced Robert Lloyd Schellenberg, 36, to death, in a major escalation of the diplomatic feud between the two countries.

The same court heard Schellenberg’s appeal on Thursday. It adjourned the trial but said it would “select a day or time to pronounce the sentence,”Agence France-Press reported. Schellenberg has consistently maintained his innocence. 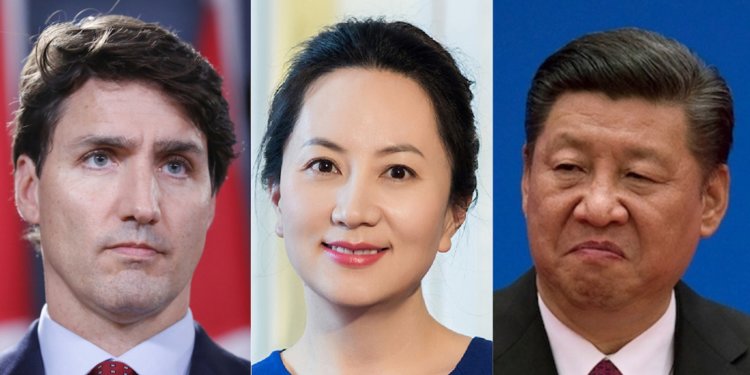 Schellenberg was detained in 2014 and sentenced last November to 15 years in prison on charges of drug smuggling. A Dalian court bolstered his charge to international drug smuggling a month later, saying his punishment was too light.

Beijing and Ottawa have engaged in seemingly tit-for-tat measures since Canadian authorities arrested Meng, the Huwaei CFO and the daughter of its founder, at the US’s request last December.

The US Department of Justice has since charged Huawei, Meng, and two affiliates withbank and wire fraud, stealing trade secrets, and obstructing justice in two separate cases, accusing the company of evading US sanctions on Iran. Meng’s lawyers say she is innocent.

Read more: Huawei is accused of attempting to copycat a T-Mobile robot, and the charges read like a comical spy movie 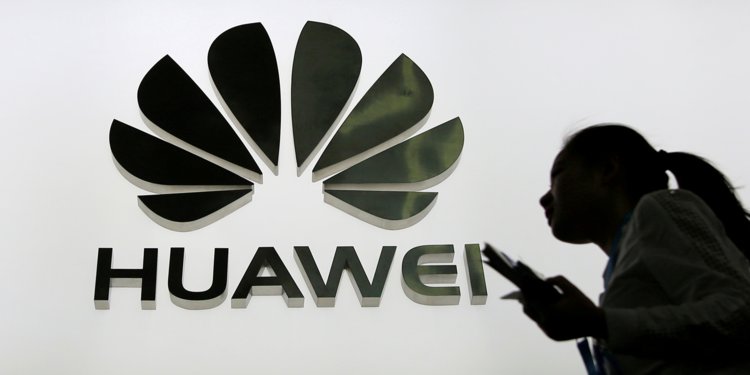 Canadian Prime Minister Justin Trudeau has described the detentions as arbitrary. US Secretary of State Mike Pompeocalled them “unlawful.”

China’s ambassador to Canada, Lu Shaye, appeared to confirm that China was detaining the two Canadians because of Meng’s detention, referring to it as “self-defense” in aJanuary op-ed article in Canada’s The Hill Times. 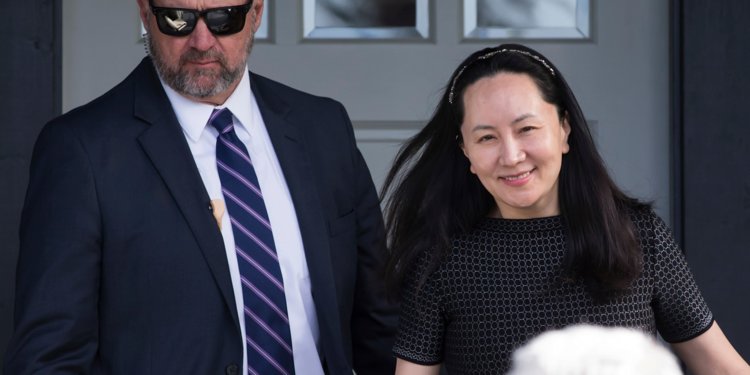 Meng leaving her home in Vancouver, British Columbia, alongside her private security detail to go to court.Associated Press

Meng remains under house arrest in her home in Vancouver, British Columbia, and continues to fight extradition to the US.

In a document presented to the British Columbia Supreme Court on Wednesday, Meng’s lawyers said they intended to seek a stay of extradition proceedings, citing US President Donald Trump’s comments in Decemberthat he would intervene in her case if it would help close atrade deal with China.

Did Aftermath of Binance Hack Show Bitcoin is Not as Decentralized? Not Quite